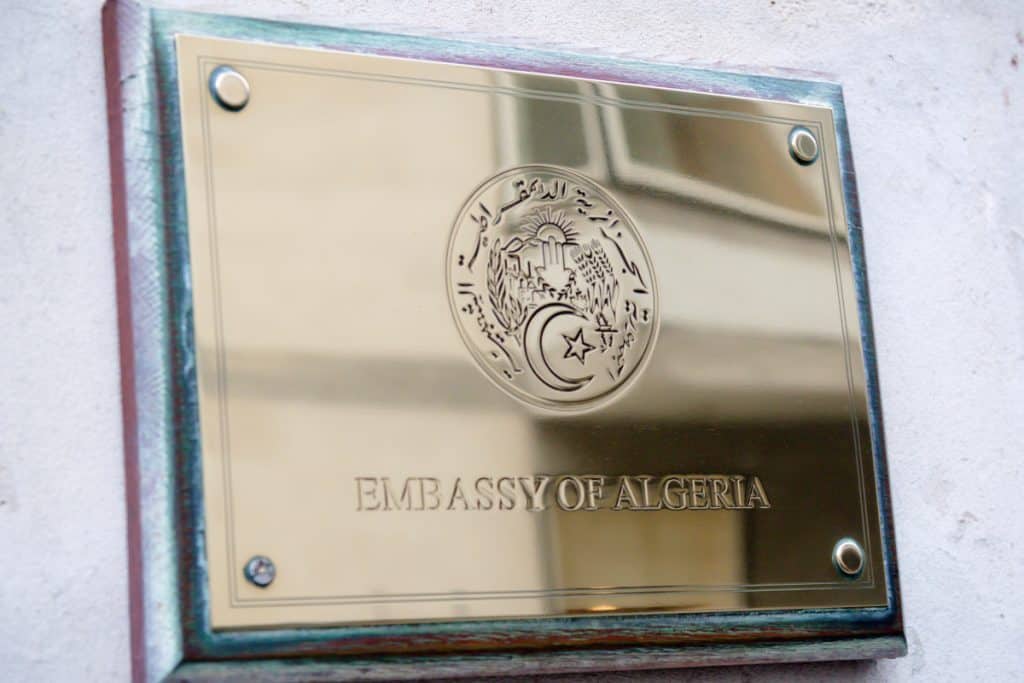 The action by the Nigerian government comes as a response and reciprocity to the new Schengen Code that became active on 02 February 2020.

The new code includes a 33% increase of visa fees across the board, except for nationals of countries who have a visa-facilitation agreement with the EU and Schengen Area; those nationals still only need to pay 35 euros per adult application.

For travelers who need to apply, the new prices for short-term Schengen visa applications was raised from €60 to €80. Fees for children age 6 to 12 used to cost €35 and have been raised to €40.

The European Union has argued that the visa fee hike makes it more congruent with what prices would be today if they had kept up with the general EU-wide inflation rate since 2006.

EU authorities also bring attention to the fact that despite the increase in application fees, Schengen visa fees remain much lower than the ones for other countries.

“By international standards, the €80 visa fee remains low. As a comparison, applying for a tourist visa to the United States costs €143 and €126 for China. Travelers to Australia have to pay €90 for their visa, while those going to New Zealand will be charged €146. A visa to Canada costs €68, to India €95, and to the UK €112 (January 2020),” a Q&A published by the European Commission points out.

The updated code makes it possible for people to fill out and submit their application forms electronically, as well as to apply six months in advance of the intended trip.

It also provides more benefits for frequent travelers who have a positive visa history, whom will benefit most from the new rules.

These travelers will be granted with the benefit of being eligible for a multiple-entry visa that is valid for up to five years, given that they meet the following conditions:

France Cuts Number of Visas Issued to Nationals of Algeria, Morocco, and Tunisia

Some bad news for travelers from Belarus to the European Union: There won’t be a drop in the visa fee for the time being but, 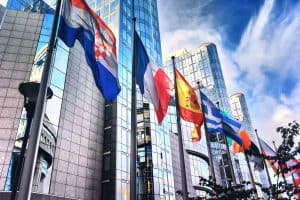