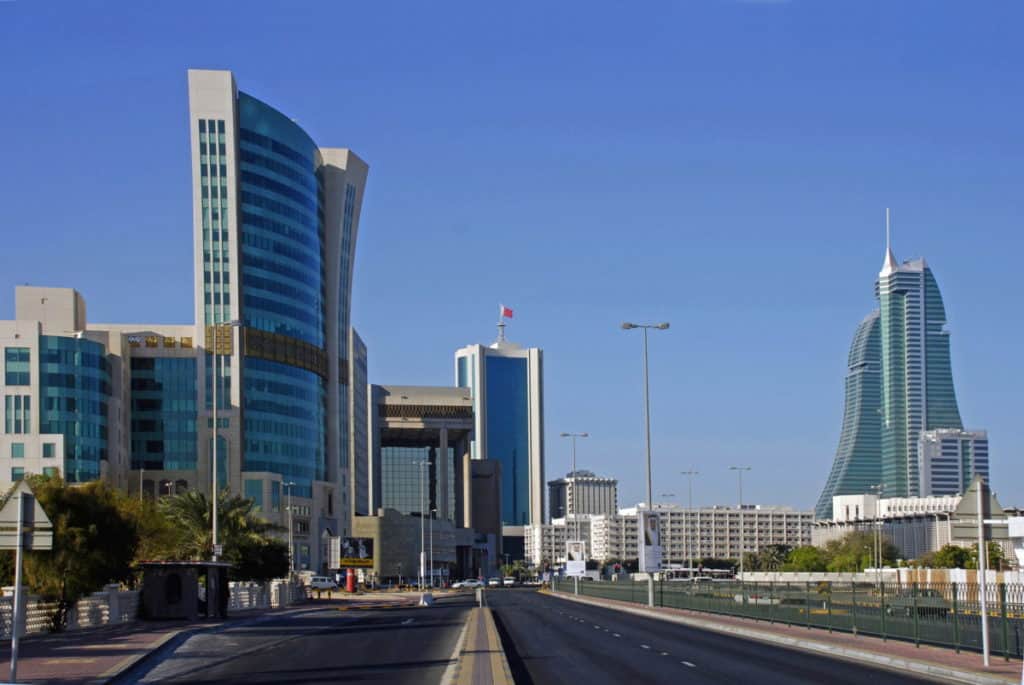 A long-sought goal of Bahrain’s lawmakers and ministerial officials may soon become reality if talks are successful.

Traveling abroad to the European Union might become easier in the near future if the goals of Bahraini lawmakers are achieved.

In recent collaborative talks between the Ministry of Foreign Affairs and the Ministry of the Interior, it was decided that such a liberal course with regard to traveler visas within EU countries should be pursued at the ministerial level with the ministers’ counterparts in the Schengen visa zone.

As the ministers for the government pointed out, Bahrain has made travel much easier for European Union citizens coming to the country for business or tourism.

Indeed, it is believed that the lowering of barriers to travel could have a myriad of benefits for both Bahrain and the Schengen countries in terms of both economic and cultural exchanges.

Naturally, such a move would be seen as a huge victory for the various representatives from the Ministry of Foreign Affairs and the Ministry of the Interior that have worked towards it and would also be a validation of the increased push towards openness each side is pursuing in regards to bilateral relations.

In a meeting held on November 18, 2019, members of the parliament, as well as officials from the two ministries, met and it was decided that a parliamentary committee headed by a member of Parliament Mohammed Al Buainain.

The fusion of both ministerial level and parliamentary representatives into a combined effort helped speed the process in a meaningful and substantive way, as many in the media have noted.

As part of the initiative to see this goal through, MP Al Buainain also discussed with ministers the need to conform Bahraini visas to the European Union’s electronic visa regulations.

All of this fulfills a promise by Speaker of the Parliament Fawzia Zainal in May of this year to move forward with the request for relaxed travel visas for Bahraini citizens visiting the EU.

Many countries around the world are pursuing such open measures, especially those that conduct a lot of trade and tourism between one another.

Given how large the volume of travel is between Bahrain and European Union countries, this would not only make sense from a logistical standpoint but also for simple pragmatic purposes.

The Speaker reiterated the need for reciprocity in visa relations and noted the relaxed approach Bahrain had taken in terms of how it handled visas from the EU and even offered visas upon arrival.

Unfortunately, the citizens of Bahrain only enjoy this privilege in a few countries in Europe but this would be expanded to all EU member countries ultimately.

Now that things are out in the open in terms of politics, it can be reasonably expected that the government will move ahead swiftly with talks with EU counterparts to make this promise a reality. The promised economic and cultural benefits from such a move are also not to be underestimated and could prove to be a real boon for all involved in the future.