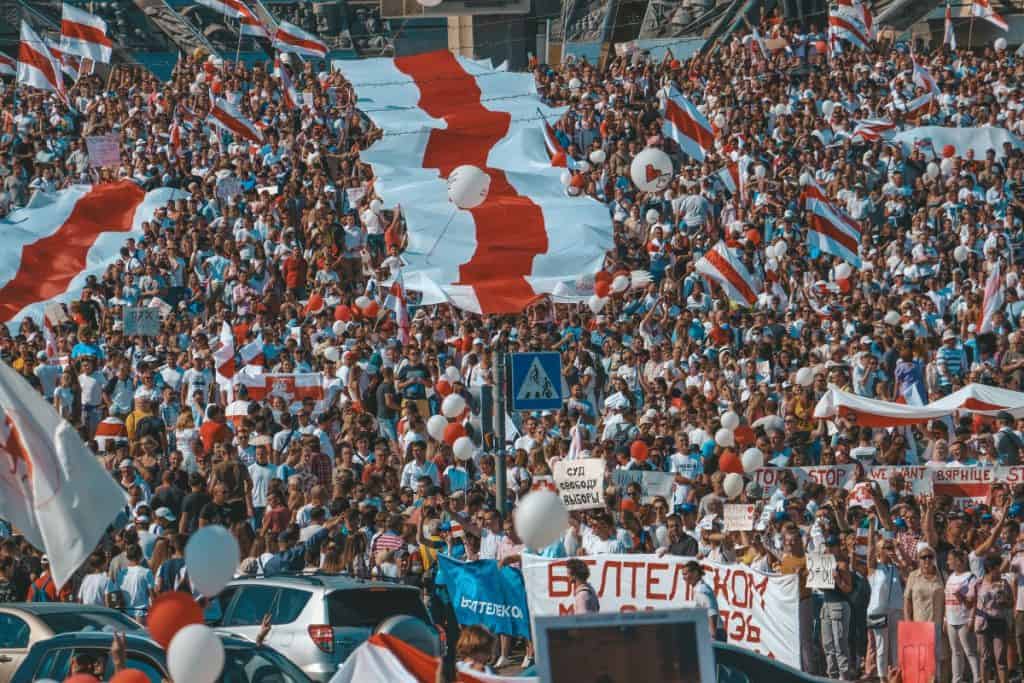 The Baltic States have introduced travel bans for 30 Belarusian officials including the President of Belarus Alexander Lukashenko, according to press releases published by Latvia, Estonia, and Lithuania.

The countries that organized the travel bans are Lithuania, Latvia, and Estonia. The travel ban will prohibit 30 high-profile Belarusian officials individuals from entering the participating Member States’ territory.

“In line with what was decided by the Latvian Cabinet of Ministers, and in coordination with the Foreign Ministries of Estonia and Lithuania, Latvian Foreign Minister Edgars Rinkēvičs has taken the decision to place 30 Belarusian officials on Latvia’s list of personae non gratae. Persons on this list are not permitted to travel to Latvia and this prohibition applies for an indefinite period of time. Included on the list are individuals from the office and administration of the President of Belarus; the central election commission of Belarus; the Ministry of Interior and Ministry of Justice; the office of the General Prosecutor of Belarus; the State Security Committee; the Investigations Committee; the Security Council; the State Audit Committee; and the Executive Committee of the city of Minsk,” reads the Latvian Ministry of Foreign Affairs press release.

The three Member States introduced the measure because, according to them, Belarusian authorities rigged the elections that took place on 9 August 2020 and used violence against peaceful protestors, who were protesting the Belarusian regime.

“These individuals have a central role in falsifying election results in Belarus and using violence against peaceful protesters,” reads the Estonian Ministry of Foreign Affairs press release.

The Belarusian officials to whom the travel ban is directed are:

The travel ban is intended to show that these individual Member States will not tolerate the behavior that these Belarusian officials have shown.

“With these sanctions, we are demonstrating that we are addressing the human rights violations in Belarus with utmost seriousness. At the same time, we consider it important not to punish the people of Belarus,” Estonian Foreign Minister Urmas Reinsalu said.

The Baltic States are urging all Member States and the EU as a whole to take similar action against the Belarusian officials listed above.

“We call upon the European Union to promptly proceed with similar decisions,” the Latvian Ministry of Foreign Affairs press release reads.

The travel ban comes on the heels of suspicious activity from Belarus towards Lithuania; on 24 August 2020 at 18:50, a Belarusian Mi-24 helicopter flew into Lithuania’s territory near Medininkai, according to a press release published by the Lithuanian Ministry of Foreign Affairs.

According to the press release, the Ministry of Foreign Affairs summoned the Belarusian Ambassador to Lithuania, Valery Baranovsky, and have him a protest note regarding the airspace violation. 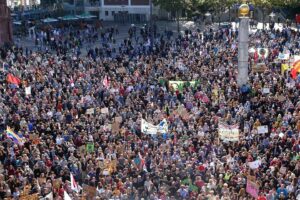 Protests took place in several key cities around Europe yesterday, 22 January 2022, for citizens to voice their disapproval of Covid measures put in-place by 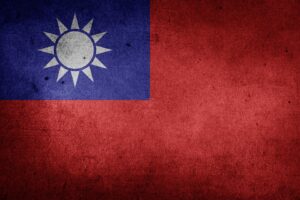 Lithuania’s President, Gitanas Nauseda, said that it was a ‘mistake’ to allow Taiwan to open an office for the representatives in Vilnius under their own 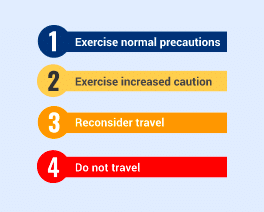 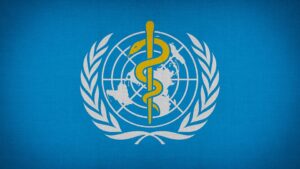 The World Health Organization (WHO) is advising against blanket travel bans in response to the emergence of the Omnicron Variant of Covid-19, according to an