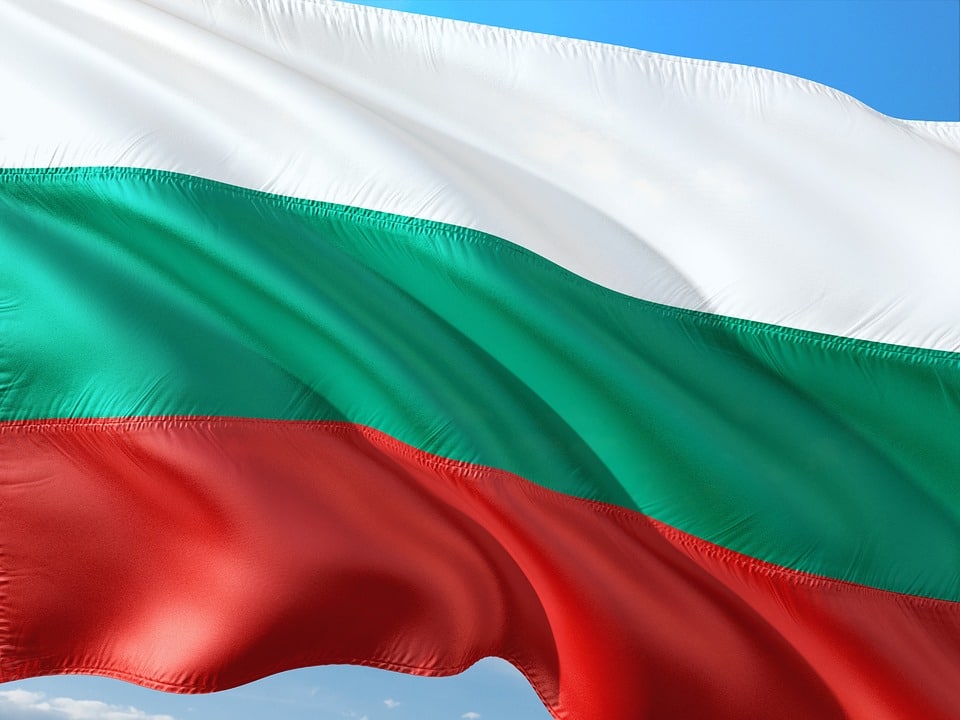 Bulgaria has officially terminated the country’s ‘golden visa’ scheme, according to reports.

The program was abolished after a vote in the Bulgarian Parliament, as promised by authorities in February 2022.

The Parliament made moves to get rid of the program amid growing pressure for the past several years from the European Union for all Member States, not just Bulgaria, to abolish all golden visa schemes.

The pressure put on Bulgaria and other Member States has to do largely with concerns about money laundering, corruption, and organized criminal activity, although most of these claims are largely unproven as no evidence of this has been made public in most instances.

The straw that likely broke the camel’s back in Bulgaria’s case, however, is the fact that Russian oligarchs could be using their Bulgarian citizenship that they bought to hide assets or for other benefits.

According to the country’s Prime Minister, however, their golden visa scheme was a problem before the Russian invasion of Ukraine and the West’s sanctions against Russia. According to him, it is one of the largest things holding them back from being allowed to join the Schengen Area and having visa-free travel with the United States.

“This is one of the major obstacles to (joining) the Schengen, in my opinion, and to visa-free travel with the US. Golden passports are a vice, and getting rid of it is our priority,” Prime Minister Kiril Petkov said on national television.

In addition, the scheme did not really lead to much investment into the country anyways, according to the Bulgarian Ministry of Justice.

In Bulgaria, there have been over 100 foreign citizens since 2013 that have benefited from the golden visa scheme. These third country citizens mostly come from Russia, China, and wealthy Middle Eastern countries like the United Arab Emirates and Saudi Arabia. In the European Union as a whole, over 130,000 people between 2011 and 2019 benefited from citizenship by investment programs, bringing a total of about €21.8 billion in foreign investment.