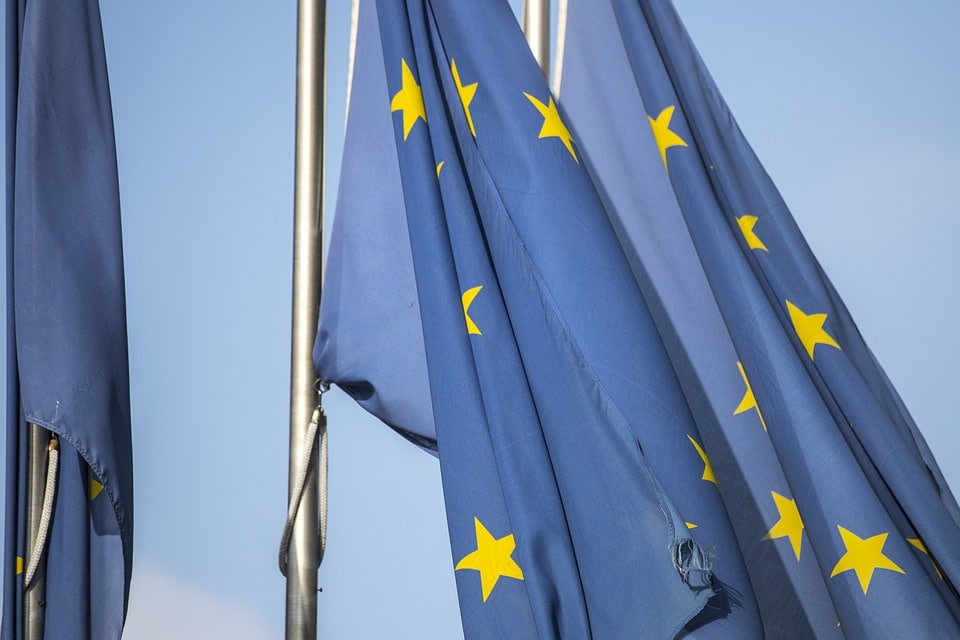 The European Commission has proposed an EU-wide crackdown on transportation industry operators that have aided in human trafficking or smuggling operations, according to two press releases published by the Commission.

The proposed crackdown is in response to Belarus’s continued weaponization of migrants along the EU’s external borders with the country.

According to the Commission, the recent events taking place at the EU’s external borders with Belarus could not have happened without certain transportation industry operators, knowingly or unknowingly, aiding Belarus in their “hybrid attacks” against the EU.

Adopting the Commission’s proposed crackdown measures, at least according to the Commission, would give the EU a legal framework for taking targeted measures against transportation industry operators that have aided Belarus.

Also according to the Commission, measures taken against operators would be “proportionate and determined on a case-by-case basis.”

The measures mentioned by the Commission include but are likely not limited to:

The Commission proposes that measures taken against transportation operators should not exceed one year. However, the measures will be reviewed where necessary and can also be renewed.

According to the Commission’s press release Q&A, the industry operators targeted will include the following:

The Commission’s proposal follows a series of sanctions set against Belarusian officials, politicians, businesspeople, and others that began in Fall 2019 and have only escalated since. The largest infractions have been Belarus’s attacks on democracy, the country’s false elections, human rights abuses, the forced landing of a RyanAir flight, and attacks on the freedom of the press.

In Summer 2021, Belarus began using migrants as a tool against the EU, encouraging and aiding migrants, mainly from the Middle East, to reach the EU’s external borders. The resulting humanitarian and security crisis in the EU is evidence that the Lukashenko regime’s strategy has worked, and the EU must now react.

In addition to more legal proceedings, the EU has granted more money to Member States to aid in implementing humanitarian and border security directives, and the EU has even gone as far as to create a new agency to assist FRONTEX and EASO.

“What is happening at our borders is not a migration issue but a security one. And the EU is showing that it will be unrelenting in our response. Thanks to determined and comprehensive EU action together with our partners, we are starting to see improvements. And the blacklisting mechanism we are proposing today is a further tangible expression of our willingness to act decisively. This is a global problem and we must build an international coalition against the use of people as political pawns,” said Margaritis Schinas, Vice President for Promoting Our European Way of Life.

Updates on the situation will come as they develop.

To read the Commission’s press release, click this link.

To read about the new EU Agency for border management and asylum, click this link.