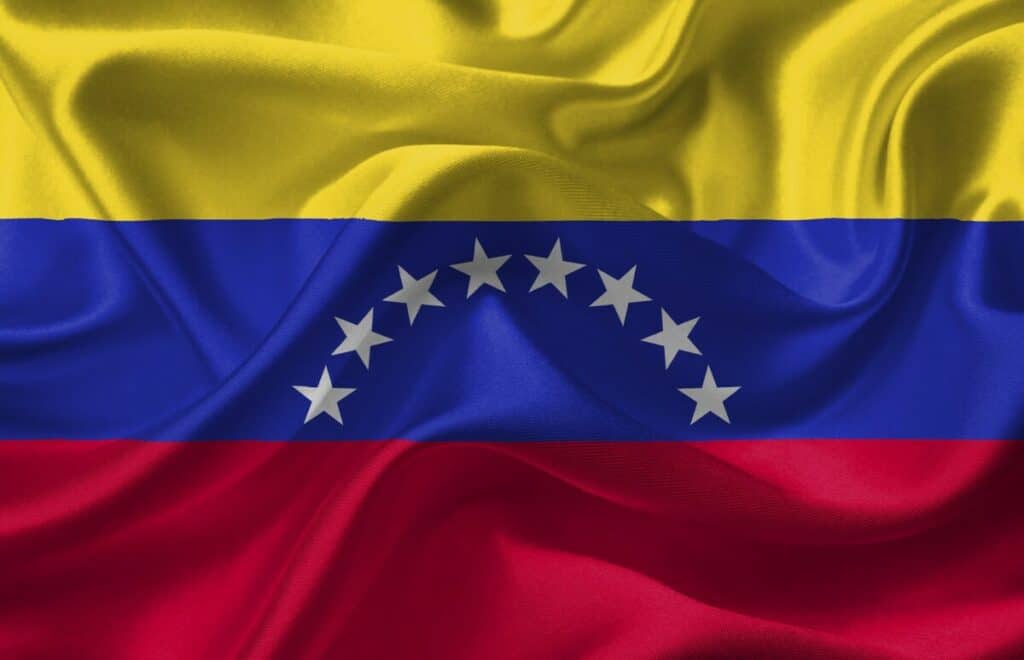 The European Council has added 19 more Venezuelan individuals to their sanctions list, according to an announcement published by the Council.

These additional individuals have been found by the Council to have undermined the country’s democracy and rule of law as well as have been responsible for serious human rights violations.

“The Council today added 19 leading Venezuelan officials to the list of those subject to restrictive measures, due to their role in acts and decisions undermining democracy and the rule of law in the country, or as a result of serious human rights violations,” the announcement reads.

The offenses made by these individuals are connected to the December 2020 Venezuelan elections, and the sanctions follow the Council’s conclusions from 25 January 2021.

During the December 2020 elections in Venezuela, these individuals played a key part in undermining the opposition’s electoral rights and seriously harmed the democratic functioning of the National Assembly. In addition, they were instrumental in serious human rights violations and restrictions of fundamental freedoms.

“The individuals added to the list are responsible, notably, for undermining the oppositions’ electoral rights and the democratic functioning of the National Assembly, and for serious violations of human rights and restrictions of fundamental freedoms,” the announcement reads.

Sanctions can include a wide range of punishments that the EU can impose on foreign leaders and nationals. Most commonly, sanctions imposed by the EU include travel bans directed at individuals and the freezing of their assets held in the EU.

The total number of Venezuelan individuals to have had EU sanctions imposed against them is now up to 55, most of which are connected to the current regime. Sanctions imposed by the EU are intended to harm individuals responsible for human rights violations and the undermining of democracy, not the populations of the countries that they come from; as a safeguard against negative consequences for the populations of these countries, sanctions can be removed at any time.

“Today’s decision brings to 55 the total number of individuals subject to sanctions, which include travel bans and asset freezes. These targeted measures are designed not to have adverse humanitarian effects or unintended consequences for the Venezuelan population, and can be reversed,” the announcement reads.

Venezuela has been in economic meltdown for the last several years following the election of Hugo Chavez in 1999 and his subsequent implementation of “21st Century Socialism.”

Venezuela, which has more oil and gold reserves than any other single country in the world, has been poverty-stricken as a direct result of the current president, Nicolas Maduro’s brand of “21st Century Socialism” and as a result has caused a major humanitarian crisis in neighboring countries such as Colombia.

In December 2020, it has largely been proven and accepted by the international community that Maduro and his regime undermined the Venezuelan democracy in their elections in order to maintain control of the government.

As a result, this has caused further humanitarian crises in neighboring countries as well as a democratic crisis that is unlikely to be resolved soon.

Venezuelan authorities have yet to respond to the new batch of sanctions created against some of their key leaders.