Czech Republic Resumes Operations in Most Embassies and Consulates 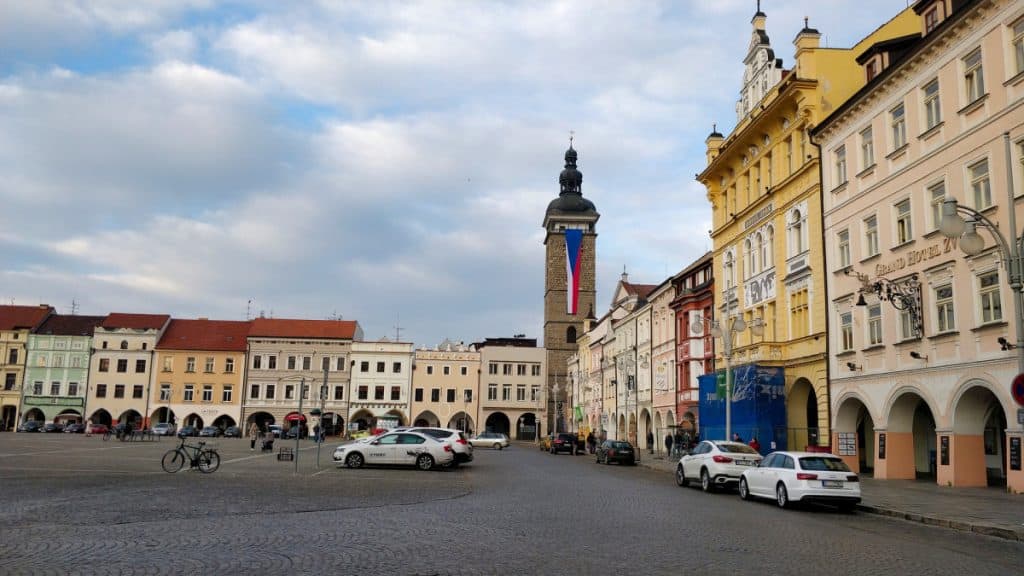 The 16 embassies that are now operating at regular capacity will be in “low risk” countries. the countries in which embassy operations have fully resumed are:

There are also several embassies already operating in limited capacity. These embassies include:

From 1 August 2020, an additional 36 visa operations centers abroad will also be opening that will include Moscow, Cairo, and Manilla.

“As of August 1, 2020, due to the bad epidemiological situation, only embassies in Brasilia, Sao Paulo, Santiago de Chile, Bogota, Nur-Sultan and Delhi will remain closed,” said Czech Minister of Foreign Affairs Tomáš Petříček.

As of writing this article, only 6 embassies and consulates will remain closed after 1 August due to “the bad epidemiological situation.” These centers will be:

“These are, for example, South Korea, Japan or Australia. As of August 1, 2020, due to the bad epidemiological situation, only embassies in Brasilia, Sao Paulo, Santiago de Chile, Bogota, Nur-Sultan and Delhi will remain closed,” Foreign Minister Petříček said.

Although almost every Czech visa operation center will be resuming operations from 1 August if they aren’t already operating, the purposes for which visas will be issued will be different than normal.

Purposes for visa applications will include:

It is still unknown when visa operations will resume entirely for Czech Republic embassies and consulates worldwide, or when applicants will be allowed to apply for tourism purposes. 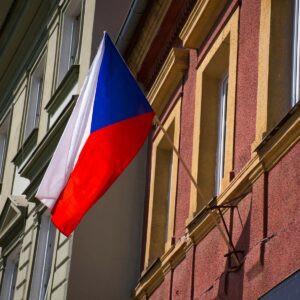 The Czech Republic has announced that they are enacting a plan to strengthen the Czech Embassy to Israel during the first half of 2021, according 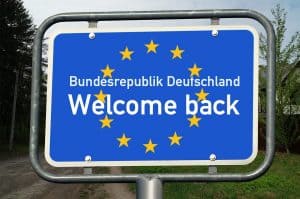 After being closed for nearly four months, many Schengen visa facilities abroad will be reopening, according to a series of VFS Global announcements. Below will

The European Commission has begun to urge Member States to resume their visa operations in foreign nations, according to a press release published by the