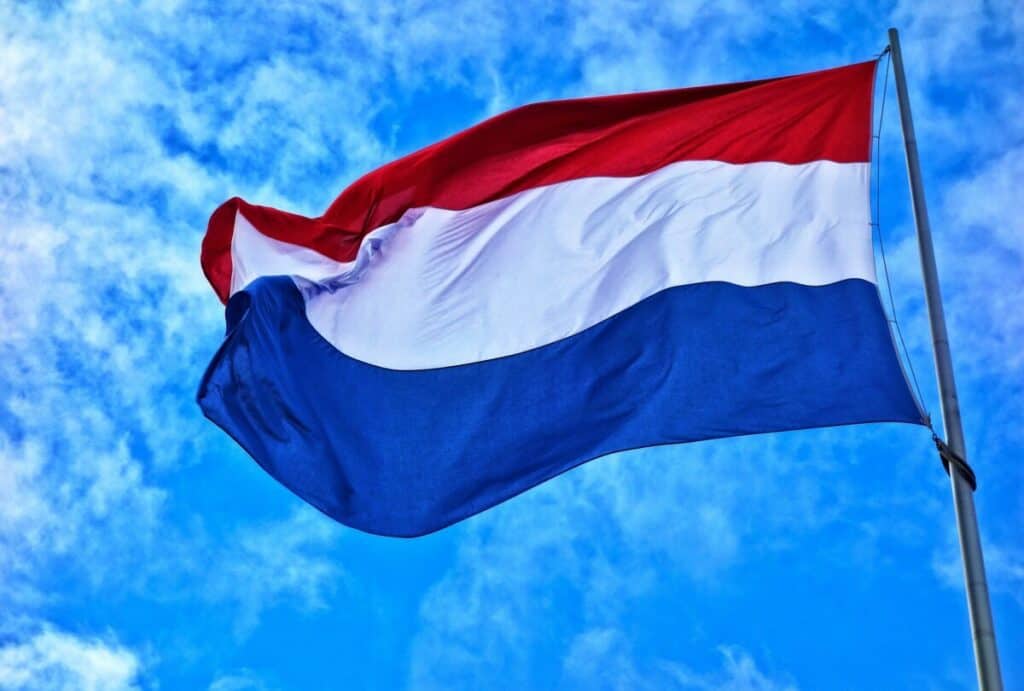 The Netherlands will be implementing a ban on all flights coming from non-Schengen countries, according to Dutch Prime Minister Mark Rutte.

The ban on incoming flights will take effect from 23 January 2021. There has not yet been an end date to the ban specified.

The purpose for the flight ban is to contain new strains and mutations of COVID-19 that have begun circulating through populations in other countries, specifically the UK.

“We’re getting out of this, but first we have to brace ourselves again now that more contagious variants are coming our way,” Rutte said.

In addition to a flight ban, the Netherlands is also likely to impose a curfew on anyone inside of the country.

The curfew could be unpopular among Members of the Dutch Parliament. For the curfew to become active, it must first pass in Parliament in a vote.

A debate on the topic is expected to happen on 21 January 2021. Rutte, in addition, is expected to appear and show his support for the measure, saying earlier that “we are at a crucial moment for our security, for our national public health.”

Although most other lawmakers are skeptical of enacting a curfew, Rutte believes that it is a necessary measure to combat the new strain of COVID-19.

“It’s a tough measure,” Rutte said. He continued, “Nobody wants a curfew; nobody is cheering this.”

The Netherlands, if the curfew passes in Parliament, would not be the first Schengen Member State to enforce a curfew during times of COVID-19.

Other EU and Schengen Member States that have enacted curfews include Greece, Belgium, Italy, France, and parts of Germany.

At the time of writing this article, The Netherlands has been in a particularly strict lockdown for more than a month. This lockdown will last at least until 9 February.

The introduction of a new set of flight bans and a curfew will mean that the reigns will be pulled tighter on Dutch nationals and residents.