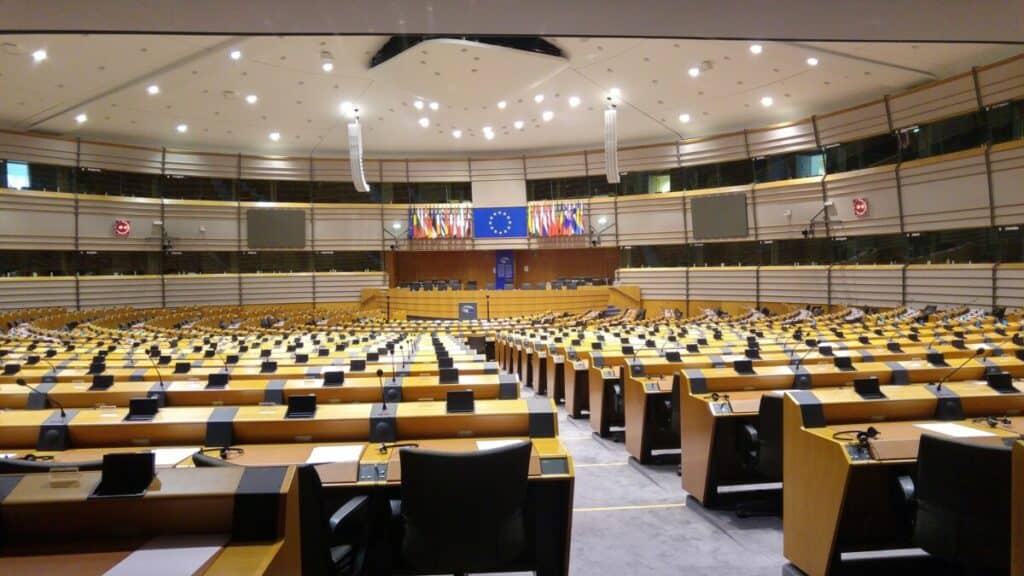 The European Parliament has published a report outlining the EP Civil Liberties Committee’s concerns about abuses of power in the context of what effects national restrictions and shutdowns amid the COVID-19 pandemic could have.

The Committee has urged that the state of European values could be at significant risk, opening Europe up to abuses of power at the hands of some politicians.

The Committee has urged the European Commission to look farther into the issues surrounding COVID-19 extraordinary measures, and what adverse effects they could have on the rights and freedoms of EU citizens.

“The Civil Liberties Committee urges the Commission to evaluate ‘first wave’ national measures to assess their impact on citizens’ rights and freedoms,” the announcement reads.

Moreover, the Committee added a large emphasis on the risk of abuses of power amid restrictions that can affect democracy, the rule of law, and fundamental rights. The Committee has stated that these measures must be necessary, proportional, and time-limited (for example, no more restrictions that are given ‘for at least four weeks’ such as France’s curfew).

The Committee also is calling for countries to remove themselves from their ‘state of emergency,’ while also calling on Member States, the European Parliament, and judicial system to provide necessary checks on power that should safeguard against the abuse of power.

“MEPs concluded that national emergency measures pose a ‘risk of abuse of power’ and stressed that any measure affecting democracy, the rule of law, and fundamental rights must be necessary, proportional and time-limited. They call on governments to consider terminating their ‘state of emergency’ or at least to clearly define the delegation of powers to their executives, and to ensure that appropriate parliamentary and judicial checks and balances are in place,” the announcement reads.

The Committee’s report outlined several issues to combat in the context of shutdowns, restrictions, and other possible mediums for the abuse of power, which are summarized below:

Right to education and protection to vulnerable groups

The Committee passed the resolution to move forward with measures to match their concerns with a vote of 50 votes in favor to 11 votes not in favor, and 3 abstentions.

At the time of writing this article, there is still no evidence of any Member States yet heeding the Committee’s warnings against the abuses of power that are present amid extraordinary measures.