Amid the COVID-19 pandemic, international travel has suffered dramatically due to worldwide shutdowns and travel restrictions put into place by nearly every country.

The European Travel Commission (ETC) published an announcement on 13 August 2020 outlining how devastating the worldwide shutdowns have been, and how they have hit the European tourism sector particularly hard.

According to the announcement, there could be an extreme lack of confidence among travelers wanting to come to Europe due to travelers not knowing if they can get transportation there or if they will be allowed in once they arrive. According to the announcement, it could also be a sign of a weakening interest in coming to Europe due to blanket travel restrictions and European Authorities shutting down travel for so long.

“Global searches and air bookings to Europe are also well below last year’s levels for July at -67% and -72% respectively, with Sojern’s data clearly showing that this downward trend has been almost flatlining since May. Searches from overseas consumers for travel to Europe declined by 4% between the first and the last week of July, which may be taken, partially, as a signal of weakening interest. This trend is a further illustration that the rebound of long-haul travel will take considerable time, as well as concerted effort from industry and regulators alike,” the announcement reads.

In the same publication, the ETC called for EU and Schengen Member States to make a concerted effort towards COVID-19 recovery.

“The European Travel Commission (ETC) is calling on EU governments to better coordinate their COVID-19 recovery efforts by adopting a harmonised approach to lifting or reinstalling restrictions and safety measures, as tourism confidence plummets to a record low across the continent,” the announcement reads.

“Taking into account the latest epidemiological developments across Europe, ETC also insists that any potential new measures should be local and science-based, avoiding imposing blanket country bans or quarantines, and should be communicated to travellers well before their travel dates,” the announcement reads.

Travel to the EU and Schengen Area has taken a dramatic downturn in recent months from all kinds of travelers and has been largely reduced to only those with an “essential purpose or need.” 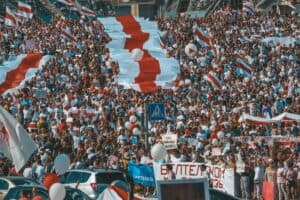 The European Council has published a report outlining their conclusions regarding Belarus, the Belarusian elections, and the treatment of the Belarusian people at the hands 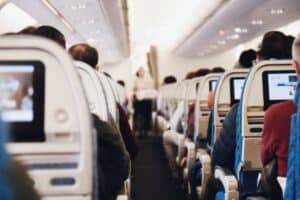 IATA: Very low Risk of Transmission of COVID-19 Onboard Aircraft

The International Air Transport Association (IATA) has published an announcement that shows an extremely minimal risk of COVID-19 transmission onboard airplanes. The conclusion that they 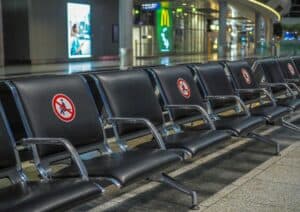 Travel Ban: Travelers from Georgia or Tunisia No Longer Allowed to Enter Germany

From 09 October 2020, travelers coming from Georgia and Tunisia to Germany will no longer be allowed to enter. The news comes in the form 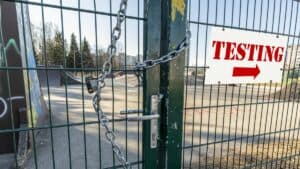 According to an announcement published by the Lithuanian Ministry of Health, third country nationals arriving to Lithuania will no longer need to present a negative 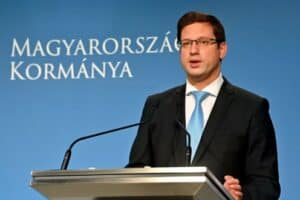 Hungarian authorities have made the decision to extend their border closures until the end of October, according to an announcement published by the Hungarian Prime 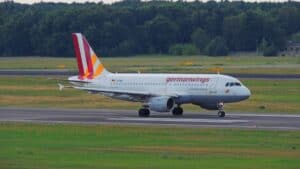 In the wake of the COVID-19 pandemic and growing pressure to remove travel restrictions, German authorities have updated their list of “international risk areas” as