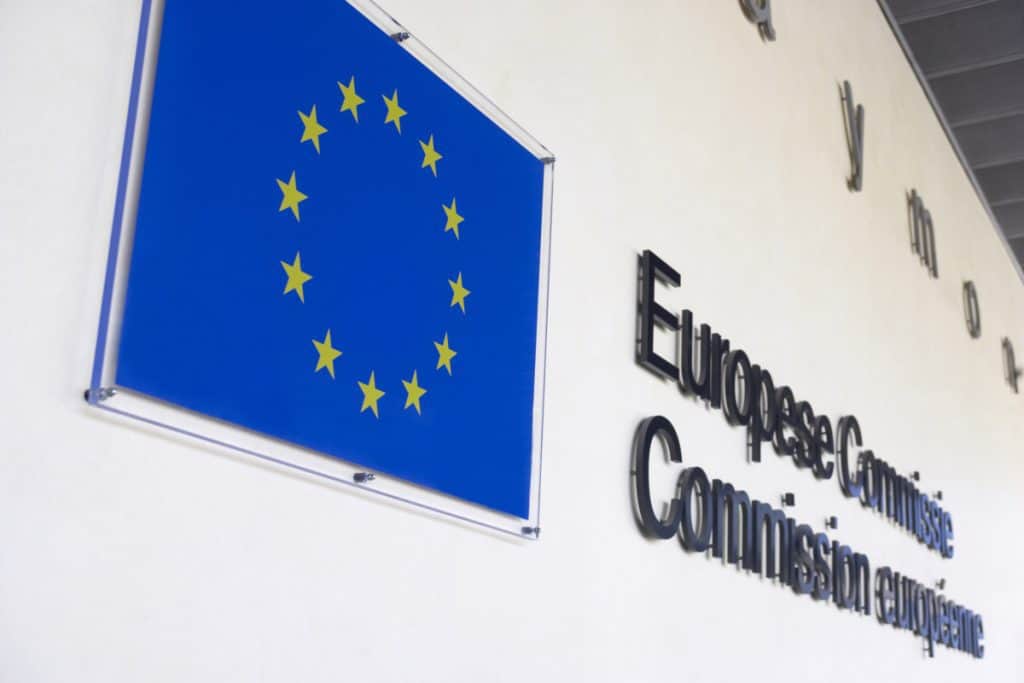 The European Commission has granted €232 million to allocate towards fighting the spread and deadliness of coronavirus, but as of now is not planning to close any of its borders.

Although borders will remain open for the time being, the allocation of such a large amount of money to the World Health Organization, or WHO, indicates that authorities are taking the coronavirus threat seriously.

“As cases continue to rise, public health is the number one priority. Whether it be boosting preparedness in Europe, in China or elsewhere, the international community must work together. Europe is here to play a leading role,” said the President of the European Commission Ursula von der Leyen in a meeting.

The EU Commissioner for Crisis Management and European Emergency Response Coordinator Janez Lenarčič clarified that the aid package will support the WHO to ensure countries with weaker health systems are not left behind.

“Our goal is to contain the outbreak at a global level,” Lenarčič said.

About closing borders, most EU countries still take a stance against the action while still remaining cautious and vigilant of the virus’ threat to public health.

“Tonight, there is no epidemic in France, but there is a problematic situation at the door, in Italy, that we are watching with great attention,” said French Health Minister Oliver Veran.

Leadership in the EU largely sees closing their borders as an unnecessary and unproductive measure.

“Closing down the borders would make no sense, as the circulation of the virus is not just limited to administrative borders,” French Junior Transport Minister Jean-Baptiste Djebbari told French media.

Italian Prime Minister Giuseppe Conte said in an interview, “This is a draconian measure that does not meet the needs of Italian citizens in the field of containment of infection.”

Conte added sarcastically, “Suspend Schengen? But what do we want to make of Italy, a lazaretto?!” A lazaretto is defined as an isolation hospital for people with infectious diseases, especially leprosy or plague.

Austria can be observed taking the most precautionary measures to try and stop the spread of coronavirus to their country, but still hasn’t implemented complete checks at Schengen or EU borders.

Austrian Coronavirus Task Force Chancellor Sebastian Kurz said in an interview, “As far as the borders and cross-border traffic are concerned, we will proceed as follows: we will further tighten warning systems with our neighbors; [and] we will immediately order a stop in the event of suspected cases, as happened last night.”

Kurz refers to a train being stopped from entering Austria.

The coronavirus so far has infected 88,341 people and resulted in the deaths of 3,001 worldwide.

The countries located on the continent of Europe that have confirmed cases of coronavirus as of 01 March 2020 are: