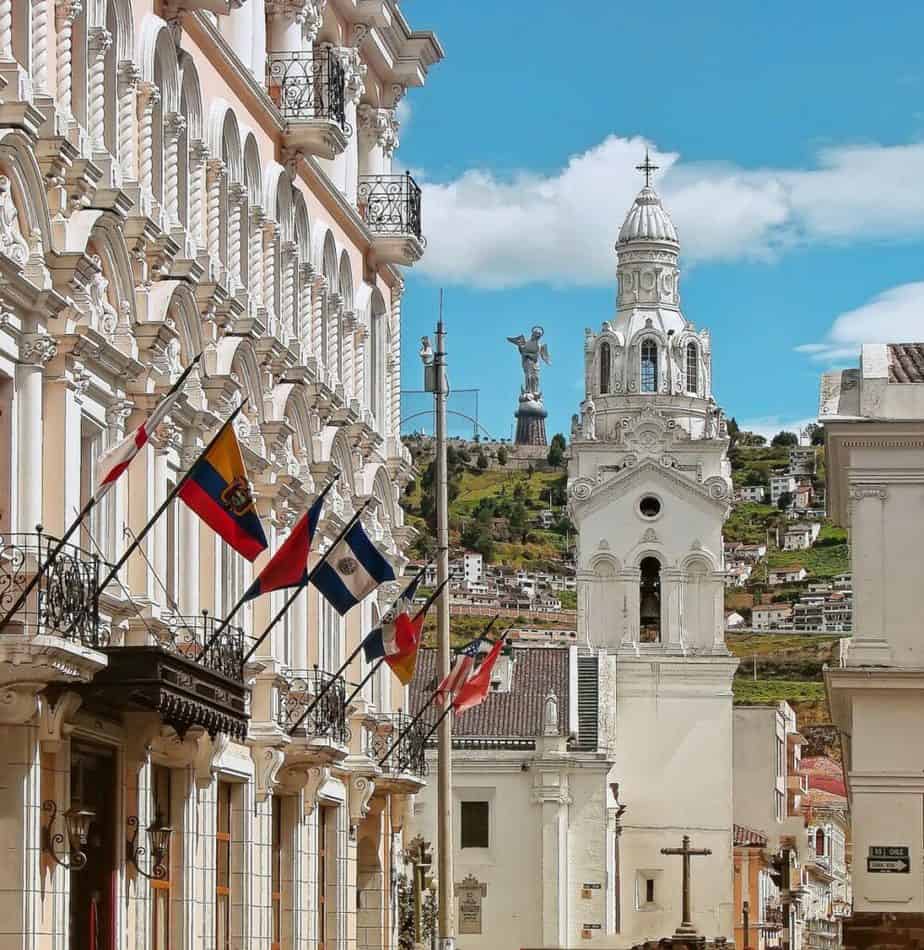 EU Head of the Delegation to Ecuador Charles-Michel Geurts has stated on record that the EU will be working to extend the life of EU and Schengen Visas issued to Ecuadorian nationals from 2 to 4 years.

Geurts made a public announcement to El Comercio, an Ecuadorian news source, in an interview with Priscilla Alvarado.

In the interview, Geurts said that Ecuador has followed all of the steps necessary to facilitate the longer-lasting visas, however, the country has been faced with a large humanitarian and refugee crisis since 2015; this has delayed any process with the EU in terms of migration.

“Ecuador is following the necessary steps, including the implementation of the biometric passport that will be a necessary requirement at the time when processing starts. However, since 2015, due to the migration crisis it faces, the EU has pending any procedure related to migration,” Geurts said.

Geurts added that there are efforts taking place between EU consulates to Ecuador to extend the life of Ecuadorian citizens’ visas to the Schengen Area and EU from 2 to 4 years, and to allow for multiple entries.

“On the other hand, as a transitory measure, work is being done with the consulates of the Member States to extend the duration of the visas (from 2 to 4 years) so that they have multiple entries,” Geurts said.

Among all of this, Geurts mentioned the strengthening of ties between the EU and Ecuador in 2020, particularly in agriculture and food trade between the two parties.

“The EU considers that growth in trade is stable,” Geurts said. He added that “Just to mention the items that are more bananas grew 2%, 1% fruits and vegetables, animal and vegetable oils 22%, coffee 14%, 3% and shrimp. This is added to the processed cocoa and organic products that are increasingly in demand by European consumers.”

Ecuador has been in a large humanitarian crisis since 2015, as mentioned by Ambassador Geurts. To date, more than 400,000 Venezuelan refugees have stayed in Ecuador, making it the most popular refugee destination behind Colombia and Peru.

El Comercio is a newspaper published in Quito, Ecuador, that competes for the largest share of print in the country. The newspaper’s main focus is trade and business, however, there is a large emphasis on other news from both inside Ecuador and around the world.

Click this link to read the interview taken by Charles-Michel Geurts on El Comercio.