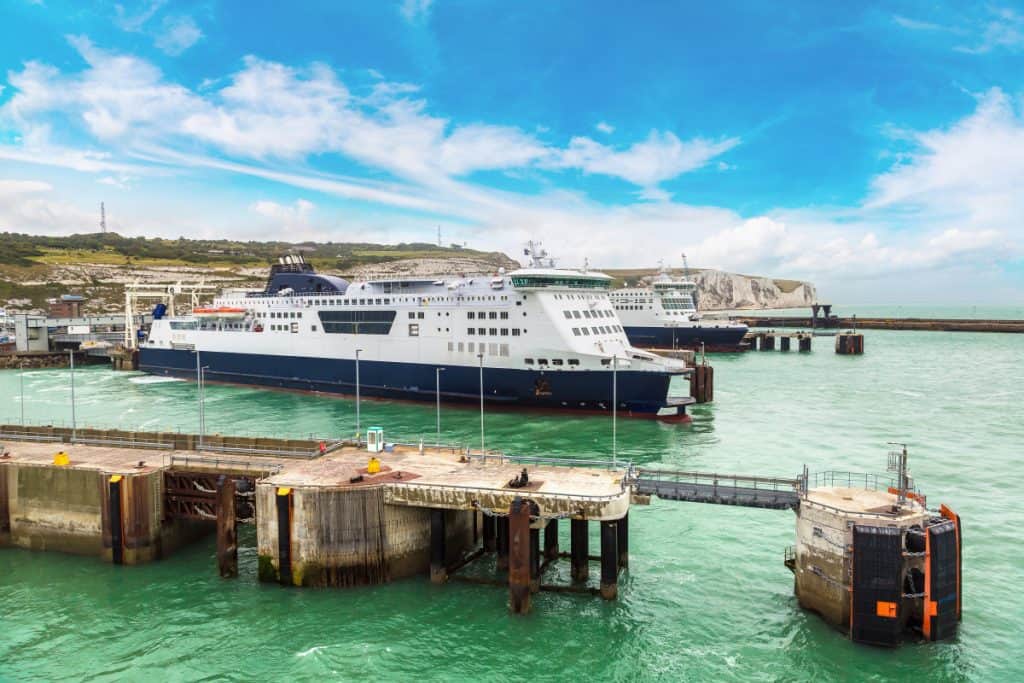 Change often introduces uncertainty and, for international travelers, that can be a discouraging thing.

And British ferry operators are discovering just that.

It’s hard to deny the massive impact that Brexit has had on trade relations between the European Union and its former member, the United Kingdom. But one thing should remain relatively unchanged throughout 2020 and that is the European Union’s ferry travel requirements, the UK’s Discover Ferries.

Representing some 13 ferry operators in the United Kingdom and Ireland, their research tends to be regarded as a clear voice for the this specialized segment of the travel industry. The organization tends to promote the ferry industry’s broader interests as well as travel by ferry and holidays that specialize in this.

Even so, travelers are still wary of using ferry services because of perceived changes due to Brexit. Sixty-eight percent of those surveyed reported uncertainty about travel after Brexit. Yet that’s not all. A poll reveals that there are broader concerns not only about travel by ferry but travel to the EU in general and vice versa. Because nothing is quite clear as to what the rules are or will be, the general public is taking a wait-and-see approach.

A press release from the organization reads in part, “Of 2,000 survey respondents, 68 percent admitted they were not sure what changes will apply for travel to EU countries from February 1, 30 percent said they thought they would need a visa to enter any EU country and almost a fifth (19 percent) thought they would need a passport to travel to Jersey and Guernsey, which are part of the British Isles.”

As the responses indicate, there is some widespread confusion about travel via ferry in general but a lot of it seems to stem from the recent changes inaugurated by the Brexit referendum.

Other respondents expressed worries about traveling with their pets or even whether or not their European Health Insurance Card will be valid or not. As Discover Ferries notes, these concerns are unfounded but understandable. After all, the changes that Brexit brought to the whole travel regimen are still largely misunderstood by the broader public even if there are no major changes as of yet.

Discover Ferries Director Emma Batchelor noted, “I would, therefore, like to reassure anyone looking to travel by ferry this year that there are no changes; all valid passports, EHIC cards, and pet passports will still be authorized for travel to the EU and there will not be any new requirement for visas to Europe or passports to travel to the British Isles.” One program that many think could help encourage travel via ferry is an educational campaign on the part of the government that informs potential travelers that there are no major changes to ferry travel between the UK and the EU as of now.