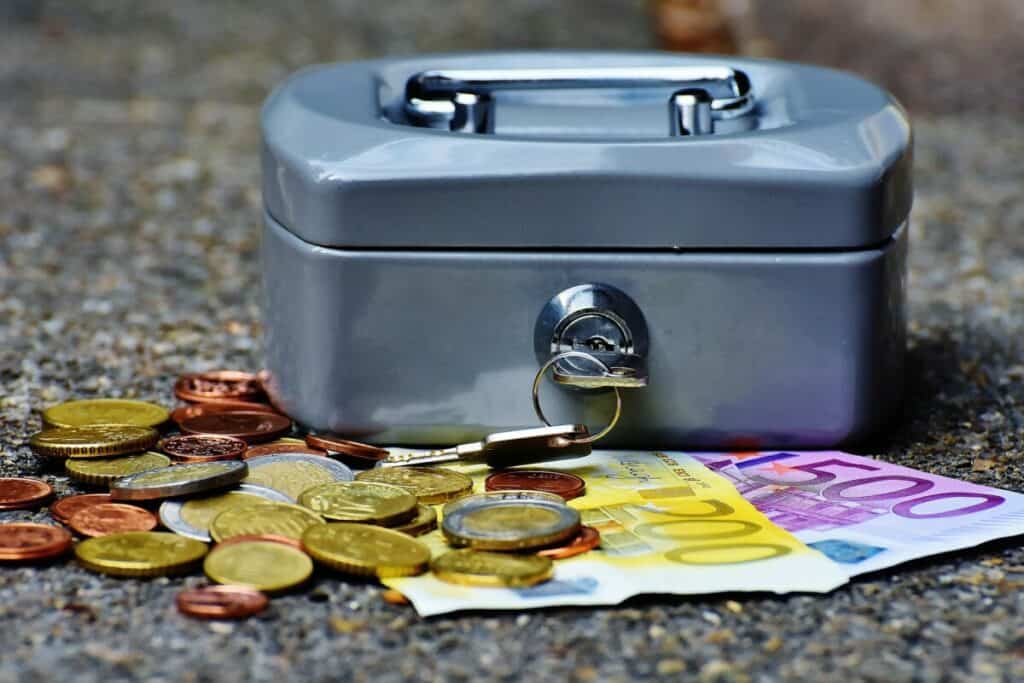 The European Union has imposed further sanctions against Belarus to specifically target the country’s economy, according to a press release published by the European Council.

The new sanctions include, but are not limited to:

Prohibition of the sale, directly or indirectly, supply, transfer, or export of equipment, technology, or software intended to monitor intercept internet and telephone communications. This includes dual-use goods and technologies for military use.

Restrictions have been set on the trade of petroleum products, potassium chloride (potash), and goods used for the production and manufacturing of tobacco products.

Access to EU capital markets is restricted. Further, providing insurance and re-insurance to the Belarusian government and Belarusian public entities and agencies is prohibited.

The European Investment Bank will stop any disbursements or payments under any existing agreements for projects in the public sector. This includes any technical assistance service contracts.

Member States will be required to take actions to limit involvement in Belarus of multilateral development banks that they are a part of.

The new round of sanctions marks the full implementation of the Council’s conclusions on 24 and 25 May 2021. These conclusions include a complete ban of Belarusian aircraft in European airspace as well as the ban of Belarusian aircraft landing or taking off from European airports. Further, a total of 166 individuals and 15 entities are now targets in Belarus of European sanctions at the time of writing.

The continued sanctions against individuals, entities, and now the Belarusian economy as a whole are in response to a growing list of human rights abuses and infringements on democracy in the country. This includes the likely fraudulent 2020 national elections, the infringements of human rights at the subsequent protests, and the forced landing of RyanAir flight 4978, which led to the arbitrary arrests of journalist Roman Protasevich and Sofia Sapega.

As Belarus has ramped up their infringements against journalists, protestors, democracy, and human rights as a whole, the EU has responded by ramping up further sanctions that will likely not stop until these wrongs are corrected.