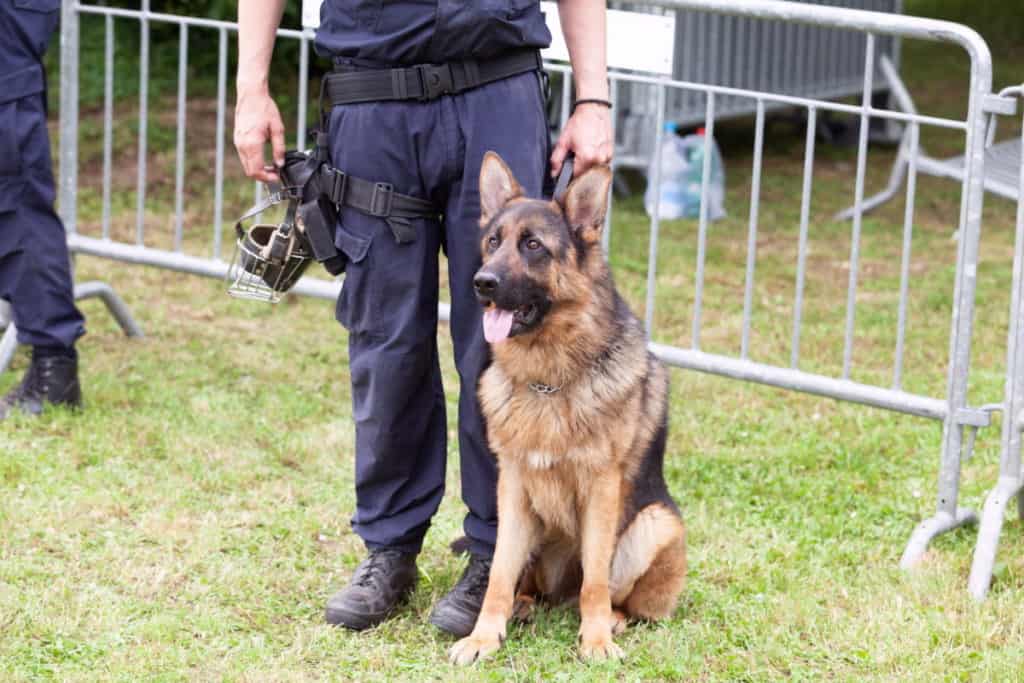 The European Union has overwhelmingly approved a regulation that will boost the capability and strength of the FRONTEX, the European Border and Coast Guard Agency. The Parliament passed the resolution that also broadens the agency’s mandate to further support the Member States’ activities regarding border security control, return or repatriation and cooperation with third-party countries.  The regulation was passed with a vote of 403 in favor, 162 in opposition and 44 members abstaining. Aside from the supply of more personnel and technical equipment, the regulation also provides for the incorporation of the European Border Surveillance System (EUROSUR) into the framework of FRONTEX. They are expected to bring improvements to the agency’s functions.

Roberta Metsola, a member of the European Parliament from Malta, actively spearheaded the negotiation and approval of the law in the EP. According to her, security has always been the top concern of the constituency she represents, Malta and Gozo Island. She describes the law as “being fair with those in need of protection, firm with those who do not, and harsh with those who seek to exploit the most vulnerable.”

The European Council previously adopted the regulation on November 8, 2019. In a press release of the European Union Council, it stated that a standing corps of security personnel will be made available to enable FRONTEX to coherently manage EU’s external borders and respond to crisis situations adequately.

In its press release, the EU Council further said, “This corps, to be established gradually, will consist of up to 10 000 operational staff by 2027. It will include operational staff members from Frontex, as well as from the member states either under long term secondments or deployed for a short time, and a reserve for rapid reaction which will be kept until the end of 2024,”

In an interview with Maria Ohisalo, Finland’s Interior Minister, she said that efficient and sustainable management of EU external borders is necessary to maintain the smooth operation of Schengen as well as its management of human migration.

“These new rules will allow FRONTEX to play a bigger role in supporting Member States in border control, on returns and in cooperating with third countries,” according to her.

Earlier, in September, the EU Council had given the approval for a 32.4% increase in the 2020 budget over that in 2019. This represents an allocation to FRONTEX of €101.4 million, which will help support the operation of the reinforced standing corps.

FRONTEX was conceived in 2004 with the objective of enhancing the integrated security management of the EU’s external borders. It was expanded in 2017 to become what is now the European Border and Coast Guard Agency.