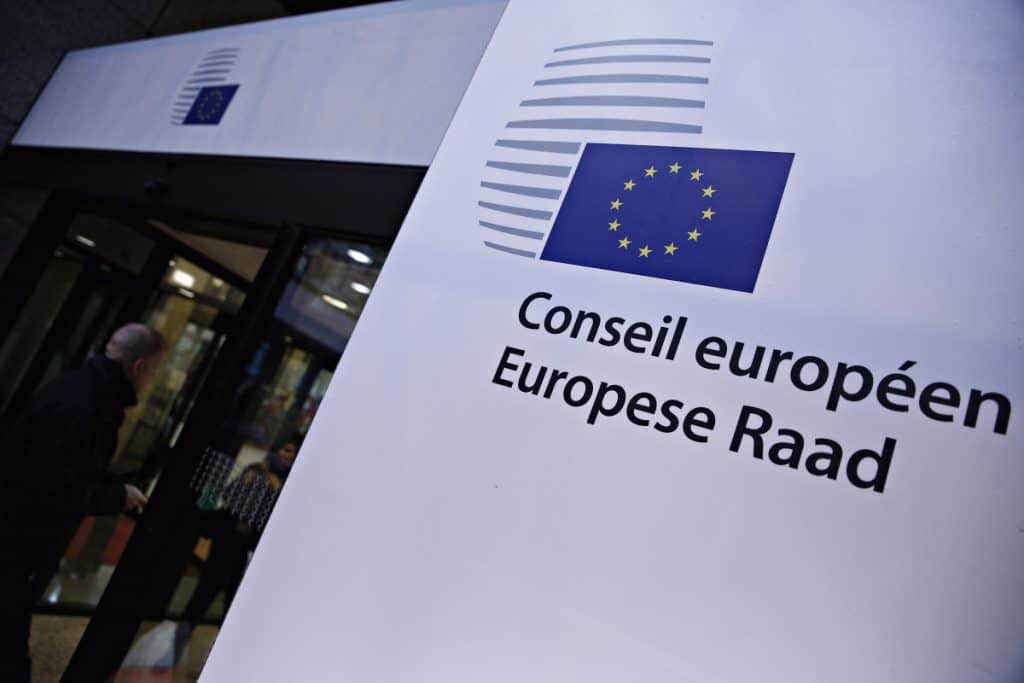 Citizens of the EU have been stranded worldwide due to border closures and public transportation system closures due to COVID-19 precautionary measures. The crisis has caused disruption worldwide and a need for governing bodies to make efforts to repatriate their citizens.

As a result, the European Union set up a Consular Task Force on 17 March 2020 to repatriate its citizens worldwide. To date, the task force has returned more than 580,000 EU citizens from abroad.

Charles Michel, President of the European Council congratulated the task force on their achievement in repatriating such a large number of EU citizens.

“Today, I want to congratulate the Task Force and its members for an extremely efficient and professional undertaking. Your clear vision of the mission to be accomplished, meticulous planning and tireless round-the-clock efforts under exceptional working circumstances enabled more than 580,000 EU citizens to safely return to their homes in Europe,” said Michel.

This is the first time that the EU has had to rise to the challenge of repatriating such a large number of citizens at once. One of the main challenges facing the task force was reaching out to more than 625,000 EU citizens all around the world. Another challenge for the task force was navigating the broken international travel systems that had been severely disrupted by COVID-19 shutdowns and border closures.

“The challenge faced by the Task Force was an unprecedented one: to reach out to more than 625,000 EU citizens stranded around the world, and to bring them back home – under very difficult circumstances due to worldwide travel restrictions and the scarcity of air and land transport in the midst of the global public health crisis caused by COVID-19,” Michel said.

There were many moving pieces in the process of repatriation for such a vast number of citizens. Many agencies and departments had to work together in way they had never worked together before. These different pieces included 143 EU Delegations, embassies, consulates, the EEAS, Commission Services, The European Council, and different agencies within each individual Member State.

“Let me express my gratitude to all involved in this unprecedented consular cooperation, accomplished thanks to the excellent interinstitutional work conducted by the EEAS, Commission services, the Presidency of the Council and all Member States, including embassies and consulates and the 143 EU Delegations worldwide,” said Michel in a final congratulation of the achievement.

It is not yet known whether the remaining EU citizens abroad will be repatriated or will have to wait out the crisis in place. 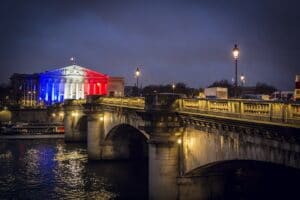 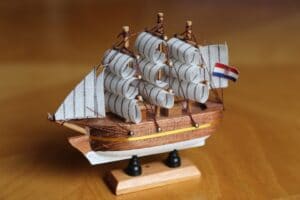 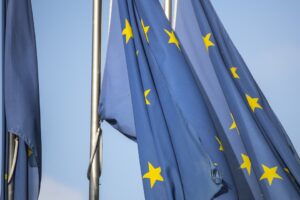 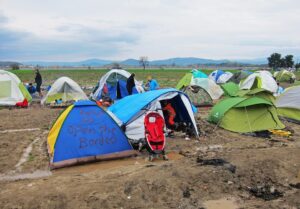