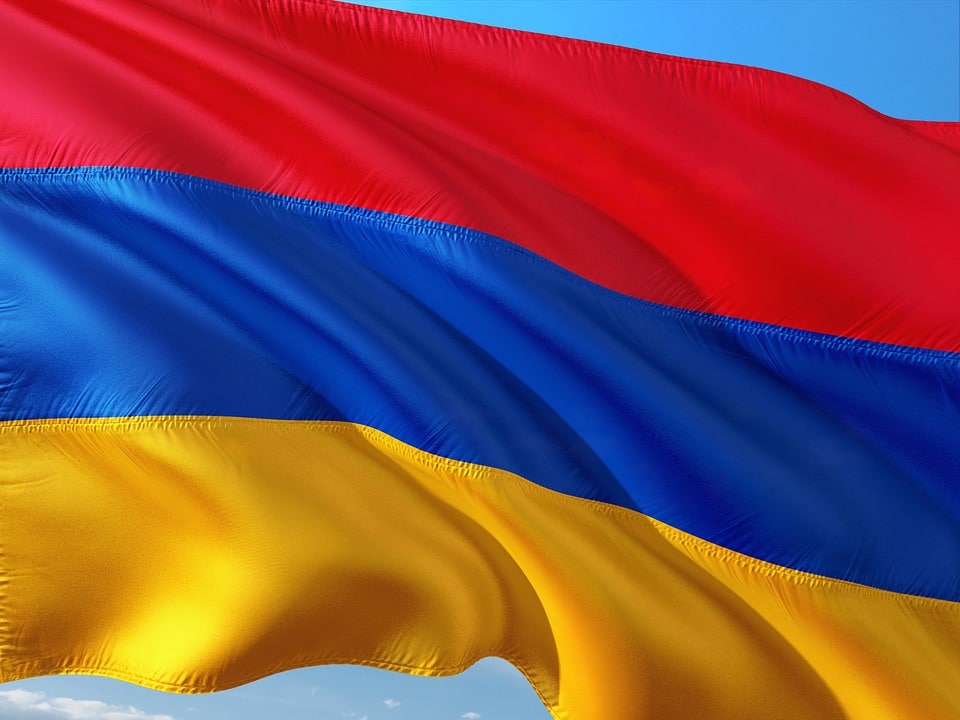 The EU has now signed a new aviation agreement with Armenia to allow for more-free air travel and competition between airline operators, according to a press release published by the European Commission.

Further, it will aid in job creation for both EU and third country nationals.

It will also promote better airline service by removing airline restrictions between the EU and Armenia, which will promote more competition and ensure a fair playing field.

The main aim of the agreement, however, is that it will facilitate people-to-people contacts and expand commercial, economic, and personal opportunities between EU nationals and Armenians. It also serves the broader purpose of aiding in implementing the EU-Armenia Comprehensive and Enhanced Partnership Agreement.

Combined, the benefits of the agreement include more travel, job, commercial, travel, personal, and diplomatic opportunities between the EU and Armenia to boost the partnership being created between the two.

“The Agreement signed today will allow the EU and Armenia to strengthen their aviation relations through gradual market integration. It is a key stepping-stone in our strategy to achieve closer cooperation with our neighbours. The agreement will allow for more travelling choice for citizens, new opportunities for the aviation industry, and better connectivity with new routes and destinations to the benefit of consumers, the tourism sector and people-to-people contacts,” said Commissioner for Mobility and Transport Adina Valean.

In order for a third country to sign into the CAA, they must align their aviation regulation with the EU’s aviation rules and standards in safety, air traffic management, security, the environment, economic regulation, competition, consumer protection, and social aspects.

Compliance with EU regulations and standards will be monitored by the European Commission as well as the European Aviation Safety Agency (EASA).

Other countries that have signed into the EU’s CAA include Ukraine, countries of the Western Balkans, Morocco, Georgia, Jordan, Moldova, Israel, and Qatar with similar benefits and conditions for joining.

To read the Commission’s press release for the CAA with Armenia, click this link.

To read the Commission’s Q&A page regarding the agreement, click this link.

For more information about the EU’s agreement with Ukraine, click this link.

For more information about the EU’s agreement with Qatar, click this link.