EU to Bar Travelers from United States and Russia 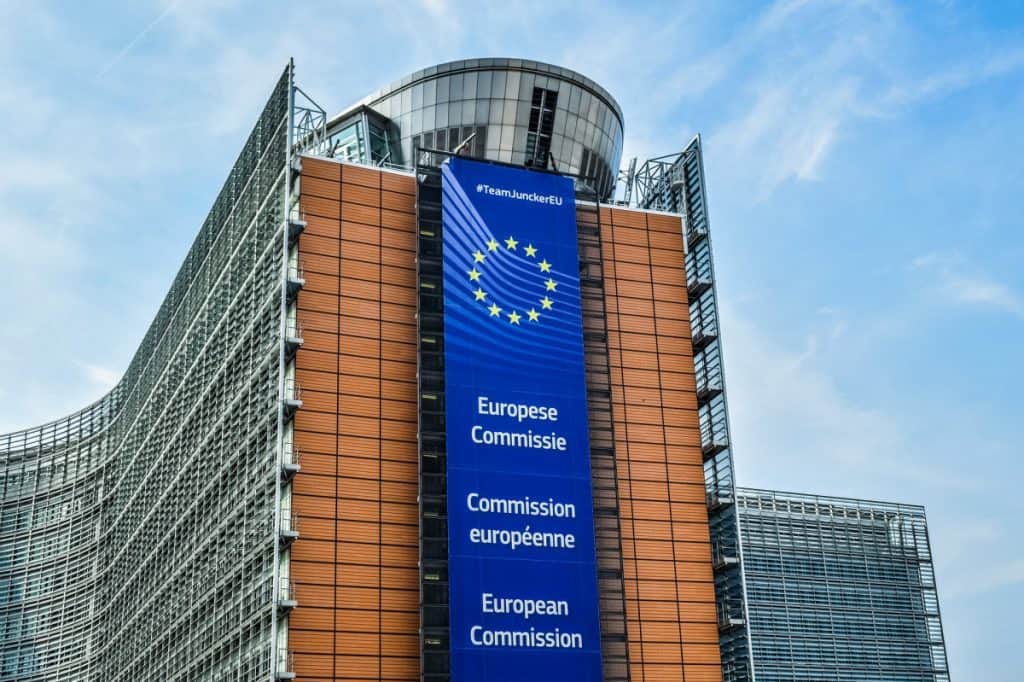 On 23 June 2020, the European Commission disclosed that they were debating two tentative lists outlining nations whose travelers would be allowed into the European Union when the bloc finally reopened its borders to tourism.

Later that week on 26 June, the final list was announced anonymously by EU officials. At no point were the Russian Federation or United States of America being debated over. The two countries found their way onto both lists.

The list is not mandated by law, so member nations may let excluded nations in on their own terms; however, this could sow discord between EU members whose economic and political relationships are already strained due to the global COVID-19 pandemic.

Schengen-Visa.com previously reported on the criteria for third-country nationals being permitted to enter the EU following travel restrictions related to COVID-19. Epidemiological environments and containment protocols within nations were taken into consideration when drafting the list of countries. The credibility of countries’ health statistic reporting and infection rates were also taken into account.

The process was meant to be largely apolitical while relying on scientific criteria for drafting the travel lists. However, diplomatic tensions still arose between EU officials and third-countries.

Many countries outside the EU and Schengen Area have handled the pandemic much differently than Member States—not to mention the varying degree to which member nations have differed in their approaches. In order to ensure the safety of EU and Schengen citizens, the European Commission’s top priority was drafting the safest list possible using the most objective criteria possible.

The New York Times reports that the United States and other third-countries have tenaciously lobbied in order to be removed from the tentative lists and the current final list. European deaths and infections have been on the decline, yet the U.S. is still imposing travel restrictions on European travelers.

The EU is working on returning its tourism industry back to a state of relative normality in order to put Europeans back to work and heal the hurting economies of member nations. The list of barred countries highlights officials’ emphasis on protecting people rather than rushing to re-open.

More than a dozen third-countries’ nationals are being let into the EU on 1 July, but the European Commission is still holding out on countries who could arguably provide much needed economic stimulus by way of tourism and business.

On the other side of the Atlantic, American businesses are also hurting. U.S. airlines in particular are reeling from the decision to exclude American travelers. At a time when air travel to Europe usually peaks, airlines will not be ferrying passengers to the bloc for the time being.

However, countries will be added or removed from the list as needed. As nations face better conditions with regards to the novel Coronavirus they may be crossed off the exclusionary list. Others may be added if conditions worsen.

Some may see some of the choices for the list as political. The United States’ president, Donald J. Trump, has had many disagreements with European leaders leading some political pundits to suggest the inclusion of the U.S. on the list is a political move. It could very well be a diplomatic move seeking to force the US to lift travel restrictions.

As of now, China’s citizens are not excluded from travel to the EU so long as Europeans are permitted to enter China. It remains to be seen if countries like the United States and Russia will remain on the list in the coming weeks.