EU to Keep Sanctions Against Russia Amid Pandemic 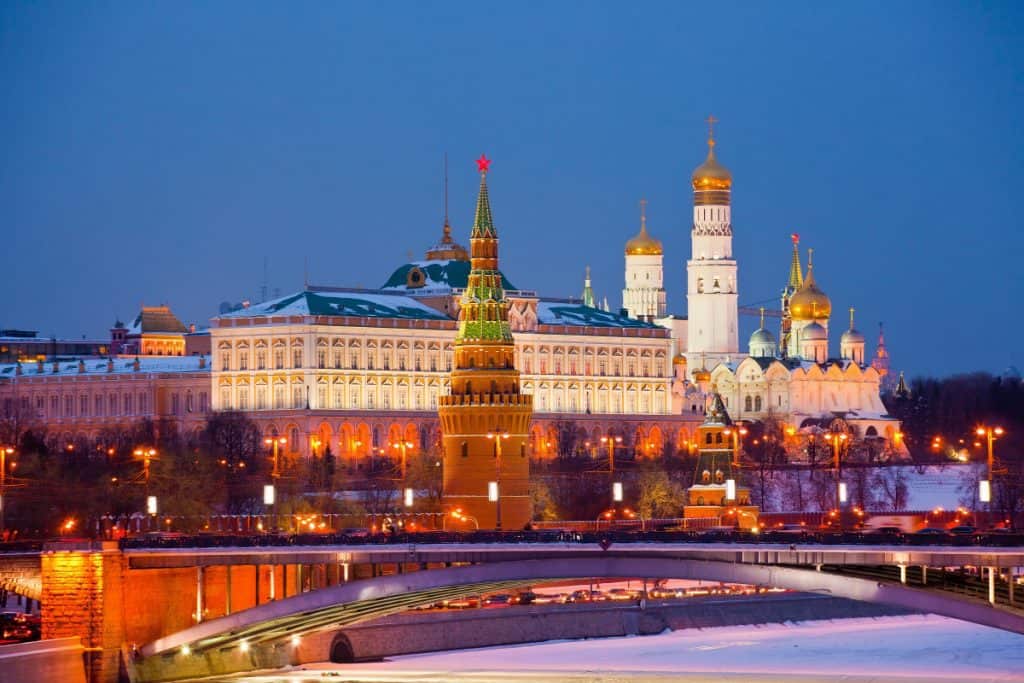 The European Union will likely keep sanctions against Russia during the COVID-19 pandemic.

According to Peter Stano, the EU Action Speaker, the sanctions do not inhibit the flow of essential goods and services between the EU and Russia and are the direct result of Russia’s annexation of Ukraine’s Crimean Peninsula on 2014 and the actions following.

“Concretely, and most specifically about Russia, the sanctions targeting Russian companies and individuals linked to the illegal annexation of Crimea and Sevastopol, so these sanctions are in place because of the actions that undermine the sovereignty, territorial integrity, and independence of Ukraine. This means that these sanctions do not prevent Russia from tackling the coronavirus outbreak,” Stano said.

Stano’s statements are in response to a letter from a number of MEPs requesting that the European Commission does not lift the sanctions in the midst of the pandemic.

“Yes, indeed, we have received this letter and the reply will be sent through the usual channels. Just to recall, the High Representative, Josep Borrell, issued a declaration last Friday on behalf of the EU, where it is stressed that sanctions should not impede the delivery of essential equipment and supplies which are necessary to fight the coronavirus and limit its spread worldwide,” Stano said.

In 2014, three sanction packages were imposed over Moscow because of Russia’s actions in Ukraine. The first package blacklisted Russian certain citizens and companies that are now no longer allowed to enter the EU and whose respective EU bank accounts would be frozen. The second introduced sectoral economic sanctions against a limited number of Russian state banks as well as defense and mineral resource enterprises. The third created a total ban on EU businesses operations in Crimea, bans the issuance of Schengen visas to all Russian citizens residing in Crimea, and bans EU maritime or air travel companies from operating in/traveling to Crimea.

The first and second sanctions packages have been renewed every 6 months following their implementation, and the third package has been renewed annually.

Russian President Vladimir Putin has repeatedly denied any involvement in Ukraine since 2014, despite all evidence saying otherwise.

As a response to the EU sanctions, Russia banned the import of a number of food products from the EU, which may have ultimately helped Russia in the midst of the pandemic. This is because it turned Russia from an importer into an exporter of key agricultural products. This would have most likely posed a serious problem with the pandemic because of closed borders and severely disrupted supply chains, had the change not happened. Russia’s response to COVID-19 was quick compared to most western countries, as it has a 2,615-mile long border with China. A special COVID-19 headquarters was created on 27 January, and the border with China was closed on 30 January. Since though, Russia has still confirmed 13,584 cases of COVID-19 as of writing this.