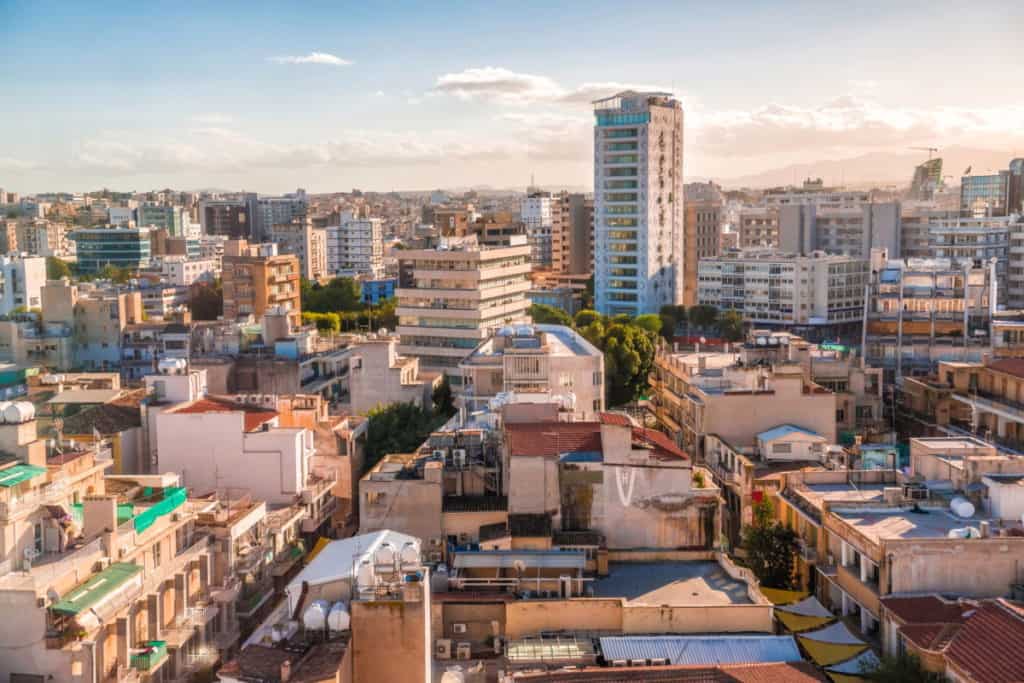 As part of the island nation’s application to join the Schengen zone, European Union officials will evaluate Cyprus’ Acquis system and confirm that the country is, at the basic levels, complying with EU laws regarding privacy and data.

Irene Loizidou Nikolaidou of Cyprus’ Commissioner for Personal Data Protection confirmed the evaluation and welcomed EU scrutiny of the nation’s attempts at complying with broader regulations.

“In practice, joining the Schengen zone implies stricter control of the European Union’s external borders and the abolition of restrictions while moving from one Schengen state to another. Accession to the Schengen will have significant benefits, both for Cypriot citizens who can move without passport control within the Schengen area, as well as for the country’s security, economy, tourism, and many other areas,” she said.

The full review should take this entire week, concluding on Friday, with a verdict to come sometime after.

It could be a consequential moment for Cyprus, too, as the country’s application for admission is seen as a broader part of an economic revival plan.

Of particular importance to the zone and the relationship is the Schengen Information System SIS II, also known as the world’s largest database of information on private citizens and beyond.

Getting this system going and running in order to process movement applications is critical for Cyprus’ joining the zone.

Justice Minister Giorgos Savvides said Acquis, “It is an information exchange system that will enhance the capacity of the police in crime prevention as it can help in the early detection of suspected persons arriving at the Republic through the occupied areas or by boats off the coast of Cyprus.”

After this evaluation, Cyprus will also have its border administration, visas, and its Schengen IT system examined as well as how the nation handles weapons.

Of particular interest to the EU officials will be how the police forces and the judiciary work in Cyprus to both apprehend and try criminals.

All of this is part of a broad effort to align the island’s laws and norms with those of the continent.

Upon approval, Irene Loizidou Nikolaidou and her ministry will be given the ability to administer and watch over the many EU systems that help the Schengen zone function.

Not only are these integrations necessary for greater EU cooperation and access, but also they are helping to modernize a lot of systems that were somewhat divergent before.

Cyprus is one of just four European Union member states that does not currently enjoy Schengen privileges. Others include Romania, Bulgaria, and Croatia.

Though Cyprus’ membership in the EU was confirmed in 2004, the island nation has not joined the Schengen zone for a variety of reasons including the division of the country following a coup in 1974 by its military.

Joining the Schengen zone not only helps integrate systems into the broader EU schema but also gives the island nation increased opportunities for investment and economic development. If approved, it is expected that Cyprus integration into the broader zone will follow shortly thereafter. 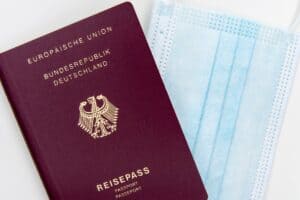 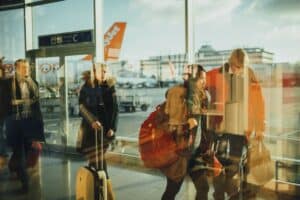 As some Member States have begun to relax their travel restrictions, which have been in place for more than a year now, there has been 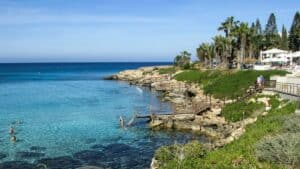 Cyprus will be open to vaccinated travelers from 10 May 2021, according to an announcement made by the country’s Tourism Minister, Savvas Perdios. According to 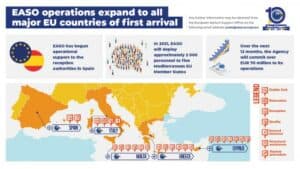 EASO to Expand Operations in All Mediterranean Member States

The European Asylum Support Office (EASO) will be expanding their operations to all major EU Member States that receive the most asylum applications, according to