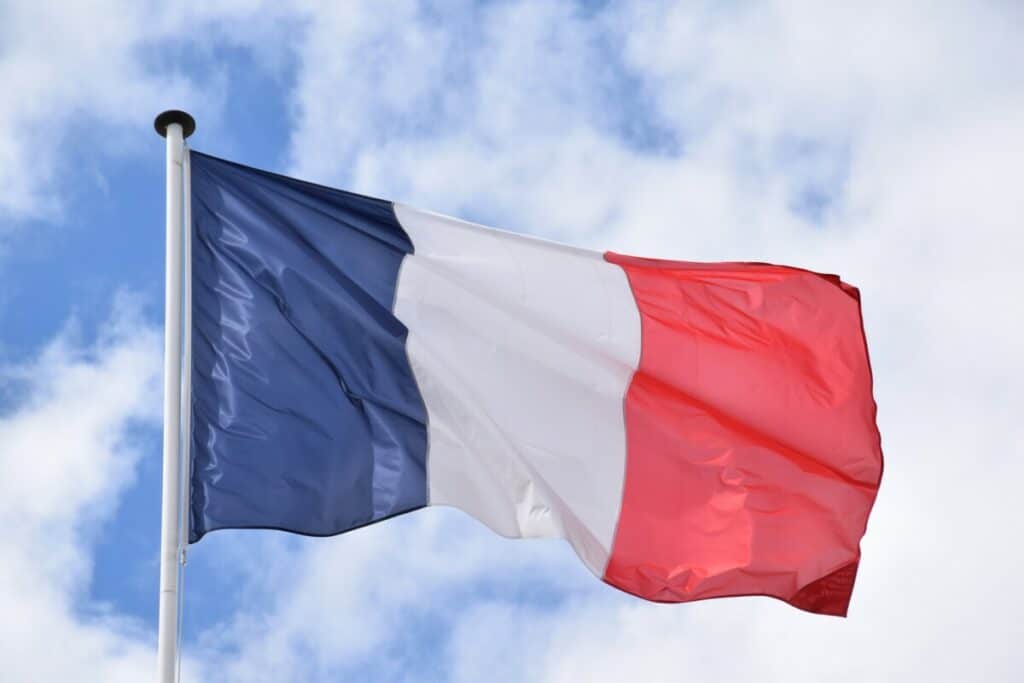 The frontline workers include healthcare professionals, cleaners, and shop workers. The French Ministry of Interior has invited foreigners helping out in the country to apply for the option of accelerated naturalization.

France has been hit harder than most countries, landing it in the top 10 countries worldwide affected by COVID-19. France has had more than 2.5 million confirmed cases and 62,000 deaths.

The fast-track citizenship initiative, which was announced in September, is an effort made by the French government to show appreciation and reciprocity to foreign frontline workers who came to France instead of doing the same work in their own countries.

“Health professionals, cleaning ladies, childcare workers, checkout staff: They all proved their commitment to the nation, and it is now the turn of the republic to take a step towards them,” said the Office of Marlene Schiappa, Junior Minister for Citizenship.

Typically, it would take 5 or more years for someone to become a citizen of France. A person would first need to become a resident, which is a lengthy process on its own. Then the person would need to live in the country for 5 years with a stable integration and be able to prove that they had stable income before being considered for citizenship and a passport.

The government, however, has said that these frontline workers would only need to live in France for two years in order to be eligible for citizenship.

France has a history of awarding people with citizenship for service to the country. For example, the French foreign Legion has enlisted people from all over the world for centuries and granted them citizenship for fighting for France in conflicts.

These frontline workers will get citizenship for fighting for France against COVID-19.