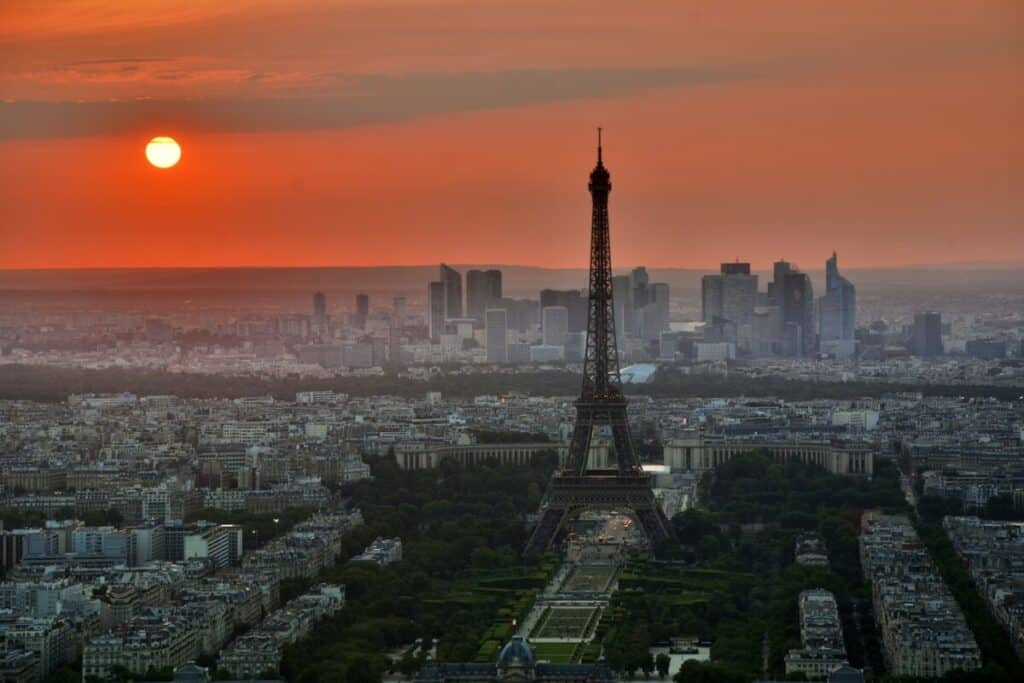 Entry into France and exiting from France is now banned due to concerns of new strains of COVID-19, according to an announcement made by French PM Jean Castex.

According to Castex, there are only a handful of reasons to come into or leave France, most of them being exceptional cases. The regulation for France applies to the entire European Union, meaning that entry and exit to/from France and third countries outside of the EU is banned and/or restricted.

The new measure will apply from 1 January 2021 forward until further notice.

“Any entry into France and any exit from our territory to or from a country outside the European Union will be prohibited unless there is a compelling reason. This will apply from Sunday, 00h,” Castex said.

There are a few exceptions to the rule, however. Countries to which the new rule does not apply include Australia, Japan, New Zealand, Rwanda, Singapore, and South Korea.

In addition, all arrivals by land, air, or sea must present negative PCR tests upon arrival in France, given that they are there under exceptional conditions and allowed to enter in the first place.

This measure for presenting a negative PCR test also includes arrivals from inside the EU and several neighboring states. These countries include Andorra, Iceland, Liechtenstein, Monaco, Norway, San Marino, the Vatican, and Switzerland.

In addition to presenting a negative PCR test on arrival, entrants must undergo a 7-day quarantine, after which they will again need to test negative for COVID-19 with a PCR test.

All arrivals must download a complete France travel certificate according to their purpose of entry.

Castex also announced other measures to be taken alongside the border closures. These include the closure of all shopping centers with a surface area greater than 20,000 sq m and working-from-home rules to be enforced to encourage businesses and individuals to comply.

The closure of large shopping centers will adversely affect about 25,000 businesses and countless jobs across France.

In addition, the curfew in France is going to be stricter, with a greater police presence to further impose the extremely restrictive laws of France on people in the country.