France to Open Borders with EU Member States From 15 June 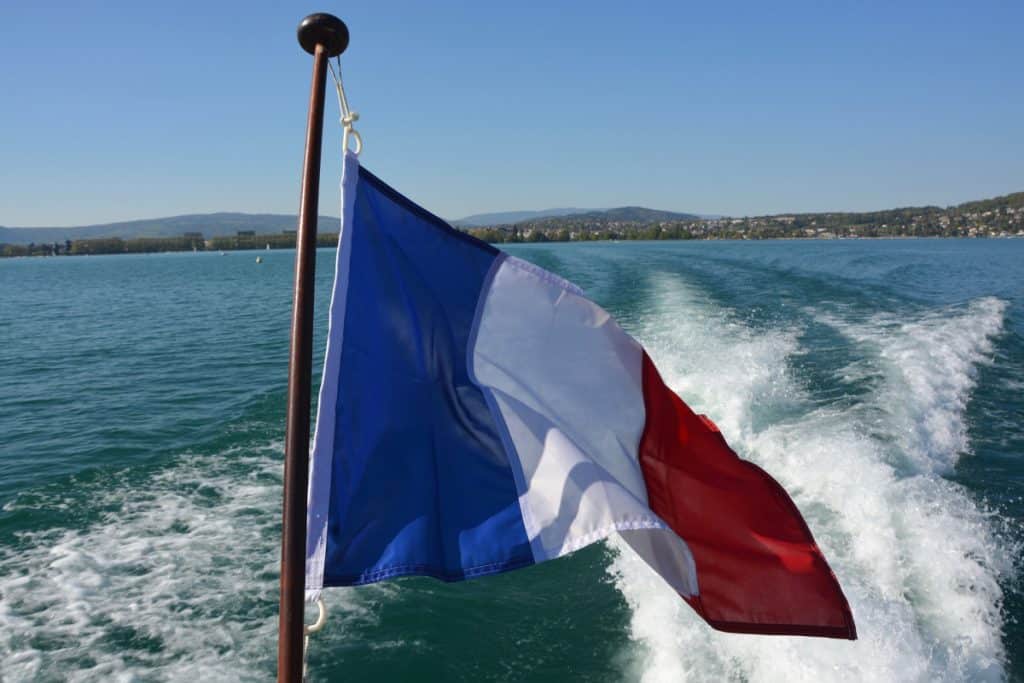 France will be opening their borders to their neighbors and travelers from across the EU and Schengen Area on 15 June 2020, given that the epidemiological state of the COVID-19 crisis does not escalate between the time of writing the article and the set opening date.

Once the borders are open, France will not require travelers entering the country to endure a mandatory 14-day quarantine.

“France will be for the reopening of EU inner borders, starting from June 15, if the health situation allows it, of course, without two-week self-isolation for travelers coming from a European country. We will apply reciprocity measures towards EU countries who would decide to close their borders or impose two-week quarantines to French people,” said French Prime Minister Edouard Philippe.

Some European Union Member States such as Italy have already opened their borders, and some have remained closed and still have not announced a target date for opening. As for France, it comes at a manageable date for the French government and people to respond to.

“Some European countries chose to reopen their borders before others, and I respect that decision,” said Philippe. “We take our decisions at our own pace, and we believe that the right time to access our territory is June 15,” he added.

The borders will be open to other European nationals, however, border checks will remain in place.

Although the borders will be open to travelers coming from other EU and/or Schengen Member States, the decision of whether or not to let third-country nationals into the treaty zones will remain up to the EU authorities. The decision to leave external EU borders shut may prolong the wait for third-country nationals, if authorities decide to keep the travel bans in place.

“We still need this protection. As for entries and exits out of the European space, a gradual and methodical relaxing of the situation will come in due time, and it will be decided with all the States concerned. Borders will remain shut until further notice,” said French Minister of Interior Christophe Castaner.

From 2 June, however, French people have been enjoying looser restrictions. Internal trips of greater than 100 km are now allowed. Bars, cafes, and restaurants are open now as well, given that there are not more than 10 people sitting at a table at once, and that tables are placed at least 1 meter apart. ‘Green zones,’ or places that COVID-19 is not circulated at high rates, are also allowed to be open at this time.