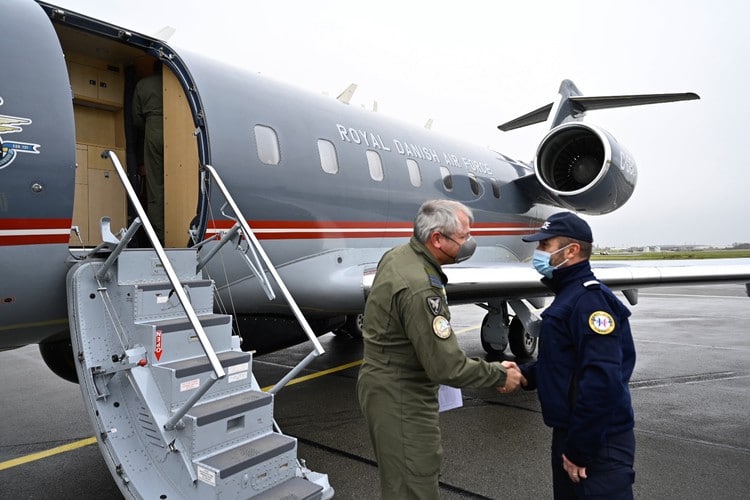 The operation is meant to assist France in North Sea coastal region due to the increase of illegal migration to the area, which can pose a danger to both French nationals as well as the migrants who are trusting criminal organizations to get them into the country safely.

“The aim of the operation on the coastline is to prevent the rising number of sea crossings. Recently, this route has experienced a high number of illegal crossings, facilitated by criminal networks that put the lives of migrants in danger,” the press release reads.

The situation in the North Sea coastal region has steadily deteriorated in recent weeks and months, leading to France requesting support from Frontex.

“The evolution of the situation in the Channel is a matter of concern. Upon the request from Member States, Frontex deployed a plane in France to support them with aerial surveillance in just three days. We are starting with one plane, but we stand ready to reinforce our support if needed,” said Frontex Director Fabrice Leggeri.

A Frontex plane, provided by Denmark, arrived in Lille, France on 1 December 2021, officially marking the arrival of more Frontex support officers and equipment to aid France in securing their sea borders.

“Today, a Frontex plane landed in Lille to start operating in the Channel and North Sea coastal region in response to the increased migratory pressure in the area. The Frontex Executive Director Fabrice Leggeri decided to deploy a plane to support French and Belgian authorities following the ministerial meeting in Calais on Sunday, 28 November,” the press release reads.

The support that Frontex is giving France will be mainly focused around using technology to detect illegal crossings and notifying the French authorities, in order allow them to handle the crossings in accordance with French and EU law.

The plan sent to France is outfitted with modern technology such as sensors and radar and is manned by an experienced team that has already carried out operations in other Member States, such as Spain.

“The Frontex plane has been provided by Denmark. Its crew is highly experienced and has already been deployed to other Frontex operations, most recently in Spain. The plane is equipped with modern sensors and radars to support border control at land and sea. On board, there will be liaison officers from the relevant authorities to support the crew and facilitate quick and efficient decision-making,” the press release reads.

Frontex is already aiding several Member States with similar situations, and requests for Frontex support will likely keep increasing as the agency gains more funding and is able to buy more equipment and hire more officers for their new standing corps.

Other Member States in which Frontex is currently hosting operations include Greece, Spain, and Poland.

The agency is responsible for assisting Member States by request with expertise, equipment, and sometimes physical personnel to secure the EU’s external borders.

To read more about the border situation and Frontex operations in Poland, click this link.