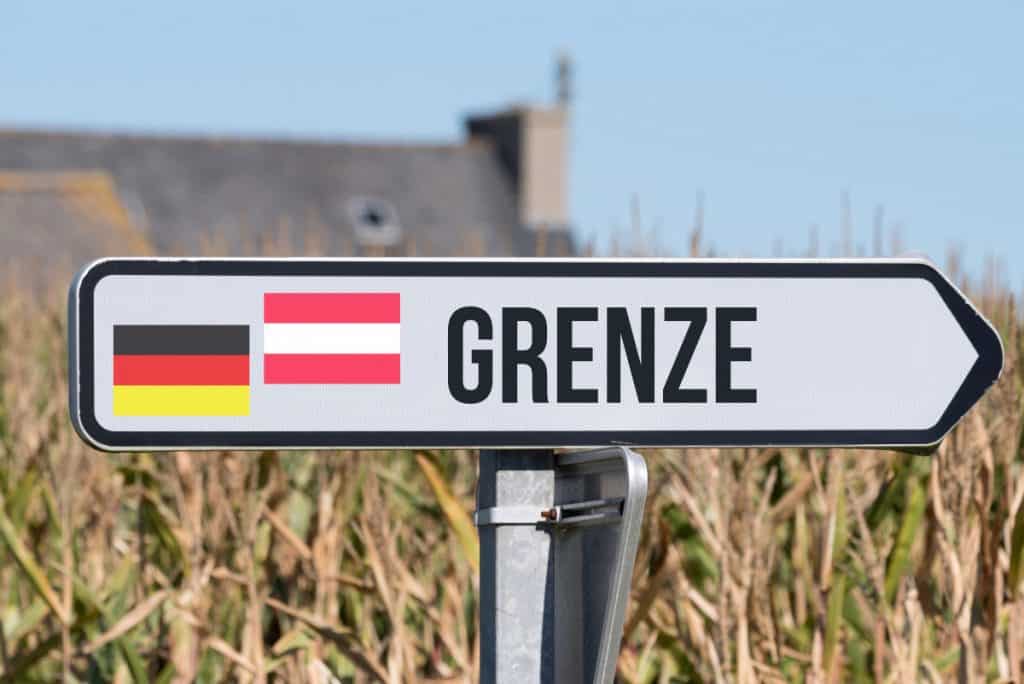 The German Federal Ministry of the Interior, Building, and Community announced in a press release on 05 May 2020 that the internal border check policy will be extended from 05 May until 15 May 2020.

The extension of the order comes as a temporary measure to combat the further spread of COVID-19 throughout Europe, which has been a global hot spot for the virus and has been deemed a necessary measure at the moment.

“It is necessary because the spread of the coronavirus is highly volatile and numerous dynamic factors have to be taken into account. The decision was made in view of developments in the situation as well as ongoing restrictions of public life and social contacts in Germany and in our neighboring countries,” the press release reads.

According to the press release, the transportation of goods and commuting workers across borders will still be allowed. It also states that the travel across borders for compelling reasons will also be allowed and assessed on a case-by-case basis.

“The cross-border flow of goods continues to be permitted. Cross-border commuters also continue to be allowed to enter and leave the country. Cross-border travel for compelling reasons will be allowed on a case-by-case basis. Such reasons include medical treatment, death of immediate family members, and joining spouses or civil partners,” the press release reads.

Several other Schengen Member States have enacted their own internal border control policies as well, including Denmark, Poland, the Czech Republic, Austria, Switzerland, France, and Belgium.

The German Ministry of Interior has also implemented a six-month border control policy with Austria. This extension comes specifically as a response to the volatile situation between Greece and Turkey, in which Turkey has started allowing migrants to pass through to Greece with no resistance. The situation has made illegal immigration into the Schengen Area and EU has become a large area of concern.

The various orders for internal border controls come as part of Article 28 of the Schengen Border Code.