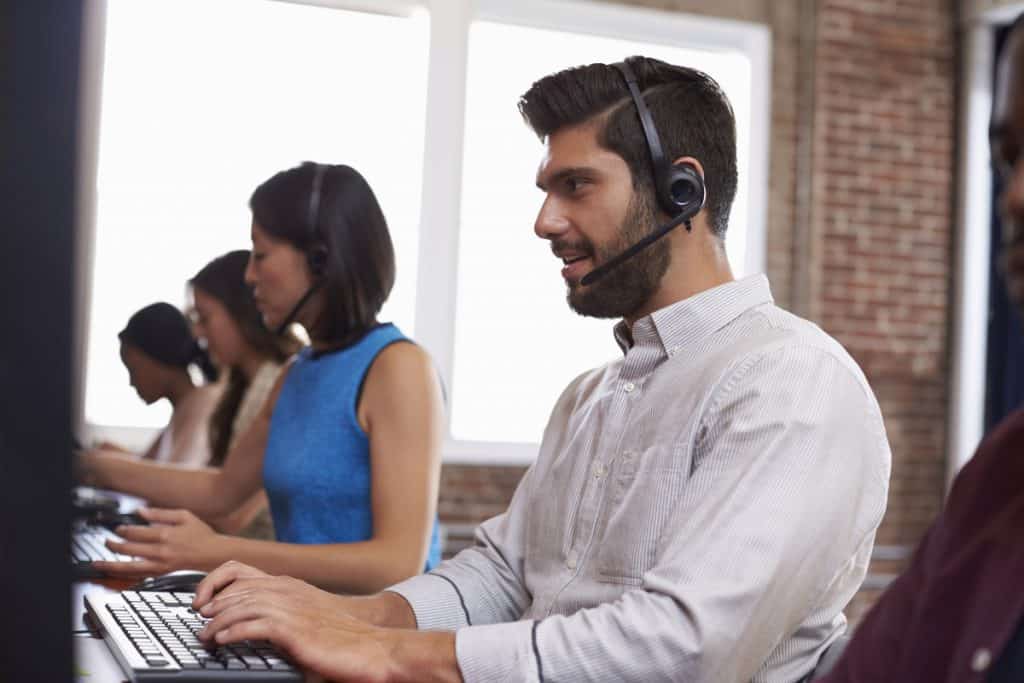 The electronic world of applications and fast processing is coming to the Schengen visa zone – and not a moment too soon.

One of the biggest changes coming to the Schengen visa process is the implementation of new electronic efficiencies that make the process simpler and more user friendly. Because of this, many Schengen zone countries are embracing the much more optimized and efficient system put in place by these changes by also putting local processing offices in countries where they have little to no presence.

Whereas before travellers would need to deal with a consular official and some level of paperwork, now everything can be accomplished electronically through a third-party company.

Germany hopes to do just that and this is kind of a big deal. Why? Well, Germany represents Belgium, France, Greece, Luxembourg, Malta, The Netherlands, Austria, Switzerland and Hungary in all matters pertaining to the Schengen zone. This means that when Berlin decides to go ahead with a new project or way of doing things, you can be guaranteed that the rest of the Schengen zone and beyond will be taking notice.

To handle all of this, the bureaucrats and EU officials involved shopped around a pretty lengthy list of requirements for the company that they were going to allow to do this kind of work.

Finally, they selected TLS Group, SA, not only because they met all of the strict requirements set out by the EU but also because they were best equipped to handle the massive volume of applications every year.

According to the press release, “The processing time for a visa application may take up to 15 consecutive days according to the European Visa Code; however, once the application has been decided on by the Embassy, applicants will be informed by TLS immediately for pick up.”

These facilities will be able to help travellers with their applications and paperwork as well as making sure everything is done properly.

“Detailed information on fees and various additional services that TLS offers to applicants, including help to fill the forms, copy service facilities, passport picture taking etc. can be found on the above-mentioned website,” the press release about the transfer to TLS Group, SA, reads in part.

Visa applications were processed in the city of Windhoek until the 28th of February. Beyond that, the office will still be issuing long-term visas or, as the release says, “The visa application process for national visas (long term stay in Germany) will remain at the German embassy, Windhoek. Applicants for national visas need to book an online appointment through the Embassy’s online booking system.” 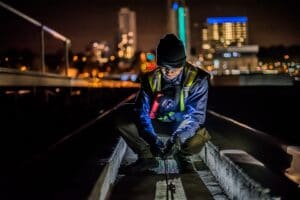 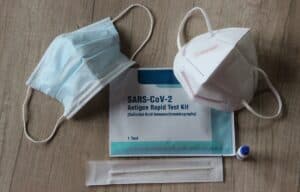 Germany will now be requiring all passengers traveling by air into the country to present a negative COVID-19 test, according to an announcement published by