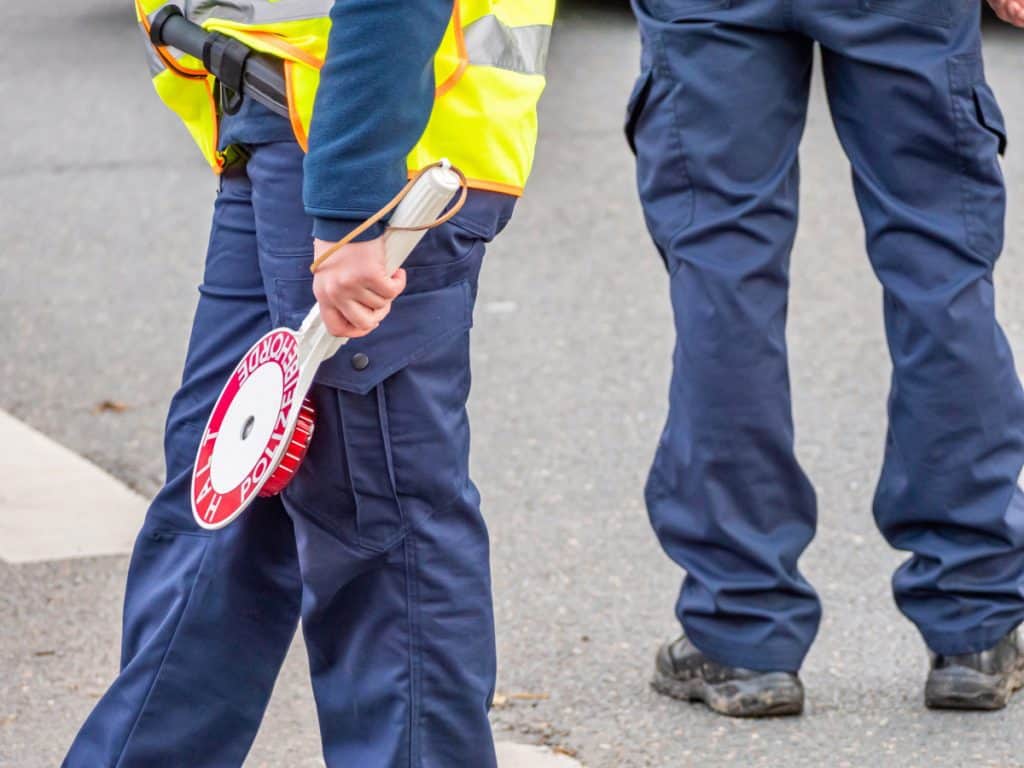 “In order to better combat secondary migration in Europe, Federal Interior Minister Seehofer, following the reorganization of the border controls at the border with Austria, has instructed the nationwide intensification of delivery,” according to Minister Seehofer’s tweet.

Minister Seehofer also instructed the federal police to implement intensified border checks at the borders of all its nine neighboring countries.

“Safety starts at the border. In addition to the renewed arrangement of border controls to Austria, I have instructed that the Federal Police intensify border checks on all other German internal borders. We have an eye on all the borders of our country,” Seehofer asserted.

Not everybody, however, reacted favorably to Minister Seehofer’s decision. Irene Mihalic, Green Party spokesperson for domestic affairs believes that the move is dangerous and signals an anti-European sentiment.

“The interior minister needs to explain how he plans to guarantee a constant police presence at train stations without having overtime hours for the officers continue to grow,” Mihalic expressed.

The decision to extend for another six months the border checks with Austria, which was set to expire on November 11, 2019, was ordered by Minister Seehofer. It was at the same time he also vowed to do everything possible to come up with smart controls at the borders.

This latest extension of border checks with Austria is the tenth time German authorities will be implementing the land border checks with its southern neighbor. The border controls were implemented in 2015. It has since been continuously extended because of the influx of migrants who seek international protection and secondary movements that continue to hound EU member states.

Minister Seehofer’s actions come on the heels of the EU’s attempt to update and modify the rules on border controls that are currently being observed inside the EU in the past five years.

In the last week of September, Committee on Civil Liberties, Justice and Home Affairs (LIBE) of the European Parliament agreed to discuss with the ministers of the European Union on the revision of time limits and conditions for the initiation within the Schengen Area of temporary internal border checks.  Amendments have been proposed, which includes shortening the initial period for border checks from the current six to two months. Additionally, it asserted that the reintroduction of the internal border should only be decided as a last recourse.