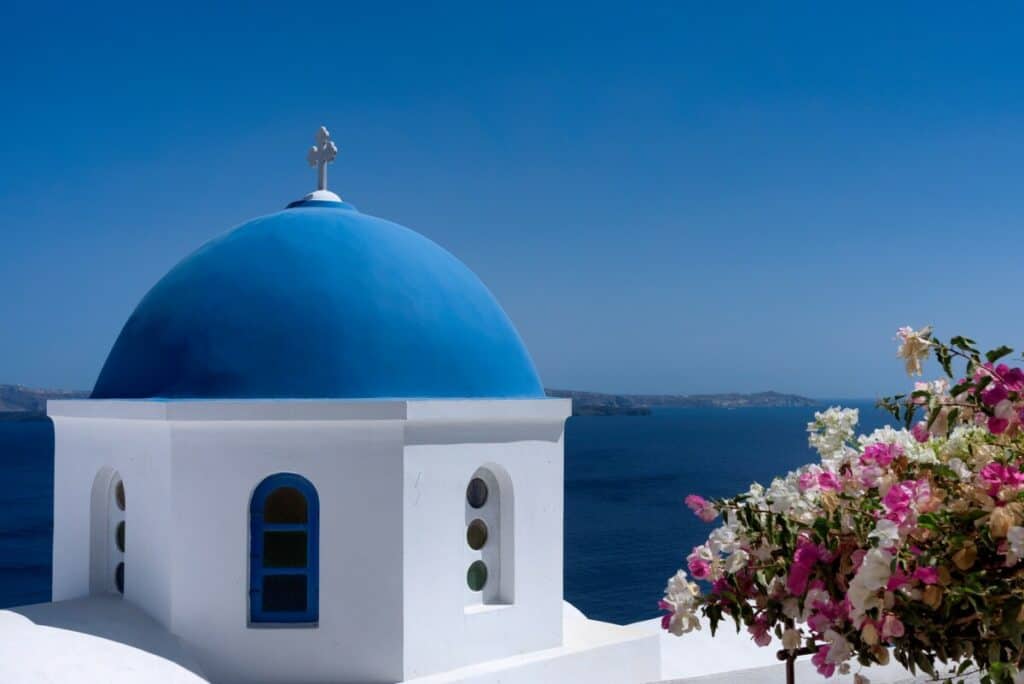 The lifting of quarantine requirements is contingent on the traveler having obtained a digital green certificate, or ‘vaccine passport’ showing that the person entering the country has provided proof of vaccination or prior infection. This could also include a negative EU-approved COVID-19 test taken no earlier than 72 hours prior to arrival in Greece.

Greece as a whole remains under partial lockdown protocol in an effort to contain and/or stop the spread of COVID-19.

To the end of recovering economically, Greece has made moves to reopen to tourists earlier than most other countries.

Earlier in 2021, Greece had announced that May would be the month that the country reopens to tourists from around the world.

In addition, they have set up ‘Covid-free islands,’ which will have 100% vaccinated populations, for tourists to enjoy without risk of being infected with Covid-19.

Other Member States, namely Italy, have followed suit in order to compete with Greece and begin to recoup their heavy losses experienced in the last 13 months.

It is still unclear, however, if or when hot-spot tourist countries such as Greece and Italy will be completely back to normal and open for business.

The EU’s digital green certificate or ‘vaccine passport’ is widely thought to be the answer. This solution has come under scrutiny due to concerns of discrimination and abuse.

France has been among the first Member States to implement the digital green certificate for travelers from third countries, namely the US. France’s implementation of the ‘vaccine passport’ comes at a time when the country is still experiencing heavy lockdowns and curfews in some areas, and the country is unlikely to attract many visitors until things become more normalized.

The exact dates for Greece’s lifting of all travel restrictions is still unclear and will likely be dependent on vaccinations and proof thereof.