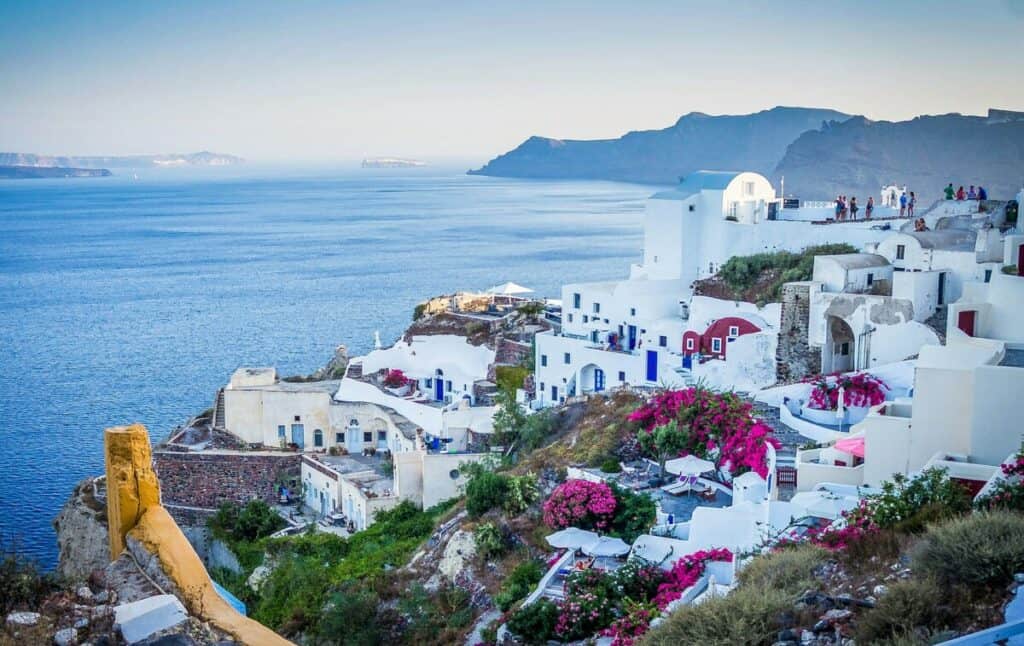 Greek authorities have set 14 May 2021 as the date when people vaccinated for COVID-19 can come from around the world can once again visit the country, according to the Greek Minister of Tourism Haris Theocharis.

In a press conference, Theocharis announced that 14 May is the official date that authorities are shooting for re-opening, but it will not happen all at once.

Restrictions will be lifted gradually and in phases. In addition, dates and details may change depending on the epidemiological situation and new developments.

“Always having in-mind the faithful implementation of the health protocols, we aspire to open Greek Tourism on May 14th. Until then, we will gradually lift the restrictions, if this is allowed by the estimates of infectious disease specialists for the development of the pandemic. For example, we plan for April the pilot implementation of the measures we have planned: in the first phase with visitors from European Union countries, as well as with other countries of departure where the vaccination has progressed, such as Israel. I emphasize, however, that all the opening dates are indicative and may change, depending on developments,” Said Theocharis.

The condition that most tourists will face to enter Greece will most likely be proof of vaccination against COVID-19 or having tested negative for COVID-19.

Tourists also could be subject to random COVID-19 tests, such as what tourists faced in Greece in 2020. Fortunately, rapid-tests have evolved to avoid quarantining until the test results come back.

“All tourists may be subject to random tests, in the same way as last year. However, an important difference compared to last year is the ‘rapid tests’, thanks to which the quarantine for positive cases will start now, without the 24-hour wait like in 2020,” Theocharis said.

“The cost of hospitalization or any other required action, aimed at protecting the health of tourists, professionals, and citizens, will be borne by the Greek State,” Theocharis said. He continued, “What applies to Greek citizens, will also apply to tourists, without any difference or exception, such as the obligatory use of the mask in public places.”

To work towards the goal of reopening tourism for travelers around the world, Greek authorities have been working closely with other governmental agencies as well as the private sector to find the best way to resume tourism in Greece.

They also hosted a sort of experiment in which roughly 6 million visitors from Germany were allowed to enjoy the country, “while remaining completely safe.”

This ‘trial run’ could have solidified Greece’s position as a country whose borders would be among the first to open.

Travel and tourism accounts for a massive part of Greece’s Gross Domestic Product (GDP). In normal years it is roughly 6.8% of the entire country’s GDP, one of the largest sectors, leaving hundreds of thousands of people dependent on it for their livelihood. The sector accounts for roughly 10% of employment in Greece.

No further announcements have been made by the Greek government.