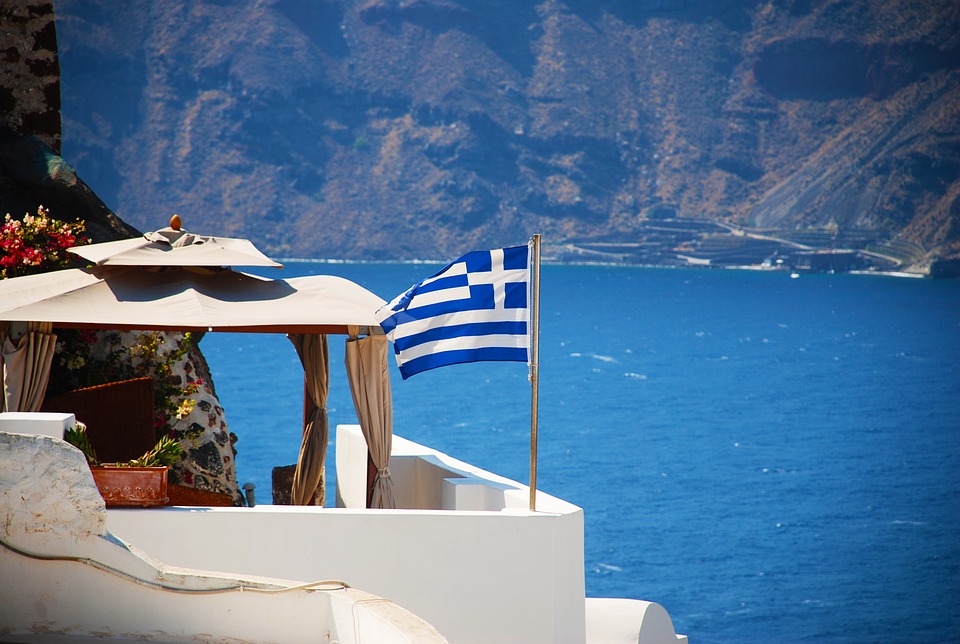 Greece is set to fully open for their tourist season from 1 March 2022, according to the Minister of Tourism Vassilis Kikilias.

During an interview with Action24 TV, the minister stressed the date of reopening to tourists as a major goal for the country, and a major milestone if it is achieved.

“We must be ready on March 1,” Kikilias said.

In addition, he tweeted that he has called upon all parties involved to get ready for a long and full tourism season in 2022, which could be the new standard for the Greek tourist year.

“I have asked everyone, governors, mayors, hoteliers, businessmen of health interest, traders, who manage organized beaches, to be ready by March. Because the visitors will come to Greece early this year and will leave late,” the Minister also posted on Twitter.

Kikilias also stressed the importance and early success of extending Greece’s tourist year, citing increases in bookings, reservations, and flights in the country that are already starting.

“Already, from the first days of 2022, bookings have gone up sharply for the hotel business, but also for all professions around tourism. The demand of the airlines in slots, in places in the Greek airports is increasing. From April we will have 14 flights a day from the USA, high level tourists who bring very high revenues,” Kikilias said. He continued, “It is a big goal to extend the tourist season.”

Finally, Kikilias emphasized Greece tourism’s broader goals for their new tourist year, which will allow for more time for people from different countries to come and enjoy Greece, within their own government-sanctioned vacation times such as holidays and school breaks.

“The investments made and the upgrade of the accommodations bring much better quality tourists in all seasons of the year. We want the French to come to Greece during the 8 weeks of their school holidays. We want Israeli tourists to come during the holy month of their holiday, in September. We want to revive and support spa tourism, wellness, medical tourism which is a huge source of income in northern Europe, Germany and Austria,” Kikilias said.

By all indications, Greece will be fully open for travel and tourism on 1 March 2022, which is great news for travelers around the world who are looking for a place to go during their holidays. It is also great news for the tourism and hospitality industries in Greece, which have been hit harder than any other industries in the country by the government’s response to Covid-19.

To read more about Greece and other Schengen travel news, click this link.