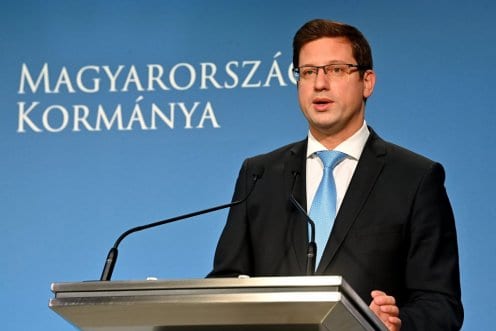 Hungarian authorities have made the decision to extend their border closures until the end of October, according to an announcement published by the Hungarian Prime Minister Viktor Orban’s Office. The announcement was made on behalf of Orban by the Head Minister of his office, Gergely Gulyas.

“From 1 October, the government has extended the border closure by another month, the Minister heading the Prime Minister’s Office said at a press conference held on Thursday in Budapest,” the announcement reads.

The announcement of further border closures is in response to a recent spike in COVID-19 cases in Hungary.

“The second wave of the coronavirus epidemic is here with us,” said Minister Gulyas in conclusion of the announcement of further border closures.

The border closures could include most nationalities, presumably with exceptions for essential purposes.

The main area of concern for the European Union’s governing bodies is that Hungarian borders will also be closed to other EU and Schengen Member States.

The border restrictions will include keeping in place. many border checkpoints along borders with other Member States and international routes, according to a separate announcement made by the Hungarian government, concluding that “the government had decided to temporarily re-introduce controls along the entire Schengen borders, involving 127 crossing points, including five for international transit,” the separate announcement reads.

After opening Hungarian borders somewhat, the measures come at the end of other border closures that were instated on 1 September 2020.

Allegedly, Jourova stated that “the citizens of Hungary are not in a position for form an independent opinion,” according to the announcement from Gulyas. After this, the Minister has alleged that this “testifies to double standards” and that the Commission has refused any bilateral talks with Hungary and that “Vera Jourova is a persona non grata for the Hungarian Government,” according to the announcement.

“He added that it also testifies to double standards that if the commissioner had spoken in such a tone about French or German citizens, she would surely no longer be a member of the Commission. However, it seems that she is free to insult Hungarian citizens without consequences. The Minister recalled that the Prime Minister had turned to the President of the Commission in the case and indicated that Hungary is not prepared to engage in any bilateral talks with the commissioner. He said Vera Jourová is a persona non grata for the Hungarian government,” the announcement reads. Whether or not the border closures are due solely to COVID-19, or as a political move against the EU is unknown at this time. It is also unknown when Hungarian borders will begin to open to nationals from other Member States or third countries, or to what extent they will be open. 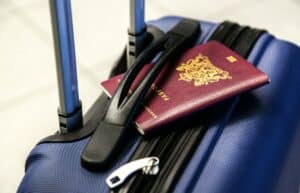 The Ministry of Health of Denmark is in the process of developing a digital “vaccine passport” for people who have received the COVIID-19 vaccine, according 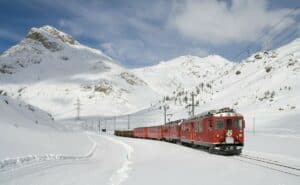 The European Commission has announced that 2021 will be known as the European Year of Rail, according to an announcement published by the Commission. To

The Finnish Ministry of Interior has announced changes to their prices for citizenship and residence applications, according to an announcement published by the Ministry of