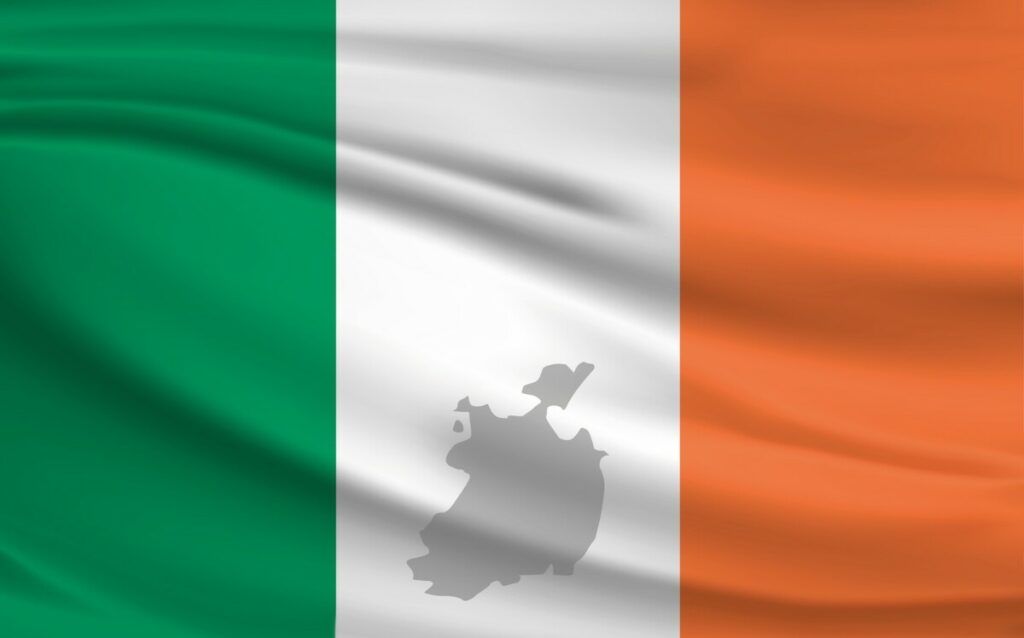 Ireland is now officially a part of the Schengen Information System (SIS), according to the Irish Minister for Justice Helen McEntee.

The SIS is the largest crime data sharing network in Europe, reporting more than 40,000 alerts on known wanted criminals in 2019.

Joining the SIS will allow Irish authorities to communicate and share information regarding illegal activity and searches for criminals that take place in Europe.

Access to the SIS could drastically improve Ireland’s ability to fight cross-border crime by keeping their authorities in-the-know about crime data from other Schengen and EU Member States.

“I am confident that this will be a game-changer for Gardaí in their fight against cross-border crime,” McEntee said.

The official request from Ireland to the European Council happened in 10 December 2020. Since, Irish officials have been working with EU officials to push the legislation through. The request was officially approved on 15 March 2021.

“The benefits that SIS II will bring to policing in Ireland cannot be understated. Having access to the SIS II databases which contain law enforcement data from across 30 EU and associated Schengen countries, gives An Garda Síochána and our law enforcement colleagues across Europe instant access to real time police data and intelligence. Accessing such information means that An Garda Síochána can swiftly deal with issues of serious crime with potential links to other European countries,” said Commissioner Drew Harris about the action.

The SIS focuses on three main areas of concentration:

By focusing on these areas, the SIS is able to enable border guards, support police across the EU, and track illegal vehicles.

The system not only can provide alerts for other authorities, but these alerts usually also provide instructions for law enforcement in different jurisdictions for how to handle a particular individual or situation.

The SIS also concentrates in other areas that are being implemented one-by-one:

Croatia is expected to fully join the Schengen Area and gain access to the SIS in the future.