Italy Open to All EU and Schengen Citizens from 3 June 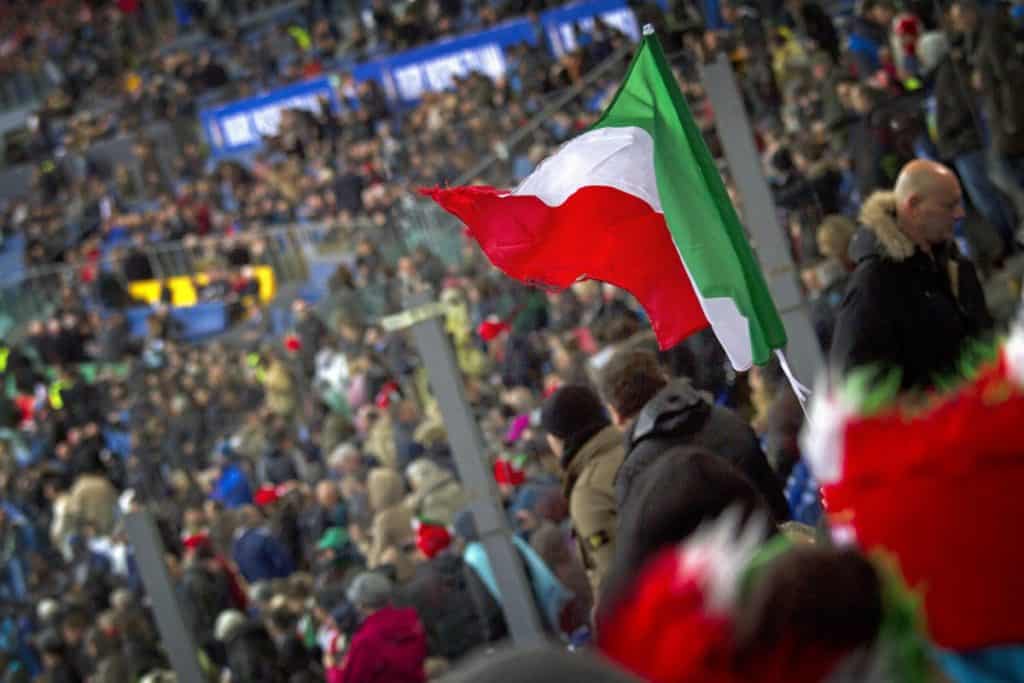 International travel and tourism are once again open to people from the Schengen Area and European Union and is the first European country to open its borders.

This measure comes as an attempt to try and curve the negative effects that COVID-19 has had on the country’s tourism industry, as Italy has been facing its worst economic recession since the end of WWII.

Italy will not be requiring a 14-day quarantine upon arrival for visitors, like some European countries require at the time of writing this article.

According to the Italian government, the following groups will be allowed into Italy for any reason from 3 June 2020:

International flights have resumed in three major cities so far: Naples, Rome, and Milan. Leonardo Da Vinci Airport in Rome was scheduled to handle several thousands of passengers on 3 June, compared to the roughly 110,000 passengers that traveled through that same airport on the same day in 2019.

The Italian tourism authorities are reportedly very excited about the decision to get their business sector going again after a long-awaited break.

“Come to Calabria. There’s only one risk: that you’ll get fat,” President of Calabria Jole Santelli said, as part of the attempt to attract tourists.

The decision to open its borders has caused criticism towards Italy, however. Some European countries believe that Italy is opening too soon and risks a second wave of infections in the country.

Foreign Minister Luigi Di Maio has warned Europe not to treat Italy “like a leper,” as many countries begin to lift travel restrictions on other nations, but not Italy.

“We do not want to raise controversy, but if someone thinks of closing the door on us only for their own interests, then we will respond. We will also close the door before personalism. But there is a constructive dialogue on the part of many states,” Di Maio said.

Other European countries are still not ready to lift their border controls and lockdowns, as some are setting the date to be 15 June.

Germany is planning to lift travel warnings for EU and Schengen Member States from 15 June, but may still advise against travel in some cases.

Austria is ending its border checks with all of its neighbors except for Italy due to lingering concerns about COVID-19 infections in the country, especially in Lombardy.