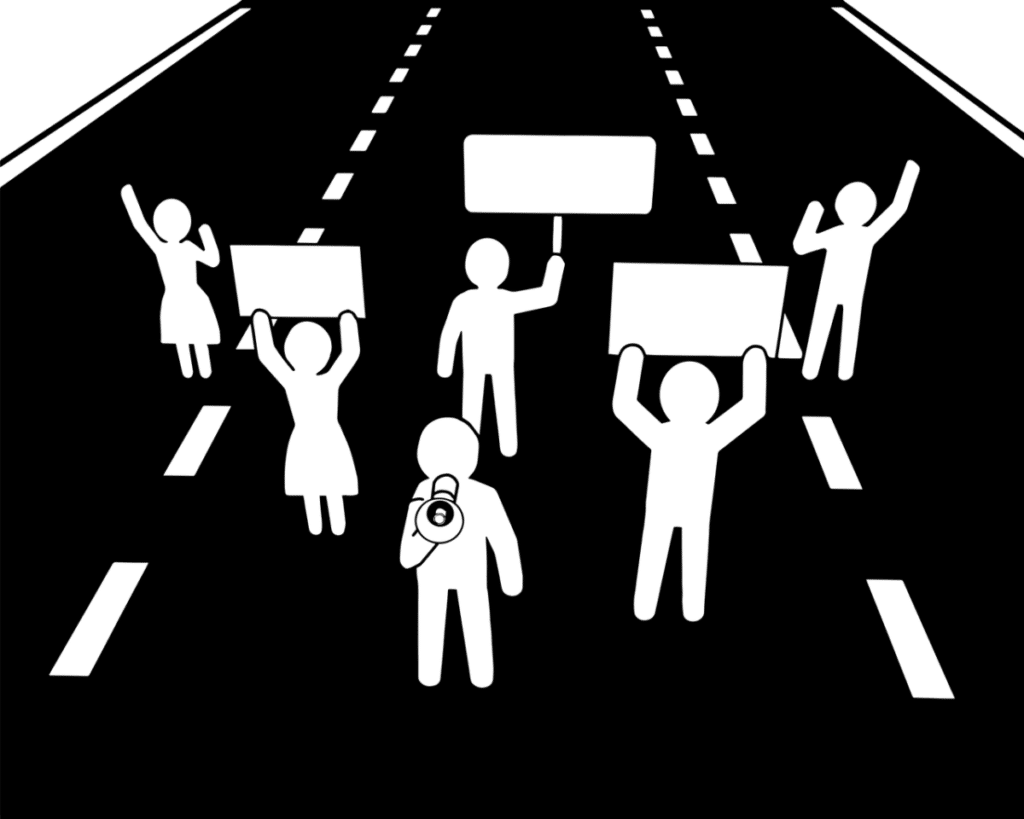 Protests erupted in Latvia on the night of 18 August 2021, according to officials and protest organizers.

Demonstrations were held to protest mandatory Covid-19 vaccination in the country and further government-imposed restrictions being placed on the citizens of Latvia. The protests were also held to state the peoples’ rejection of a proposed law that would allow employers to fire employees for being unvaccinated.

An estimated 5,000 people took part in the demonstrations.

By 20:00 (8 p.m.) on the night of the 18th, thousands of people had gathered to protest their government’s actions and perceived overreaches. By midnight, most protestors had gone home, and the event came to an end.

“For freedom, Karins go away,” protestors chanted, calling for the resignation of Prime Minister Krisjanis Karins, and asking parliament to vote out further Covid-19 restrictions.

There were some minor incidents that resulted from the protests, including a police cruiser window being broken and fireworks being lit, however, protests were peaceful and orderly for the most part.

The protests were headed by Latvian politician Ainars Slesers of the Latvia First Party as well as opposition leader Aldis Gobzems of the Law-and-Order Party.

State police reported that the protests had the potential for high provocation, however, there were no violent incidents reported at the time of writing this article.

These protests were the largest reported demonstration in Latvia since 2009, meaning that it is one of the most passionately followed topics in the country in 12 years.

Currently, Latvia rules and restrictions for Covid-19 are some of the strictes in Europe, particularly for travelers from third countries.

In addition to the EU Digital Covid Certificate, travelers must reportedly also attain the Latvia Covid Pass. The country is also still subject to shutdowns, quarantines, masks, and social distancing.

Proof of vaccination, testing for, and proof of recovering from Covid-19 are all mandatory for entrance into the country and many public places within the country.

To read more about the Latvia Covid Pass and other vaccine passports required throughout Europe, click this link.