Lithuania Recalls Ambassador to China due to Dispute over Taiwan Sovereignty 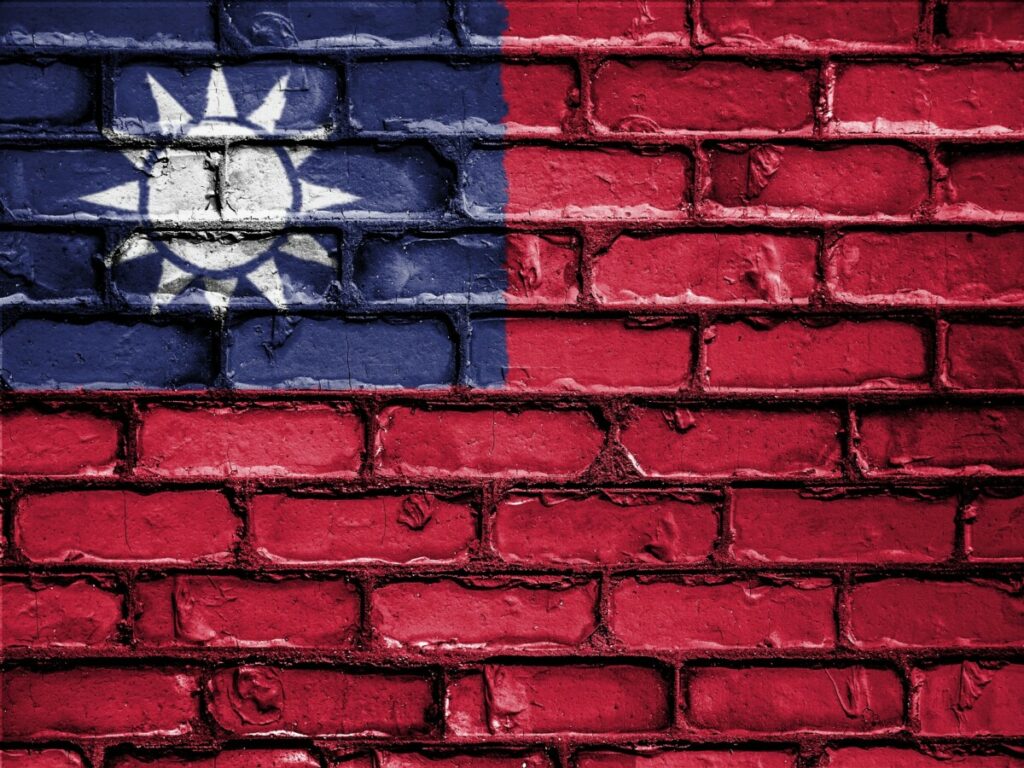 Lithuania has recalled their ambassador to China in a dispute over the sovereignty of Taiwan, separate from Chinese rule, according to a series of reports and announcements made by both parties.

Ambassador Diana Mickeviciene was recalled from the Lithuanian embassy to China in Beijing on 3 September 2020, according to a statement released by the Lithuanian Ministry of Foreign Affairs.

“The Ministry of Foreign Affairs informs that from September 4, Lithuanian Ambassador to China Diana Mickevičienė will be invited for consultations, taking into account China’s statement of August 10,” the statement reads.

However, the embassy will continue with business-as-usual.

“The Lithuanian Embassy in China operates in the usual mode,” the statement reads.

The dispute between China and Lithuania, as stated above, is over the sovereignty of Taiwan from China.

Lithuanian governing bodies have allowed Taiwan to open an office in Vilnius under their country’s own name, instead of ‘Chinese Taipei,’ as the Chinese Communist Party leadership demands.

The “statement on August 10” mentioned in the Lithuanian announcement of the withdrawal of Mickeviciene is in reference to China’s withdrawal of their ambassador from Lithuania in August.

In China’s statement, the Chinese Communist Party demanded that Lithuania, in response to allowing Taiwan to open a center in the country’s own name, “immediately rectify its wrong decision, take concrete measures to undo the damage, and not to move further down the wrong path.”

The “wrong path” that the statement refers to is recognizing Taiwan as an independent country.

The Chinese statement also referred to “potential consequences” for Lithuania if the country allowed to Taiwanese office to open but gave no further details.

On 10 August 2021, China recalled their ambassador to Lithuania in a fit over the announcement of the Taiwanese office in Vilnius, which is set to open sometime in Fall 2021.

China demands that Taiwan not be recognized as a sovereign state, and communist party leadership reliably create outrage when a country does recognize them as their own country, either diplomatically, economically, militarily, or socially. As a result, Taiwan only has 15 formal diplomatic allies around the world.

Lithuania allowing Taiwan to open their own officer under their own name in Vilnius presents large problems for China, as the Chinese Communist Party has been aiming their sights at Taiwan for nearly 40 years. The action also signals hope for Taiwan, as more formal recognition of their sovereign status may come following Lithuania.

The withdrawal of ambassadors is a serious issue, as it signals the breaking-down of diplomatic ties between countries and can have large consequences in the relations between those countries. Historically, this move has been used to help solve international disputes but has also often escalated conflict between states.

More EU and Schengen Member States could likely be expected to follow Lithuania’s actions against China and the Chinese Communist Party in defense of the sovereign state of Taiwan.