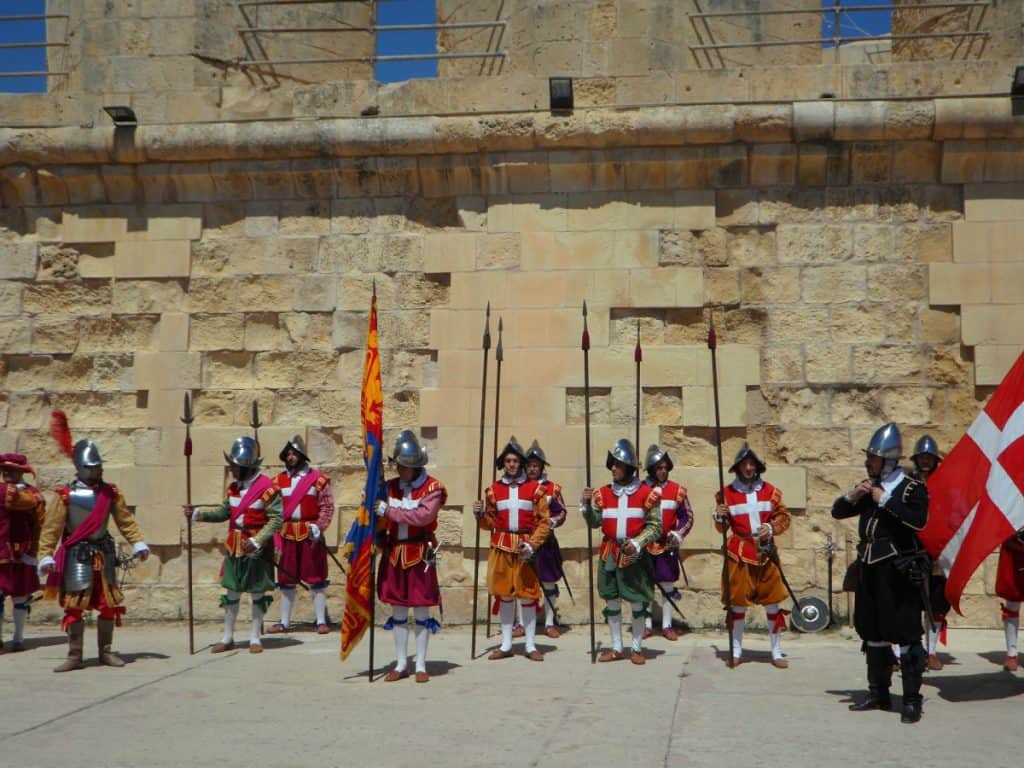 Maltese authorities have made the decision to open up their borders to nationals of 28 third-countries for non-essential purposes, starting from 15 July 2020.

The decision comes as an attempt to revamp the country’s struggling tourism industry after nearly universal worldwide COVID-19 shutdowns.

The nationals of the following counties have been labeled as ‘safe corridor countries,’ and will be allowed to enter Malta for non-essential purposes such as tourism from 15 July:

While other countries are requiring that travelers endure a 14-day quarantine upon arrival, present negative COVID-19 test results, or take a PCR test, Malta is requiring no such thing. However, passengers who are showing symptoms of COVID-19 at arrival will need to take a PCR test and produce negative results before being allowed to enter the country.

Upon arrival, travelers will need to fill out two forms: the Public Health Travel Declaration Form and the Passenger Locator Form. The two different forms should be available on aircrafts heading to Malta and handed out by airline crewmembers. The forms can be dropped into the deposit boxes available at the exits from the Terminal Temperature Screening Points, after passengers’ initial arrival at the Malta International Airport.

The country’s decision of who to let in is based on internal data processed by Maltese authorities based on the epidemiological situation in each country.

“Air and sea travel between Malta and specific safe ‘corridor countries’, based on epidemiological criteria, has resumed as of July 1, 2020. Such travel is allowed only for persons who have been living for at least two weeks in corridor countries (including Malta),” Maltese authorities explained.

However, the decision by the Maltese authorities goes against EU and European Council recommendations of which countries’ nationals would be allowed in. The EU and EC’s recommendations did not include many of the nationalities listed above.