Malta to Reopen Airport on 1 July for Tourists 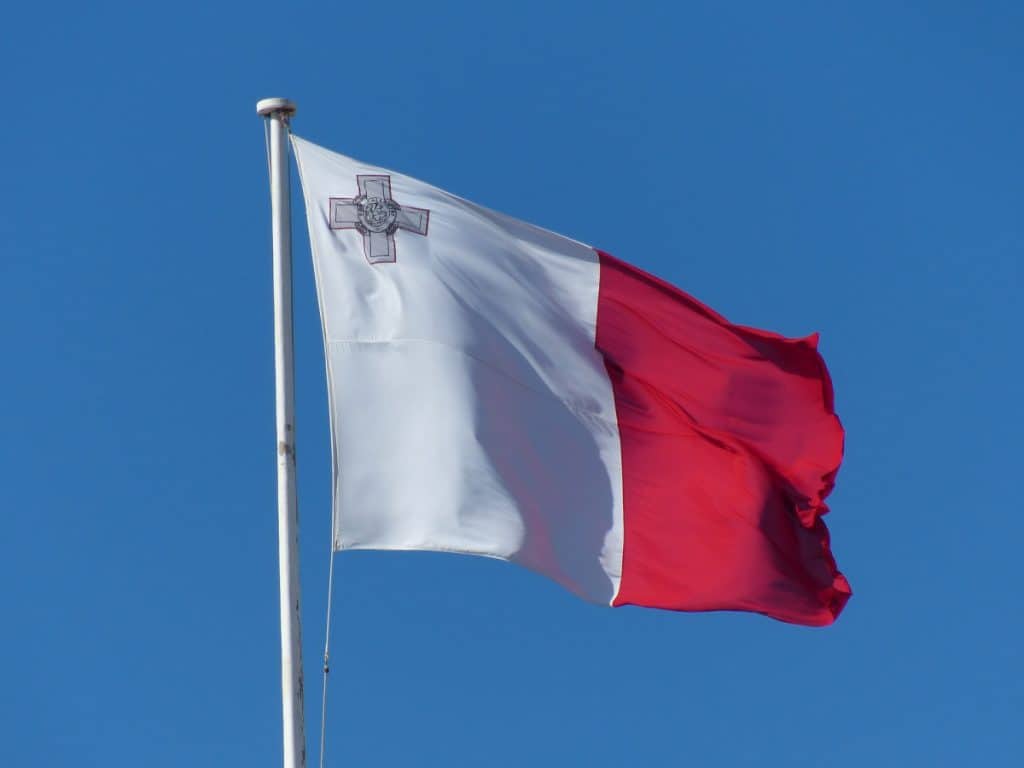 According to a press release issued by the Malta Tourism Authority (MTA), Malta will be reopening their airport to tourists on 1 July 2020.

The reopening of their airport will mark the beginning of efforts made by Malta to restart their tourism industry after a long shutdown due to the COVID-19 crisis. Maltese officials like MTA Chief Executive Johann Buttigieg are reportedly very excited for the development, as it signals that normalcy might be close, but they still recognizing the challenges that may lie ahead.

“The announcement that Malta International Airport – our primary gateway to the world – is reopening is of fundamental importance to all of us in the tourism sector, and we welcome it with enthusiasm. The difficulties we have managed to overcome together in the past weeks are testament to the resilience of the industry. New challenges lie ahead, but with them come new opportunities. MTA believes that Malta has all it takes to rebuild a profitable industry that provides a livelihood for thousands and is so important to the Maltese economy,” said Buttigieg.

The shutdown caused by COVID-19 has been unprecedented and has left entire industries disrupted for months. One industry hit particularly hard has been tourism in countries that base a large part of their economies on tourism, such as Malta.

Another Maltese official, Dr. Gavin Guila, recognized the impact that the pandemic has had on tourism as well as other industries such as air travel, restaurants and hotels.

“Over the past two and a half months, the travel and hospitality industry across the globe has faced an unprecedented challenge. Members of the travel trade, from airlines to tour operators and travel agents, as well as hoteliers and restauranteurs, and the many others who earn a living directly or indirectly from tourism, had to endure the impact of an international travel ban. Now that the situation is improving in many countries, and we can finally reopen our borders, we look forward with cautious optimism to the weeks and months ahead. Whilst taking all necessary safety precautions, we can proceed to this important next phase with confidence,” said MTA Chairman Dr. Gavin Gulia.

Although Malta, a tourist hot spot, has faced seriously problems due to the COVID-19 shutdown Maltese officials have paid special attention to attracting tourists once the world begins to return to normal and tourists can return to Malta. They have paid special attention to keeping Malta in the minds of prospective tourists with the ‘Dream Malta Now…Visit Later’ Campaign in an effort to encourage waves of tourists seeking a vacation after being quarantined for months.

“Throughout the peak of the pandemic, when international travel was at a standstill, we made sure that the Maltese Islands remained top-of-mind for prospective travellers in our core markets by means of a campaign called “Dream Malta Now… Visit Later”. With the opening of our airport, we can now start to inform our overseas partners and customers, that the time to simply dream is over, and the actual visiting can begin once again,” said MTA Deputy CEO and Chief Marketing Officer Carlo Micallef.

Maltese authorities will continue to release new airline routes as they become available.