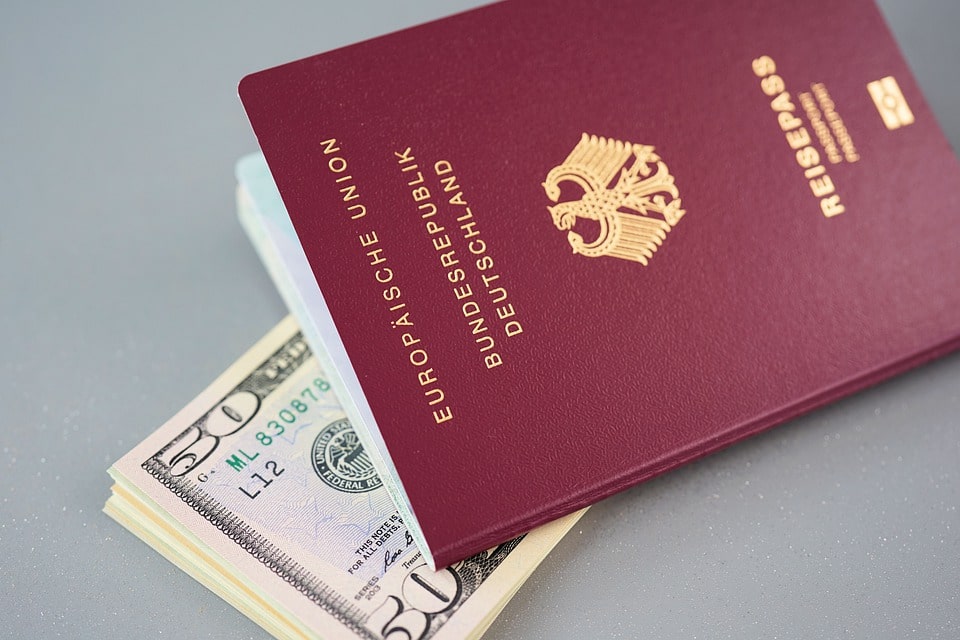 The European Parliament is beginning to talk about making major changes to the EU’s rules and the way that citizenship by investment schemes are handled, according to an announcement published by the Parliament.

Citizenship by investment schemes, also known as golden visas and golden passports, are programs that allow for third country citizens to gain permanent residence or even citizenship to a specified country in exchange for significant investment in the country.

One of the main concerns that Member of the European Parliament (MEPs) have about these golden visa schemes is that they are non-uniform, meaning that every Member State that offers a golden visa program has its own rules, standards, and regulations for it.

This is an issue because once a third country citizen essentially buys their residence or citizenship in one Member State, they now have access to all other Member States, which could mean trouble.

The proposed common rules, as the preliminary discussion is happening, include:

In addition, MEPs are calling for the abolition of intermediaries in the process of third country citizens being granted golden visas. Intermediaries are third parties that act as a middleman between an applicant and the government. In this context it could include a business that handles the entire golden visa process and paperwork for the applicant.

Further, MEPs are calling for a ban on golden visa marketing that uses EU flags or symbols or that point out the benefits of gaining EU citizenship.

The Parliament will debate this topic over the next plenary session from 7-10 March 2022. If it passes plenary, the European Commission will need to prepare a legislative proposal or justify its not doing so.

As stated above, some golden visa programs can be very beneficial to some Member States while at the same time being very problematic to others.

Beyond the realistic and practical problems of having non-uniform rules to a visa that gives investors access to the entirety of the EU and Schengen Area, many in the Parliament seem to take an ideological stance against the schemes as well, saying that citizenship is not a commodity.

“Being an EU citizen or resident is at the core of what the Union embodies: freedom and rights. Citizenship is a right, not a commodity to be bought and sold. Member states’ governments sell what is not theirs to sell, exploiting the reputation of the EU for profit. Their cynical business is putting our common security in danger,” said Rapporteur Sophia IN ‘T Veld.

This is far from the first time, however, that the Parliament has called for the EU-wide regulation, if not the entire abolition of, golden via schemes in Europe.

Published on 22 October 2020 is another announcement from the Parliament criticizing the schemes for having the potential for “money laundering, tax evasion, and corruption.”

As of publication, the Member States offering golden visas (all with different rules and standards, of course) include:

To read the Parliament’s full announcement, click this link.

To read the Parliament’s 2020 denouncement of golden visas, click this link.

To read more about Schengen Visas and European news, click this link.