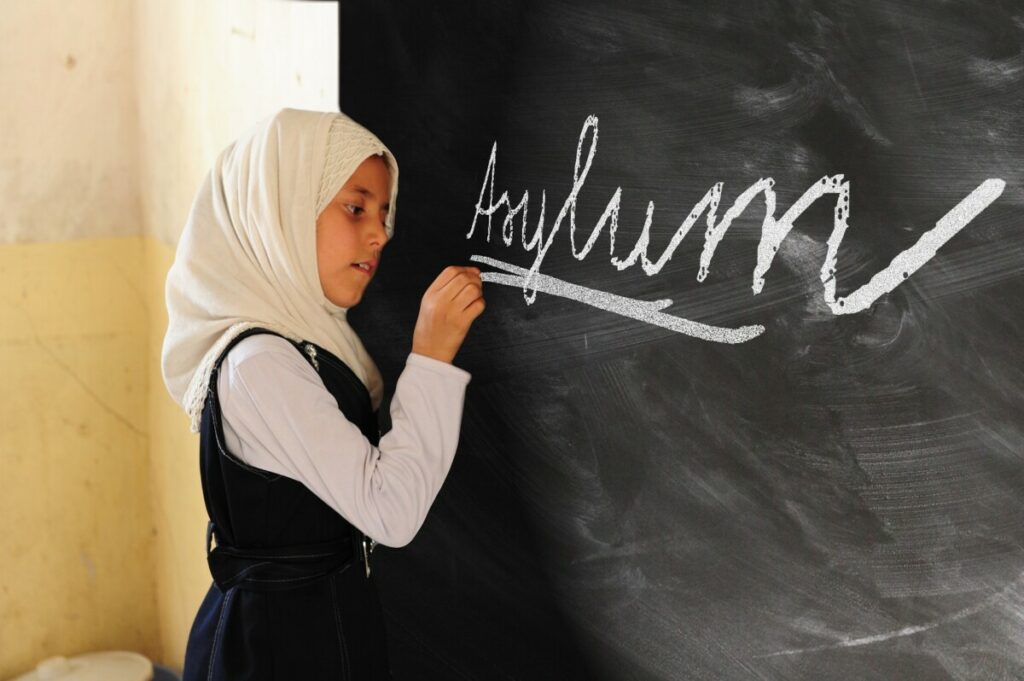 Members of the European Parliament (MEPs) are calling for the creation of a special visa program for Afghan women seeking protection, according to a press release published by the Parliament.

The call by Parliament is for Member States to reassess all asylum visa applications, including those that had previously been denied, and stress that there must be no forced returns of Afghan nationals to the country, Schengen-Visa.com reports.

“Parliament also urges member states to reassess current and recent asylum applications, including rejected applications, underlining that there must be no forced returns to Afghanistan under any circumstances,” the press release reads.

The Parliament is also calling for the European Commission to create, through legislation, a new humanitarian visa system, and for Member States to equally share the responsibility of humanitarian obligations.

“MEPs call again on the Commission to present a legislative proposal for humanitarian visas and on member states to share responsibility equally in offering protection,” the press release reads.

MEPs are particularly aware that most asylum seekers will seek refuge in neighboring countries. according to them, the EU must provide humanitarian aid there as well, to include water, food, sanitation, and medical aid. They note, however, that a full-scale European asylum operation needs to be undertaken, especially for women seeking to escape the Taliban in Afghanistan.

“MEPs stress that most Afghan refugees will seek protection in neighbouring countries. The EU should therefore support those countries and help create humanitarian corridors to provide food aid, water, sanitation, and medication. However, this cannot replace a fully-fledged European asylum and migration policy, which should focus on resettling those most at risk and most vulnerable, and should include a special visa programme for Afghan women seeking protection from the Taliban regime,” the press release reads.

There is also sentiment in Parliament to work with the Taliban, without officially recognizing them as a legitimate power, to get refugees out of Afghanistan. This is due to the fact that although the EU might not recognize the Taliban as the legitimate rulers of Afghanistan, they are the ones actually in-charge of the country for the time being.

The Parliament’s logic of working with the Taliban is that they are the gatekeepers who will have the final say in whether-or-not the EU can actually provide humanitarian aid to Afghans who are in need of it.

“MEPs acknowledge that operational engagement with the Taliban’s government is needed for logistical and humanitarian matters, in order to provide humanitarian assistance to civilians in need and safe passage for foreign nationals and Afghans willing to leave the country. However, these contacts should remain strictly limited to those purposes. They stress that conditions have not been met for a political recognition of de facto Taliban rulers who are currently destroying the achievements of the last twenty years,” the press release reads.

The Parliament concludes their announcement by stating that there are many lessons that need to be learned by Western powers on the topic of Afghanistan and the handling of the withdrawal from the country.

In August 2021, the US suddenly withdrew their forces from Afghanistan after President Joe Biden decided, arbitrarily, to evacuate all US forces from the country by 11 September 2021. Afghanistan soon after descended into chaos, leaving a large power vacuum that left the Taliban able to completely take over the country.

The US and EU were then forced to work with the Taliban to evacuate EU and US civilians.

The US withdrawal alone was sudden, and caught the US’s European allies by surprise, creating a humanitarian crisis for thousands of US, EU, and Afghan nationals in the weeks following, which is still not completely resolved.