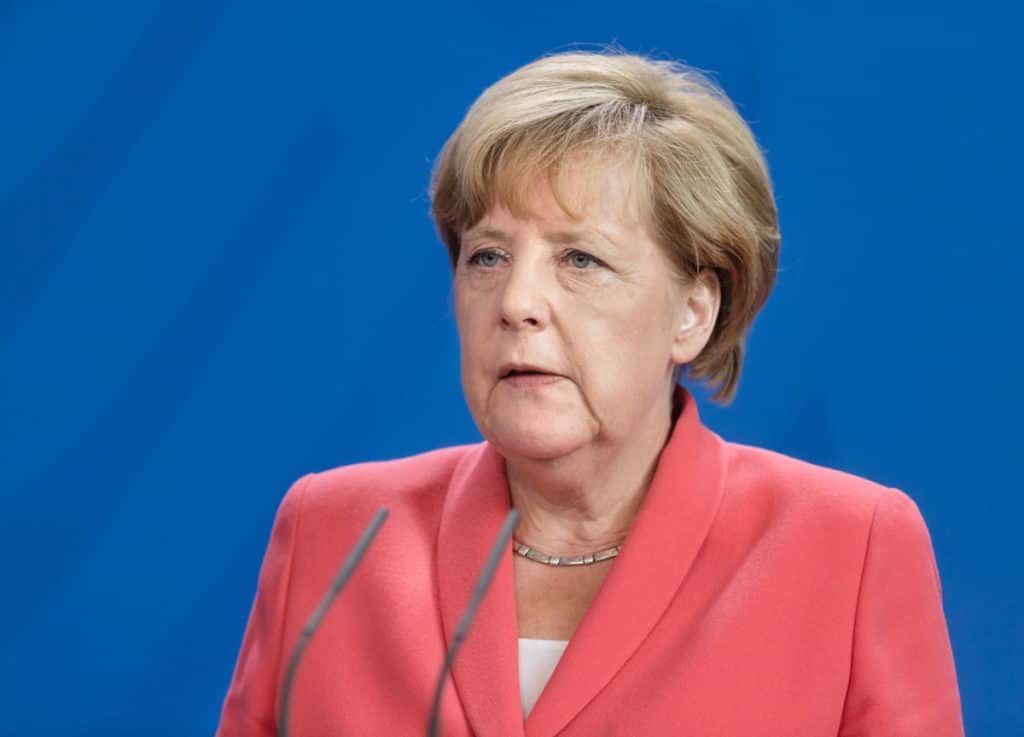 The robust system of internal movement and migration rights within the Schengen zone has come under increased strain as multiple countries across the EU seek to grapple with the refugee crisis caused by turmoil in the nearby Middle East.

This comes as Turkey is about to host some 3 and a half million refugees within the country which is putting a lot of political pressure on its relationships with other EU members and the broader Schengen zone.

The Prime Minister of Croatia reaffirmed his country’s commitment to the Schengen zone as well in a press conference held alongside Merkel in Zagreb the nation’s capital. Prime Minister Andrej Plenkovic discussed the issue at the European Peoples’ Party conference where the two leaders discussed the strains Turkey is facing as well as how important it is for member states to affirm their Schengen commitments.

This is particularly critical since many local politicians are grappling with the rise of right-wing parties that are largely anti-immigrant and refugee, mainly because of the perceived strains these groups place on a country’s social services and accommodation systems.

Aiding Turkey is not only a huge part of preserving Schengen but it is also part and parcel of a plan to keep that country as a vital, integral member of the zone. All of this stems from a 2016 commitment by Turkey to help staunch the flow of refugees from the war torn areas of the Middle East to the EU.

As part of this plan, some 6 billion euro in financial aid was promised to Turkey to finance refugee programs and aid as well as to help Turkey step up its efforts to prevent migrants from using the vast Aegean as a means to get into EU states.

The first tranche of these funds were disbursed to Turkey but the country claims it is still waiting on the remainder of the funds and has pointed to balance figures of some $40 million spent so far as a reason for why it is beginning to question the EU’s commitment to Schengen agreements.

To that end, German Chancellor Merkel said, “The challenges are big, we have experience with refugees and migrants, but the perspective of a country that protects its external borders is different than that of a country in the middle of Schengen. That is why I am in favor of preserving Schengen.”

For Croatian Prime Minister Plenkovic, adherence to Schengen norms is of particular importance as that country seeks to join the economic bloc. While the PM is optimistic about Croatia’s chances of admission, he cautions that he is aware that it is unlikely to happen during Croatia’s year holding the EU presidency.

“This, however, does not mean that at the operational level of working groups the Commission’s report will not be discussed… Upon its presidency, Croatia will do its best to assure its European partners that it deserves to be part of the Schengen area,” he said. Moving beyond, one of the biggest challenges the EU faces broadly is how to dea not only with these refugees locally but on a broader, Union-wide scale as numerous countries in the EU grapple with the changes wrought by these movements.