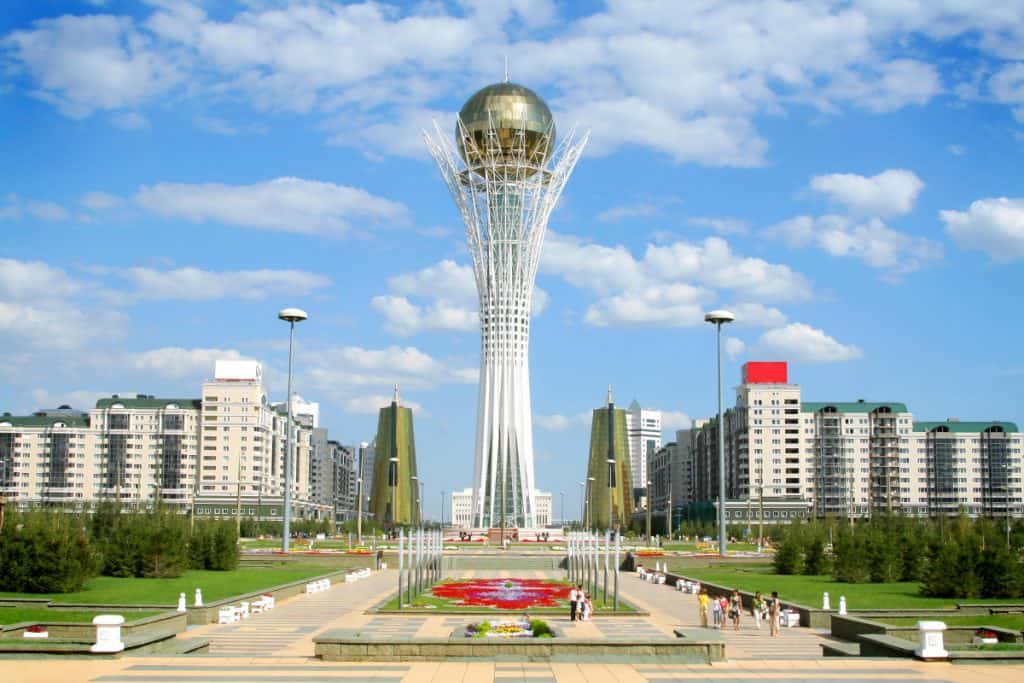 Part of the goal of making visa regimes easier for travelers both on business schedules is that it makes the economic relationship between the two countries stronger and more vibrant.

Indeed, lowering any barrier to trade is often seen as a move in the right direction for bilateral relations, and a healthy relationship with the European Union presents a myriad of economic opportunities for Kazakh citizens.

At least that was the argument on offer in Nur-Sultan which hosted representatives from the EU Council Working Group on Eastern Europe and Central Asia for two days back in November of this year.

The Foreign Ministry of Kazakhstan described the visit as being productive and centered on cooperation between the EU and Kazakhstan.

Deputy Foreign Minister Roman Vassilenko discussed various initiatives to bring the institutions of the two groups closer together so as to encourage economic cooperation in the future.

One area of particular concern for Kazakh officials is encouraging agricultural trade and exchange. As part of this effort, the need to simplify visa regimes between the EU and Kazakh citizens could go a long way in growing economic relations between the country and the union.

The group works to draft agreements as well as structure bilateral relations between the EU and Central Asian countries.

They also provide reports to the European Union’s Council on Foreign Affairs and establish the EU’s official position in all matters related to international relations with regard to Central Asia. Comprised of diplomats from 28 of the EU member states, COEST has a permanent and massive ground presence in many of the nations with which the EU has a diplomatic relationship.

A press release from the meeting read in part, “The head of the Working Group, Jutta Edthofer, praised the prospects for strengthening political, trade and economic cooperation between Kazakhstan and European countries. Thanking the European delegation for the interest in Kazakhstan, Roman Vassilenko noted that for several years the EU has maintained leadership among Kazakhstan’s trade and investment partners, occupying about 50% of the country’s total trade and being the source of almost half of the accumulated foreign direct investment in the economy of the republic.”

While no conclusion was reached at the short meeting, it is believed that both parties will continue to work hard towards common goals and aims.

There is much reason to be optimistic about Kazakhstan’s efforts to streamline visa application procedures between itself and the EU as the union has recently pursued similar such agreements with other nations in the world as part of a movement of integrating EU economies with broader global supply chains.

All of that is to say that Kazakhstan’s efforts in this area might pay off sooner rather than later.