Parliament: 5 Year Visas Should be Given to Entrepreneurs, Self-Employed Persons, and Low Skilled Workers 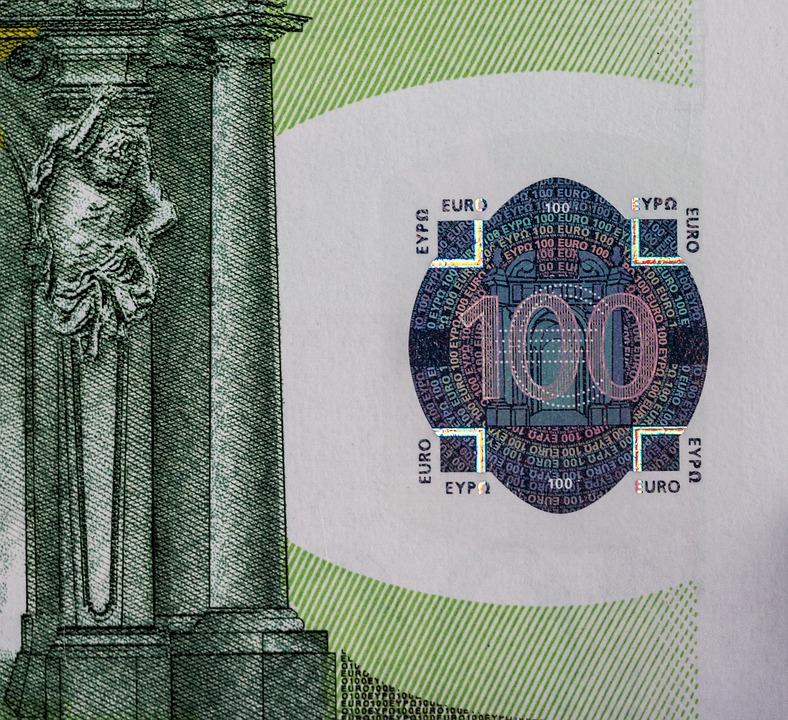 The EU could be implementing a five-year Multiple Entry Visa for self-employed people and entrepreneurs, according to an announcement published by the European Parliament.

The news comes as part of a larger announcement of the EU’s interest in creating more immigration options for self-employed people and entrepreneurs, Schengen-Visa.com reports.

According to the press release, the European Parliament’s goals on the topic of creating more opportunity for foreign workers in the EU are to:

To achieve these goals, the Parliament is exploring many possibilities. Under the Parliament’s new objectives, many people will have the opportunity to legally immigrate to the EU, including: entrepreneurs, self-employed people, artists and cultural professionals, and even low-to-medium skilled workers.

“Self-employed people and entrepreneurs should have the option to immigrate legally to the EU. MEPs call for a Union-wide admission scheme laying down conditions of entry and residence for those wanting to establish businesses and start-ups, and for highly mobile workers such as artists and cultural professionals. The Civil Liberties Committee asks the Commission to introduce a five-year multiple-entry visa for self-employed people and entrepreneurs (to enter the EU for up to 90 days per year),” the press release reads.

The Parliament is also exploring the possibility of creating a talent pool for Member States to have the option to use to fill their labor shortage. They would do this by matching the applications of foreign nationals to the needs of EU-based employers and hiring from outside of the EU.

“MEPs recommend setting up an EU talent pool and a platform that matches applicants’ profiles to the needs of EU-based employers, an optional tool that member states could use if there are shortages in their workforce. Information about migrating legally to the EU for work could be disseminated through member states’ embassies or EU delegation offices abroad, MEPs say,” the press release reads.

According to the press release, information about how to apply for the portal and work in the EU could be distributed from EU missions abroad including embassies and consulates.

The Parliament is also calling on the European Commission to establish a more aggressive program for granting work visas to more low-to-medium skilled third country workers. This includes properly recognizing the certifications and licensing granted by third countries to their citizens to show their actual skill levels.

“MEPs call on the Commission to establish an ambitious admission scheme for low- and medium-skilled third country workers, also addressing the need to have skills and qualifications from outside the EU properly recognized,” the press release reads.

In addition to the Parliament’s goals listed above, they are also pushing to amend the EU’s current legal migration rules.

One of these amendments is to reduce the minimum number of years required to get a long-term work visa form five years to three years. This would drastically cut the waiting period for getting a valid work visa in the EU.

“As a minimum, the number of years required to acquire an EU long-term residence permit should be reduced from five to three, they say,” the press release reads.

The rules should be amended to allow people to apply for a single permit from within an EU Member State or from a third country, according to the press release.

Finally, MEPs are calling for a change to the current rules to allow seasonal workers 3 months to find a new job after leaving their current job without having their permit revoked.

Together, the amendments to the existing rules would mean that a third country applicant could apply for a work visa either inside or outside of the EU, and their long-stay visa would take 3 years instead of 5. As an added bonus, seasonal workers will have more flexibility with their work visas and employment options without having to worry about being deported for 3 months.