Parliament and Council Agree on €9.882 Billion Budget for Migration, Asylum, and Integration 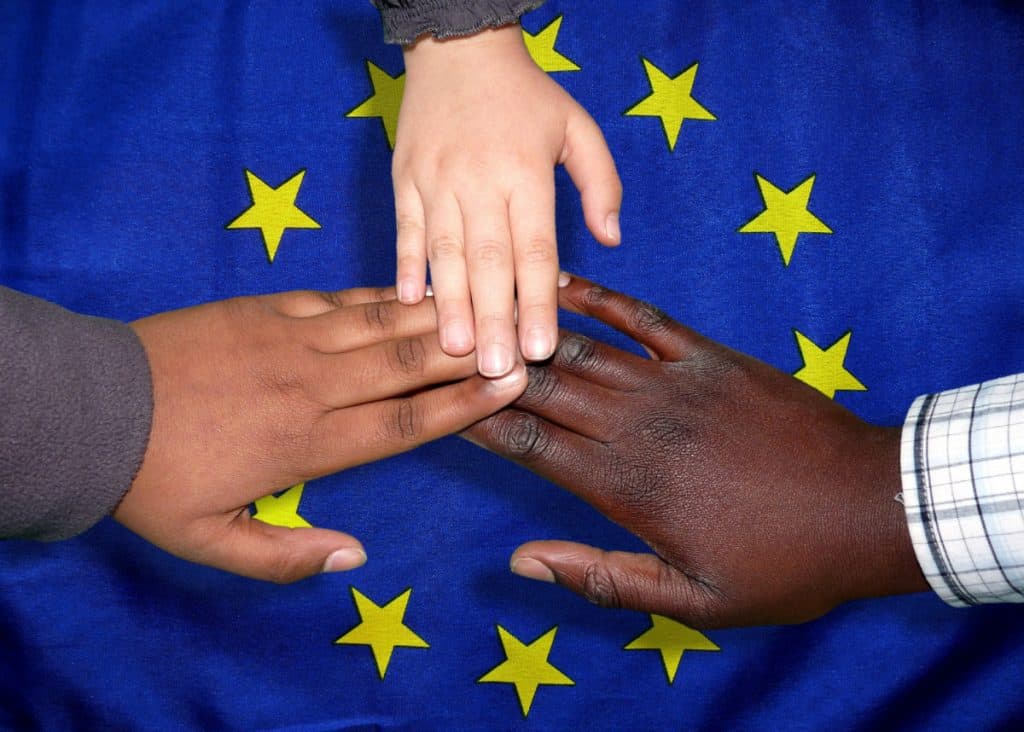 The European Parliament and European Council have reached an agreement on the budget priorities on migration, asylum, and integration policies for the next 7 years until 2027, according to an announcement published by the Parliament.

The renewed Asylum, Migration, and Integrations Fund (AMIF) if part of the multiannual financial framework for 2021-2027 and will amount to a total of €9.882 billion in current Euro value.

The legislators making the deal said that the AMIF should contribute to strengthening the common asylum policy, developing legal migration policies that are proportional to the Member States’ social and economic needs, supporting third-country nationals to be effectively integrated and included, and contributing to the fight against irregular migration.

The Parliament requested that the funds should also be used to enhance “solidarity and responsibility sharing between the member states, in particular towards those most affected by migration and asylum challenges, including through practical cooperation”.

According to the announcement, 63.5% of the funds allocated to the budget will be allocated to programs handled jointly between Member States and the EU, whose entitlements will vary depending on the number of third-country residents residing in their country, the asylum claims received, the return decisions taken, the effective returns carried out, and other factors.

The other 36.5% will be managed directly by the EU and allocated for emergency assistance, resettlement and humanitarian admissions from third countries, and the relocation of asylum seekers to other Member States.

Increasing the funds will likely also increase the quality of the programs that are intended to assist third country nationals seeking refuge or integration into the EU as well as promote solidarity among Member States and the broader EU legislative bodies.

“Beefed up, the new fund is going to be a key EU instrument for managing migration, asylum and integration in an effective and humane way. Solidarity will not be just an empty phrase, because EU countries will receive generous financial support, including through resettlement and relocation. Local and regional authorities will also have easier access to EU funds to spend on integration, and increased guarantees will limit the spending outside the EU, which was key for the Parliament”, said rapporteur Tanja Fajon (S&D, SI), after the vote.

The deal will now be finalized, and both the Parliament and Council will need to formally adopt it before it will come into effect.