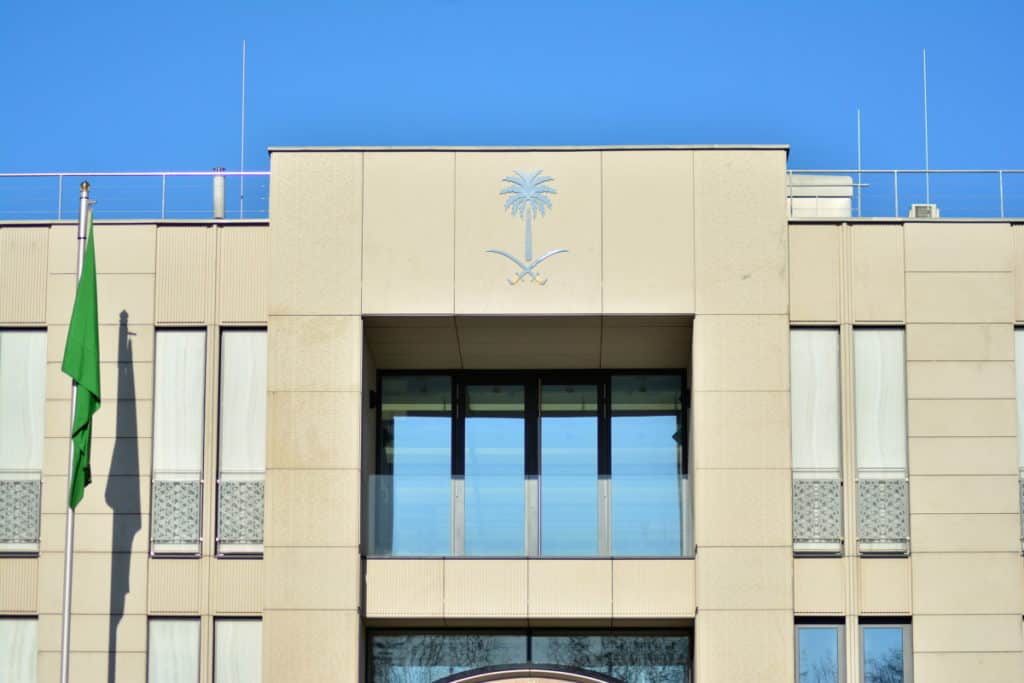 UK, US, and Schengen visa holders around the world will soon be able to enter Saudi Arabia without additional pre-approval so that anyone already holding visas for these areas will be allowed to come visit the country hassle-free.

In late September 2019, Saudi Arabia announced that it would be opening its doors to tourists, providing visas to people of 49 different nationalities in an event called ‘Open Hearts, Open Doors.’

The new measure comes as part of Vision 2030, which seeks to diversify Saudi Arabia’s economy and reduce its dependence on oil.

Sine the initiative took flight on September27th, 91,000 visas have already been issued, according to Fahd Hamidaddin, Chief of Investment, Strategy and Tourism Marketing, Saudi Commission for Tourism and National Heritage.

Most of these visas are issued to citizens of China, the UK, the US, and Canada. The demographics of the travelers are primarily of the age group 40-42, 52% men and 48% women.

“We’re already looking at joint programmes; we are collaborating with the UAE on our first joint visa. It’s not yet out, but we’re working on it. There will also be commercial collaborations. People who are seeking culture, would probably want to go to the pyramids, Petra and then to Al Ula,” said Hamidaddin.

Hamidaddin went on to say “we’re coming late in the game and we have to leapfrog if we really want to make it to the top five destinations in the world by 2030.”

Although it could still take a few weeks to become official, all of this could be good news for Schengen citizens and Schengen visa holders worldwide who are curious about Saudi Arabia, as it will be easier to enter and explore the country than ever before.

Saudi Arabia is also preparing for increased numbers of travelers by increasing airport capacity by 150 million passengers per year. The country also expects to increase international and domestic visits to 100 million per year by 2030, attract a significant amount of foreign and domestic investment, and create 1 million jobs. The goal is to raise the tourism sector of the Saudi GDP from the current 3% to 10% by 2030.