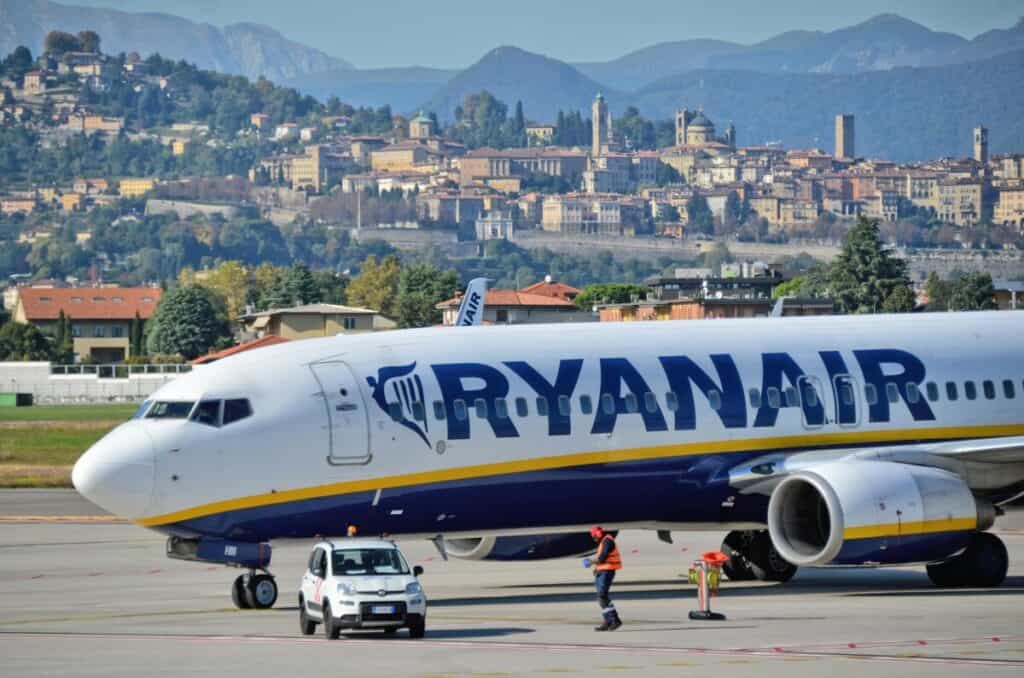 Amid the fallout of Belarus’s interception of RyanAir flight 4978 and arrest of journalist Roman Protasevich, many EU and Schengen Member States have hopped on the bandwagon to ban Belarusian flights entering their airspace.

Among the Member States and other European countries who have banned Belarusian flights are Britain, the Czech Republic, Finland, France, Latvia, Lithuania, Poland, Sweden, and Ukraine.

The ban on Belarusian flights to the countries listed above includes mainly the state-run Belarusian airline Belavia.

Since Belarus’s military interception of RyanAir flight 4978 to Minsk on Sunday, 23 May 2021, many individual Member States have made moves to ban Belarusian flights from flying in their airspace or landing in their airports. In addition, the EU is urging EU airline carriers not to fly in Belarusian airspace.

This is a move that has severely disrupted travel between Belarus and the rest of Europe, resulting in a bigger hit to the travel industry.

“We regret that our passengers have to face this situation for reasons beyond the airline’s control,” a Belavia spokesperson said after the airline scrapped flights to Amsterdam, Barcelona, Berlin, Brussels, Frankfurt, Hanover, Kaliningrad, Milan, Munich, Rome, Vienna, and Warsaw. The flights will not be active until at least 30 October 2021.

Despite further disruption of the air and travel industries, however, most EU leaders agree that something must be done against Belarus for their reckless actions against a plane owned and operated by an EU company, carrying EU citizens.

“Our response must be strong, immediate and unified. The European Union must act without hesitation and punish those responsible. Tonight, you have a great responsibility to show that the Union is not a paper tiger,” said President of the European Parliament, David Sassoli.

The governing bodies of the EU are likely to ban Belarusian flights in the whole of the EU and Schengen Area, as well as ban EU airline carriers flying into Belarusian airspace.

In addition, Belarus’s actions, headed by President Aleksander Lukashenko, have brought even more government-sponsored sanctions against those in-charge, including Lukashenko himself. These sanctions include things like asset freezes, travel bans, and being barred from doing business in the EU.

Furthermore, in response to the worsening situation, there are now many more measures to reinforce the EU’s external borders with Belarus, to include better monitoring equipment and guards. One such external border includes the Lithuania-Belarus border, which will now undergo reinforcement, according to Lithuania’s Minister of Interior, Agne Bilotaite.

“It is crucial to find and disburse greater resources to fund the work [for border infrastructure] to equip the EU’s border with Belarus with proper monitoring equipment,” said Bilotaite.

Russia, Belarus’s biggest ally, has so far not formally taken any action in support of Belarus or against the EU.

Russia has, however, had several EU flights canceled due to their civil air authority not approving flight plans.

If Russia does respond to the EU’s actions against Belarus, flights from Europe to Asia could be severely disrupted, as avoiding Russia’s vast airspace is nearly impossible to do when flying to the Asian continent.

More news on Belarus and the effects the situation will have on travel will come as authorities work out their plans.

The European Parliament has begun calling for more sanctions and restrictive actions against Belarus and President Alexander Lukashenko’s regime, according to an announcement published by