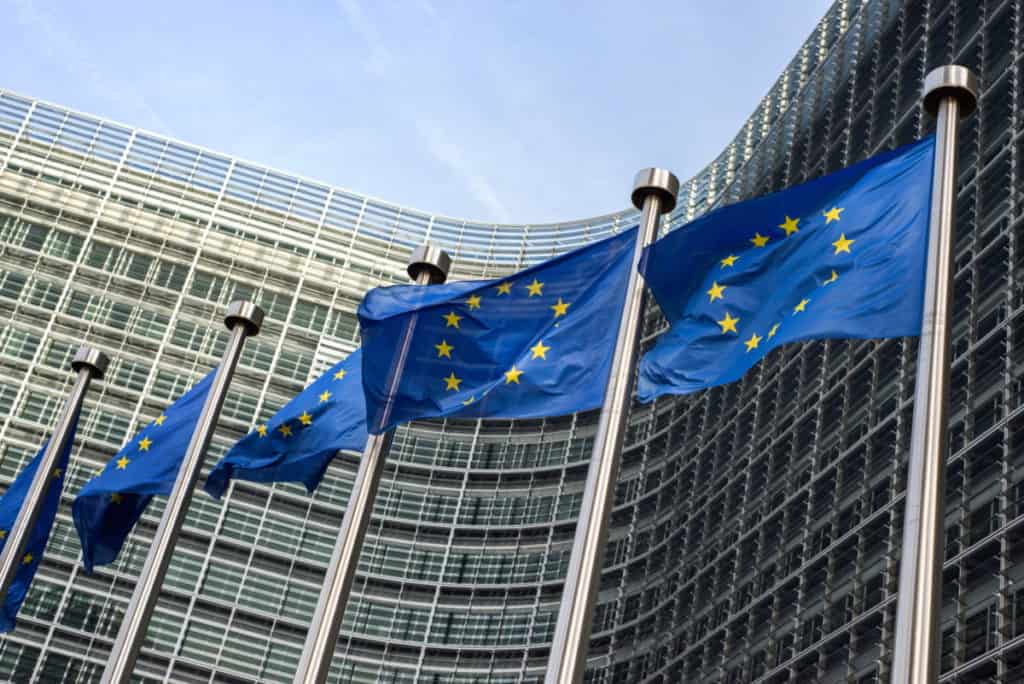 Amid the European Council’s recommendations on 30 June to lift travel restrictions for 15 third-countries, several Schengen and EU Member States are not following the guidance laid out for them.

So far it is known that Austria, Belgium, Finland, Hungary, and Sweden are not planning to follow the Council’s guidance until further notice.

The individual announcements come due to each Member State’s belief that the current global situation does not necessarily facilitate allowing nationals of almost any other country in.

It is still not known exactly which countries’ nationals will be allowed to enter the abovementioned Member States and apply for a Schengen Visa.

On 30 June 2020, the European Council released recommendations to all Member States to allow residents of 15 third-countries to enter.

The Council’s decision to recommend allowing nationals of the abovementioned countries to enter the EU and Schengen Area come as a way to try and spur the European economy, which has been lagging in recent months due to COVID-19 related shutdowns, Schengen-Visa.com reports.

Although recommendations were laid out by the European Council, they were not legally binding statements.

“The Council recommendation is not a legally binding instrument. The authorities of the member states remain responsible for implementing the content of the recommendation. They may, in full transparency, lift only progressively travel restrictions towards countries listed,” a press release published by the Council reads.

Talks of travel restrictions for non-EU nationals formally began in the EU on 16 March 2020. Since, there have been few lifted, however, some Member States are allowing nearly all third-country nationals to enter as of recently.

It is still unknown when entry to the Schengen Area and Schengen Visas will once again be available to all.