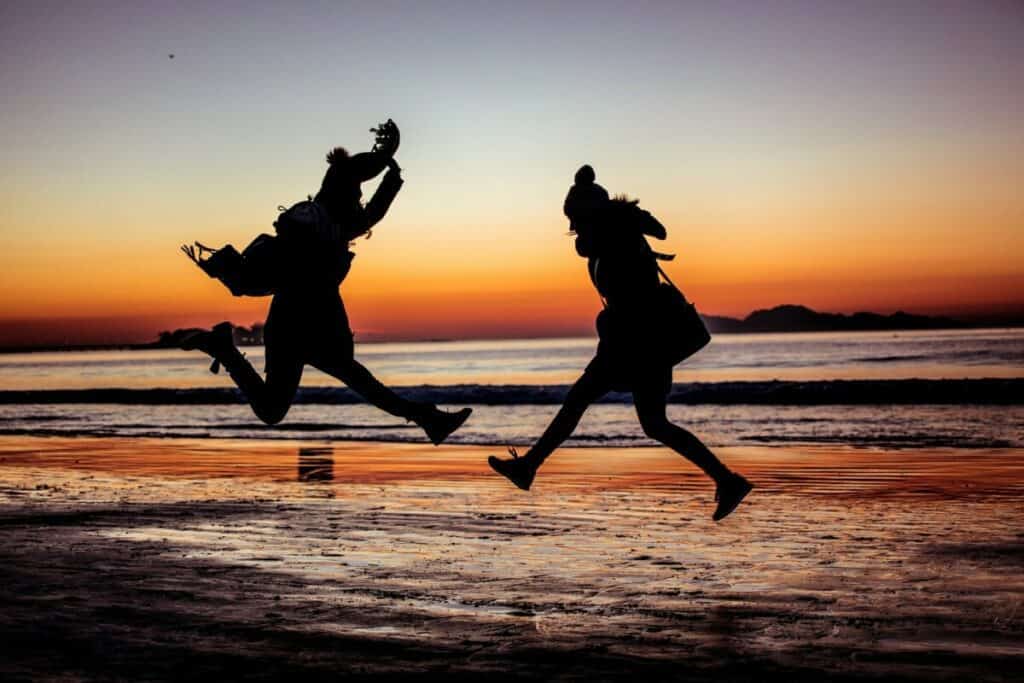 Britons will be allowed to enter Spain for holidays and vacations from 20 May 2021, according to Spain’s Minister of Tourism, Maria Reyes Maroto.

The news comes as an announcement made to press officials by Reyes Maroto after a Cabinet meeting, in which travel and tourism to Spain was a prime topic.

“Spain is exercising a very active role within the European Union and campaigning to update the restrictions on non-essential trips from outside the EU. The changes that are being discussed at the moment will mean tourists will be able to travel to Spain from the UK from May 20,” said Reyes Maroto.

Previously, the plan was to possibly allow Britons to enter Spain from 31 May 2021. However, due to new economic and social pressures as well as declining Covid-19 infection rates, Spain could very well open up for tourists even sooner.

Spain’s opening to Brits would be dependent on the country’s infection rate staying at or below 50 infections per 100,000 residents.

“They [Britons] could come from May 20 onwards without a PCR if the incidence rates are below the range currently under review, which is around 50 [cases per 100,000 residents],” Reyes Maroto said.

With Britain’s rate of infection continuing to decline, this statistic could very well be the deciding factor of whether Spain will open to them, or stay open to them, according to Reyes Maroto.

Should the country’s infection rate continue to decline, “It will allow the opening of the British market so they can come to Spain,” said Reyes Maroto.

There are, however, other challenges faced by Spain for attracting Brits to come to Spain at the present time.

The UK essentially shut down all outgoing flights from the country, except for those for essential purposes.

Now that flights are somewhat allowed to come and go, however, Brits returning home from Spain will still be subject to a 10-day quarantine upon arrival in their country.

Britain’s quarantine requirements for citizens returning to Spain is due to Spain’s epidemiological situation being unsuitable for the UK’s standards, which is a problem also addressed by Reyes Maroto.

“We know what we have to do to allow British people to travel to Spain, which is to lower the cumulative incidence and keep on vaccinating,” said Reyes Maroto.

In 2019, more than 18 million British nationals traveled to Spain, making them the largest group of foreign visitors by-far.

In 2020, only 3.2 million Brits traveled to Spain due to Covid-19 shutdowns and travel restrictions. This massive decline in tourism to Spain totaled to an 80% overall drop.

No response has yet been made by British authorities regarding Reyes Maroto’s statement.

Travelers from several key international markets are still hesitant to travel to Europe, according to findings in a report published by the European Travel Commission