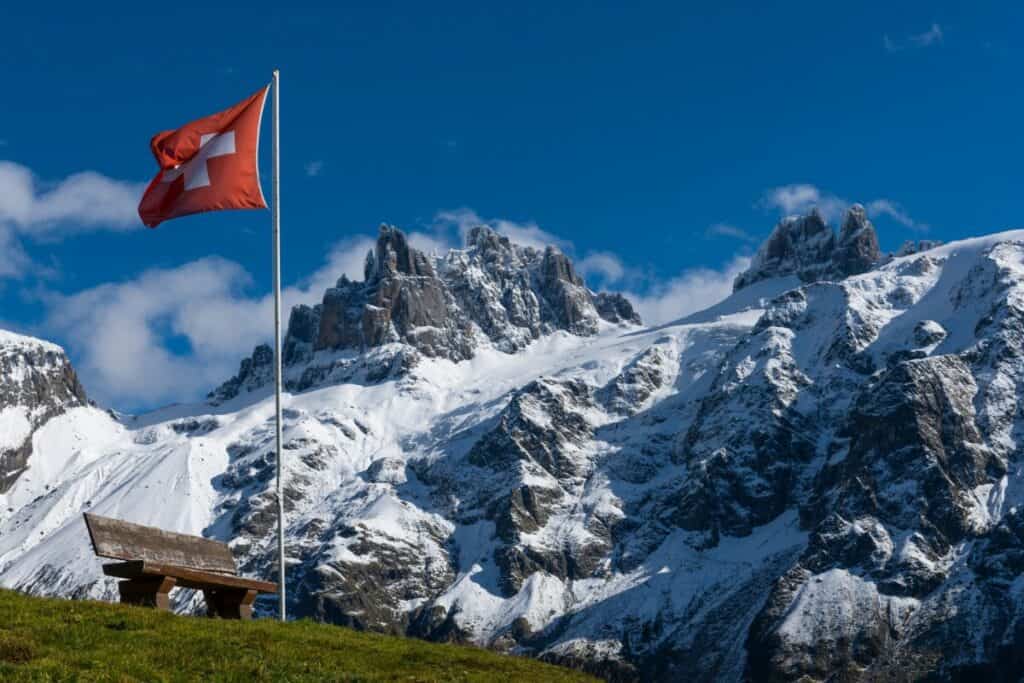 Switzerland has been found to have been permitting Chinese operatives, intelligence officers, and police to enter the Schengen Area, according to a report titled ‘Lies and spies-Switzerland’s secret deal with Chinese police,’ published by Safeguard Defenders.

The report, which is available by clicking this link, will be summarized below.

The report has detailed that Switzerland and China have been involved in a secret agreement with each other since 8 December 2015. The agreement was not public knowledge until August 2020, when the Swiss were looking to renew it.

The agreement between the two parties was disguised as a standard ‘Readmission Agreement,’ which is supposed to allow states to return their nationals to each other. Instead, it allowed Chinese agents to roam freely and unsupervised inside Switzerland and the Schengen Area as a whole.

According to the report, all other ‘Readmission Agreements’ made by Switzerland are made public and available online of people to read. However, the agreement with China was made in secret and kept secret for years.

One of the reasons for the secrecy surrounding this agreement, according to the report, was that it was made with the Chinese Ministry of Public Security (MPS). This ministry is in charge of immigration, but it is also in charge of policing, national security, espionage, and counterintelligence.

The MPS has been found to regularly commit crimes against humanity and abuse human rights in China and abroad.

Typically, ‘Readmission Agreements’ are reciprocal, meaning that the rules detailed in the agreement apply to both parties. In addition, these types of agreements rarely allow for operatives of the receiving state to accompany the host state.

The agreement with China, however, did allow for Chinese operatives to come into Switzerland to do the job of FRONTEX and the Swiss authorities, and it was not reciprocal.

In addition, the identities of the Chinese operatives going into Switzerland have been kept secret, as per the agreement. The agents were admitted secretly into Switzerland. This means that agents were there secretly, not being required to go through customs, and records would show that they were not officially in Switzerland.

During their stay, the secret operatives have been allowed to roam freely around Switzerland and the Schengen Zone. They have been permitted to stay for up to two weeks and conduct up to 6 “interviews” per day to “evaluate” suspected “irregular immigrants.”

Switzerland’s tax money has funded these secret missions undertaken by Chinese operatives. This means that the Swiss citizens, the EU citizens, and the Schengen citizens have paid the cost of secret missions conducted by a hostile foreign government inside of Switzerland and the Schengen Zone. All of this was facilitated and made possible by the Swiss government themselves.

At the time of writing this article, officials within the Swiss government responsible for selling out their country with this abuse of power and waste of taxpayer money are still defending their decision to make the secret agreement with China.

To read the report in its entirety, please click this link to be taken directly to it.