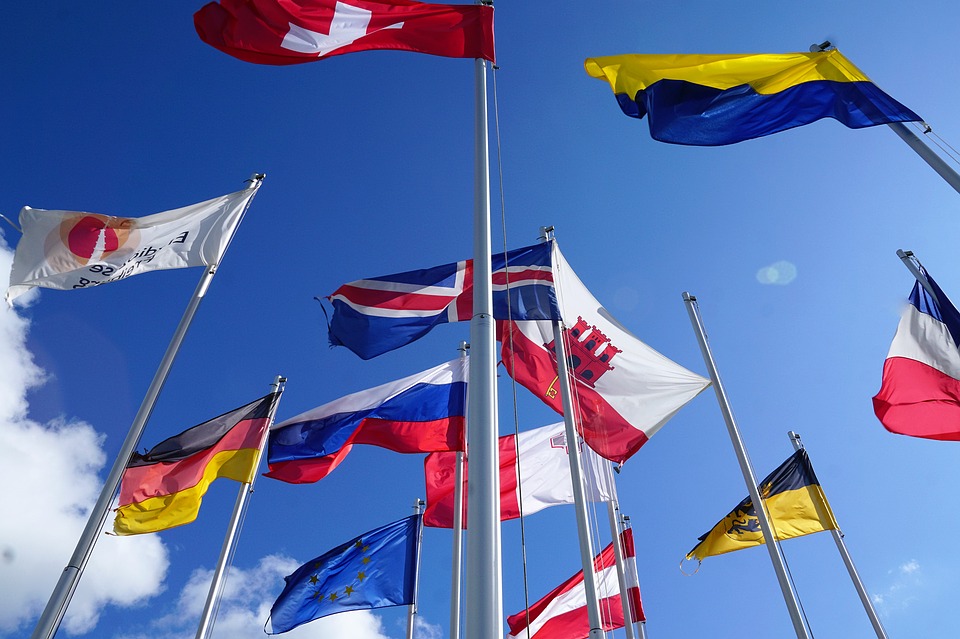 The European Union will be working to integrate Ukraine into a European Union Common Aviation Area as well as other projects designed to bring Ukraine and the EU closer, according to an announcement made by the European Commission.

The European Union Common Aviation Area (ECAA) is an initiative set up to bring the aviation markets of the European Union and their neighbors together, creating economic benefits for both aviation industry operators and travelers alike.

The ECAA came into force on 1 December 2017 and consists of all EU and Schengen Member States, Albania, Bosnia and Herzegovina, North Macedonia, Montenegro, Serbia, Kosovo, and will now include Ukraine once the agreement is ratified.

In the case of Ukraine, the ECAA will create common standards in aviation for safety, security, air traffic management. It will also create market access and opportunities for aviators and travelers.

As a result of the agreement, EU airlines will be able to operate direct flights from anywhere in the EU to any airport in Ukraine, and vice-versa for Ukrainian airlines. Further, all limitations and restrictions on flights between Ukraine and the EU will be removed, and fair competition will ensure a level playing field for industry operators.

The goal of the ECAA agreement with Ukraine is to encourage and expand people-to-people contacts and expand economic opportunities and trade between the EU and Ukraine.

In return for Ukraine being allowed to enter the ECAA, the country must change some areas of policy. These would include aviation safety, air traffic management, security, the environment and climate change, economic regulation, competition, consumer protection, and social issues.

The aviation agreement is an enormous milestone in EU-Ukraine relations that shows a deepening relationship between the ex-Soviet country and the EU. More importantly, it signals that Ukrainians could be more pro-EU than pro-Russia for economic and social ties.

“The European Union attaches the utmost importance to its relations with Ukraine. Together we have built a special partnership, based on mutual solidarity and friendship. We share a commitment to strengthening the political association and economic integration of Ukraine with the European Union and progress has been made in many areas. We will continue to work together on the untapped opportunities that the EU-Ukraine Association Agreement has to offer. This, alongside continued unity on sanctions, shows the EU’s commitment to Ukraine – one that remains unwavering,” said President of the European Commission, Ursula von der Leyen.

Mentioned by von der Leyen were sanctions, which the EU just renewed against Russian individuals and entities that have violated the territorial sovereignty of Ukraine by annexing Ukraine’s Crimea Peninsula and continuing to fight a war in Ukraine’s eastern Donbas region.

Although the sanctions have not seemed to put an end to the war in Ukraine, the fact that Ukraine-EU relations are now closer than ever is a good sign for the country, which has been trying to escape Russian intervention for nearly a century.

To read about the existing European Union Common Aviation Area, click this link.