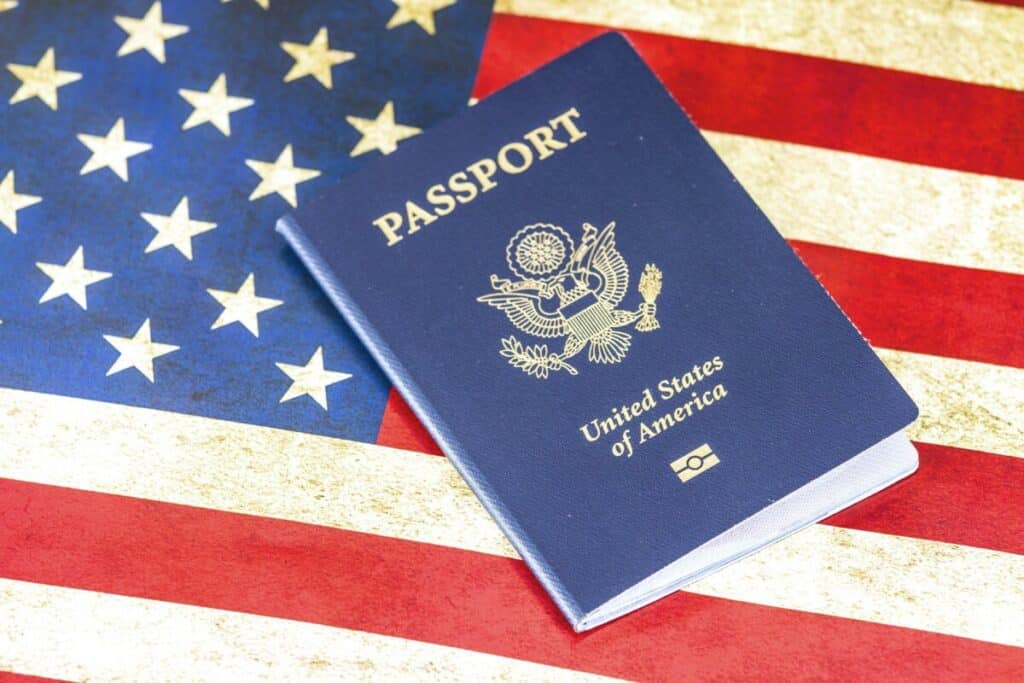 According to a European Commission spokesperson, the Commission has rejected the European Parliament’s demands to impose the requirement of visas for US citizens.

Read about the original demands by the Parliament here.

The Commission spokesperson said that imposing visas on US citizens “Would inevitably lead to the United States to impose visa requirements on all EU citizens.”

The idea for retaliatory visa requirements on the US spawned from the European Parliament due to the US still requiring visas for Croatian, Bulgarian, Romanian, and Cypriot nationals.

The Commission Spokesperson said that the four aforementioned countries are making progress to getting their visa requirements for the US waved, and that requiring visas for all US citizens would be counterproductive.

In addition, the spokesperson told reporters that no representatives from Croatia, Bulgaria, Romania, or Cyprus have asked them to impose visas, and that they agree that the conversation for waved visas needs to be an organic process.

“None of them has asked the Commission to temporarily suspend visa-free travel for US citizens, and they all agree to continue this dialogue,” the spokesperson said.

Although the US has yet to wave visa requirements for the aforementioned countries, headway is being made as US Secretary of State Mike Pompeo has stated that Croatia is very close to being part of the waived-visa program.

The response from the European Parliament for requiring visas for US citizens is in retaliation to the aforementioned countries being “discriminated against.” Poland was also on the list of countries which could not travel to the US visa-free, however, they are now allowed to.

The issue of non-reciprocity was originally brought to the US in 2014. According to EU legislation, if a country fails to show reciprocity within 24 months, a temporary 12-month ban on visa-free travel will be enacted, Schengen-Visa.com reports.

If you would like to learn more about the original dispute and the actions of the European Parliament against visa-free travel from the US, click on this link.

The Parliament has yet to respond to the Commission’s rejection of their retaliatory visa policy.